Macroeconomics of split US election 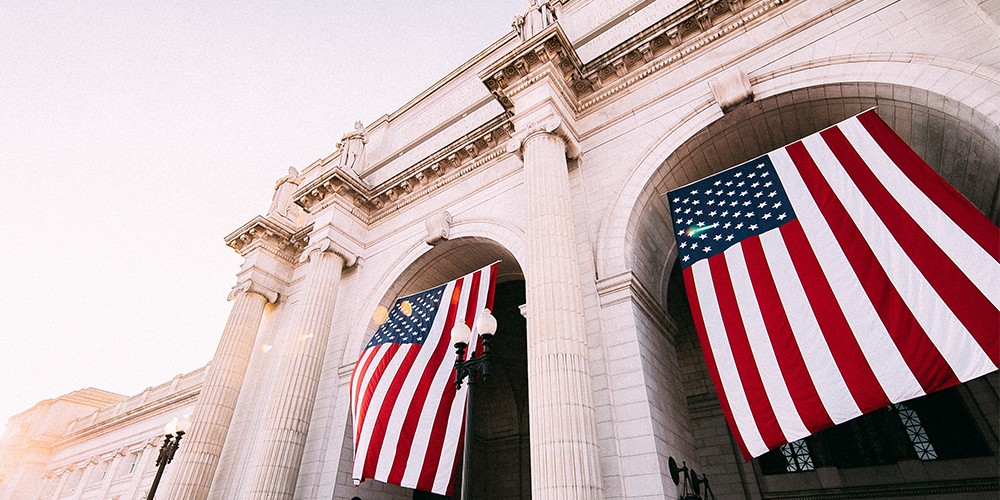 As of Friday morning, despite Joe Biden being up a convincing 4m votes in the presidential election, America – and the world – incredibly is anxiously awaiting the declaration of a winner, due to the inimitable electoral college. Undoubtedly, there will be court challenges galore in the coming weeks. That said, in this nanosecond, it appears Biden will become president, the Senate will remain in Republican hands, and the House in the Democrats’ column.

At first blush, what could this mean for economic activity and macroeconomic policy amid soaring Covid cases?

The near-term fiscal outlook is key. Many analysts expected a ‘blue wave’, with Democrats controlling the White House and Congress. In this scenario, Democrats purportedly would push for an up to $3bn stimulus, building on prior work by House Speaker Nancy Pelosi, including more support for unemployment insurance, health, an economic impact ‘stimulus’ payment of $1,200, and state and local government support.

McConnell has just suggested a stimulus bill should be passed now in a ‘lame duck’ session (one that takes place after the election for the next Congress, but before the end of the current term) and that state and local support could be considered. The politics surrounding the finalisation of a near-term bill are highly unclear. Many prior protections for Americans are ending, providing an incentive to act now. But how big of a bill is McConnell willing to foot and what would be its final contents? Would that satisfy Democrats? Would a Biden presidency feel it might have more leverage post-inauguration in a potential honeymoon phase?

Biden’s ‘build back better’ programme spoke about infrastructure and climate spending, reducing inequality, a public healthcare option, and raising corporate taxes. Much of this admirable agenda would require legislation and would not have been adopted immediately. But now, the feasibility of implementing many such measures can be questioned with Republicans holding the Senate. Though calls for infrastructure spending span the political spectrum, the US political class has long been unable to agree on what to fund and whether or how to fund it.

With far less fiscal support, whenever it comes, monetary policy will have to bear a much greater burden. The Federal Reserve still has plenty of ammunition and ingenuity. But with rates already near the zero lower bound, monetary policy is far less effective in supporting activity. Hence, the split White House and Senate probably points to greater Fed accommodation, perhaps through greater balance sheet expansion, purchases at the longer end, or even lower for longer rates. With less Treasury issuance than would have occurred with a bigger package, the long end of the yield curve will stay further down and the Fed will face less pressure to engage in implicit fiscal or monetary coordination.

The US growth baseline will be reduced relative to the blue wave scenario. To be sure, debt and deficits may be lower, but now is not the time to scrimp on fiscal support. This situation will be exacerbated by America’s failed response to Covid, which is already slowing the recovery. The country won’t revert to lockdowns despite soaring case numbers. But until a vaccine is found or a President Biden is hopefully able to encourage a strengthened culture of social distancing, the economic impact from this failure will further harm sectors of the economy such as travel and restaurants. The scarring will worsen.

The lower US growth baseline will have global economic spill-overs.

What this means for the dollar is anybody’s guess. With US long rates coming down since the election, the dollar weakened slightly against the majors and some emerging market currencies. But even if markets face more of a risk-on environment which supports foreign currency demand, it is not clear why fundamentals would point to major currency shifts. Exchange rates often respond to movements in interest differentials – those are already very compressed and that is unlikely to change. Europe and Japan will be sensitive to any currency appreciation versus the dollar and pursue greater accommodation were that to happen.

Emerging markets face differentiated situations, depending inter alia on whether they are commodity importers or exporters and how integrated they are in global capital markets. There will be winners and losers. But, on balance, lower for longer US rates will help emerging markets on the financing front. However, commodity prices will be lower as well, offsetting that impact.

Of course, this perspective could change in another nanosecond with the latest refresh of the electoral college map. 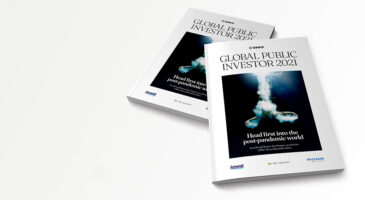 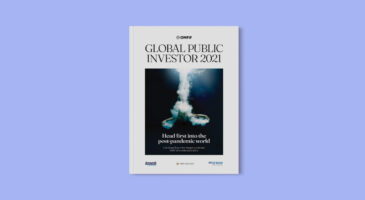 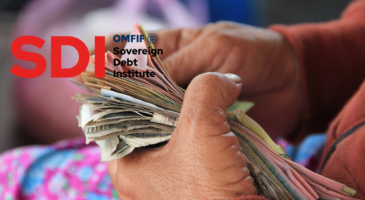