Abe’s successor has work to do 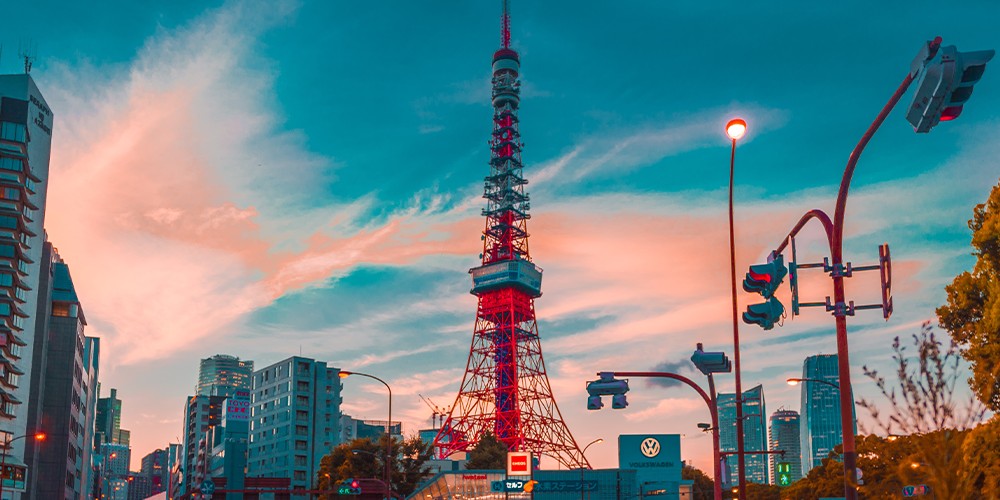 Abenomics failed to reach its goals

On 28 August, Shinzō Abe, Japan’s longest-serving prime minister, announced his resignation due to deteriorating health. His first premiership ended abruptly after just one year in 2007 for the same reason. At a press conference, Abe stressed that the timing of his resignation was appropriate as the rate of increases in Covid-19 cases had fallen. The government, on the same day, adopted measures to expand virus testing to an average of 200,000 per day.

Abenomics is viewed as being partially successful because of the Bank of Japan’s massive monetary easing. This resulted in depreciation of the yen, as well as higher stock and real estate prices. The Nikkei 225 index rose to more than 20,000 in 2017 from below 10,000 in 2012. Manufacturers welcomed the yen’s depreciation because it boosted the value of their foreign profits.

The combination of monetary easing and the decision by the International Olympic Committee to choose Tokyo as the host city for the 2020 Olympics boosted non-manufacturing activities through urban redevelopment and infrastructure projects. However, excessive dependence of stock markets and the yen’s position on monetary easing – in addition to the Bank of Japan holding nearly half of the government’s outstanding bonds – made it difficult for the BoJ to unwind this policy. Oversupply and real estate bubbles in major cities face price corrections because of the pandemic.

Prime Minister Abe should be praised for having introduced various reforms and economic measures, including free trade agreements such as the Comprehensive and Progressive Agreement for Trans-Pacific Partnership, corporate governance reforms, and labour market reforms. Unfortunately, many of these measures have not been enough to change corporate management practices and increase productivity. Japan’s next leader must promote digitalisation of government services, education and small firms. They will need to put in place measures that address unfavourable demographics and its implications for productivity, social security, and public debt. Another focus must be reducing greenhouse gas emissions and promoting renewable energy sources.

Three people are interested in running in the Liberal Democratic Party’s leadership election, scheduled for 14 September. The favourite to become Japan’s next prime minister is 71-year-old Yoshihide Suga, chief cabinet secretary, who is supported by Abe and leaders of all of the LDP’s major factions. However, the public has been increasingly dissatisfied with Abe’s economic policy and handling of the pandemic, so Suga may face criticism. His age and current position will make it difficult to overhaul Abenomics and tackle mounting challenges. Fumio Kishida, chairman of the LDP’s Policy Research Council, was once Abe’s preferred successor. Yet he is unlikely to win because of his low popularity and reputation for indecisiveness. Shigeru Ishida, former LDP secretary-general and a strong critic of Abe’s administration, is the most popular candidate, but has limited support within the party. If the LDP chooses a leader who lacks long-term vision and enthusiasm, Japan will miss out on the chance to transform itself.

Sayuri Shirai is Professor of Economics at Keio University and a former Policy Board Member at the Bank of Japan.