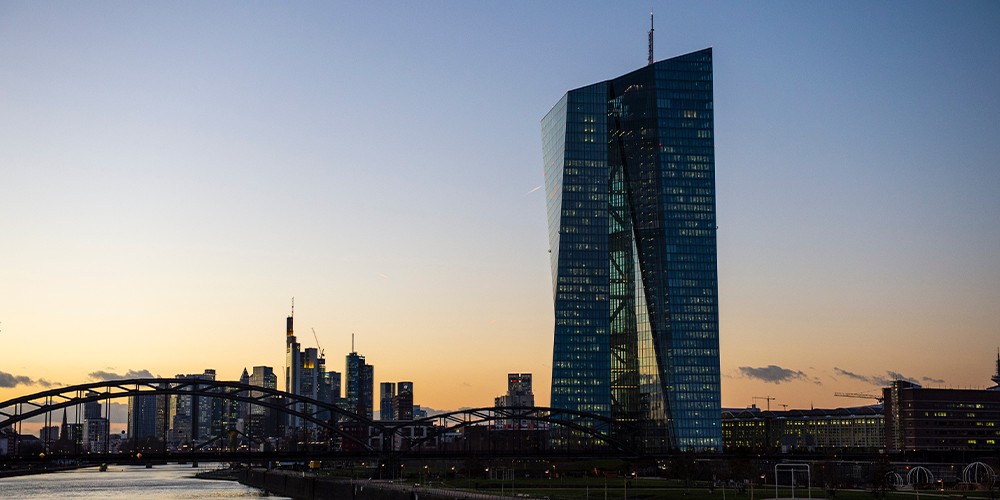 The European Central Bank, moving quickly to defuse the German constitutional dispute over government bond purchases, is stepping up its commitment to ‘proportionality’ in policy actions – ending, at least temporarily, an impasse with the German parliament.

The ECB has reinforced its vocabulary in reacting to the German constitutional court’s allegations that it insufficiently considered negative side effects from full-scale quantitative easing started in 2015. The central bank running Europe’s monetary union has demonstrated linguistic sensitivity to a more exacting political environment amid demands for more parliamentary and public scrutiny.

The ECB specifically mentioned ‘proportionality’ or ‘proportionate’ measures only four times in accounts of 42 governing council monetary meetings since 2015. In the record of the last three meetings since March, the ECB has registered the word nine times. Christine Lagarde, the ECB president, and Isabel Schnabel, board member in charge of market operations, have multiple references to proportionality since 25 June.

The ECB and the Bundesbank have worked in tandem with the German government and parliament over the past few days in releasing 300 pages of previously secret monetary policy documents to Bundestag deputies. The unprecedented mass mailing of hitherto confidential ECB minutiae will culminate in a 30-minute Bundestag debate on 2 July. In the unusual but truncated deliberations, parliament is expected to decide, with a large majority, that the ECB’s information fulfils the main conditions set by the Karlsruhe court on 5 May. Full-scale Berlin parliamentary debates on the ECB are a rarity because of long-standing German sensitivities about central bank independence.

The combined action lifts the threat of a court ban on Bundesbank participation in the €2.2tn public sector purchase programme. It raises the likelihood of tougher political and legal examination, both in Germany and other euro members, of the new pandemic emergency purchase programme started in March, whose total purchase volume was raised to €1.35tn on 4 June.

On the other hand, softened by problem-solving phone calls with Wolfgang Schäuble, Bundestag president, and Olaf Scholz, Schäuble’s successor as finance minister, Lagarde has been persuaded to take a co-operative line. She has authorised dispatching documentation to Berlin via the Bundesbank proving that the ECB took into account negative side effects when it deliberated quantitative easing on multiple occasions since and before 2015.

Katja Hessel, the Free Democrat Party chair of the Bundestag finance committee, said, ‘I expect the Bundestag to adopt a resolution stating that the ECB has provided sufficient information to fulfil the proportionality principles.’ She is preparing a ‘monetary dialogue’ with Jens Weidmann, Bundesbank president, to review monetary policy with Bundestag committees every three months.

‘We will do this in a way that safeguards the independence of the Bundesbank and the ECB but ensures an improved flow of information on how monetary policies affect the overall situation.’ ECB representatives will be invited too. The aim is ‘a finely judged compromise that fulfils the court’s requests and meets the requirements of all parties.’

Peter Boehringer, chair of the Bundestag budget committee, says the Karlsruhe verdict and ECB response open a new era of greater German parliamentary scrutiny, including in plenary sessions. Boehringer, a leading deputy for the anti-euro far-right Alternative for Germany, the official opposition to Chancellor Angela Merkel’s coalition, has already announced court action against the PEPP, claiming it breaches anti-monetary financing rules. On 2 July, he will repeat demands to stop the programme.

ECB documentation, including both published and non-published documents, reveal that it has carried out significant examination of side effects of quantitative easing in recent years, but its attention fluctuates according to the political and economic environment.

Mario Draghi, Lagarde’s predecessor, made several references to proportionality in press conferences last year. Schnabel mentioned the concept five times in a speech on 27 June. Text analysis of the 45 monetary policy meetings since 2015 uncover 3,031 references to ‘inflation’, 1,122 to ‘risk’ but just 32 and 22 respectively to the vexed concepts of ‘issue and issuer limits’ and ‘capital key’, covering the proportions of countries’ government bonds purchased under the bank’s QE.

The bank’s official record of its 4 June 2020 meeting, the longest-ever at more than 10,000 words, has been a crucial element in its mechanism to convince parliament of its analytical seriousness. It contains three references to ‘proportionality’, nine to ‘savers’ or ‘savings’, four to ‘monetary financing’ and one to ‘zombie’ lending – a term never used before.

Among the document trove sent to the Bundestag, a heavily redacted memorandum from November 2014 reveals ECB nervousness about exposure to constitutional court action if it set economic conditions for granting certain countries QE support. The ECB sent to deputies, via the Bundesbank and German finance ministry, 20 pages of detailed technical answers, dated November 2016, to 43 questions sent by Karlsruhe in preparation for its verdict announced two months ago.

Karlsruhe’s stridency in denouncing a previous December 2018 ECJ green light for the PSPP partly stemmed from the constitutional court’s pique that the ECB did not attend a formal hearing on the case in July 2019. Karlsruhe took a diametrically opposite line on ‘proportionality’ to the ECJ, insisting that the ECB had failed to respect the principle – which it mentioned about 80 times in the May verdict – in spite of plentiful evidence to the contrary.

Peter Huber, the colourful and occasionally intemperate rapporteur among the judges of the Karlsruhe second senate, was a powerful influence behind the May verdict. He contributed to an ECB legal volume in December 2019 a robustly worded statement going well beyond the low-key speech he made to the bank’s legal conference two months earlier. Huber alleged that the ECB had ‘developed a rather limitless understanding of its mandate’, claiming: ‘The conclusion is clear: democracy is at stake!’

Huber’s rewriting of his statement sent the ECB an unmistakable signal of impending hostilities. ‘We didn’t know about the details’ says one well-informed ECB official, ‘but we knew the verdict would not be the easiest.’ 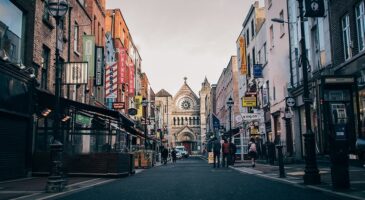 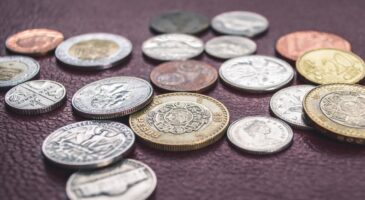