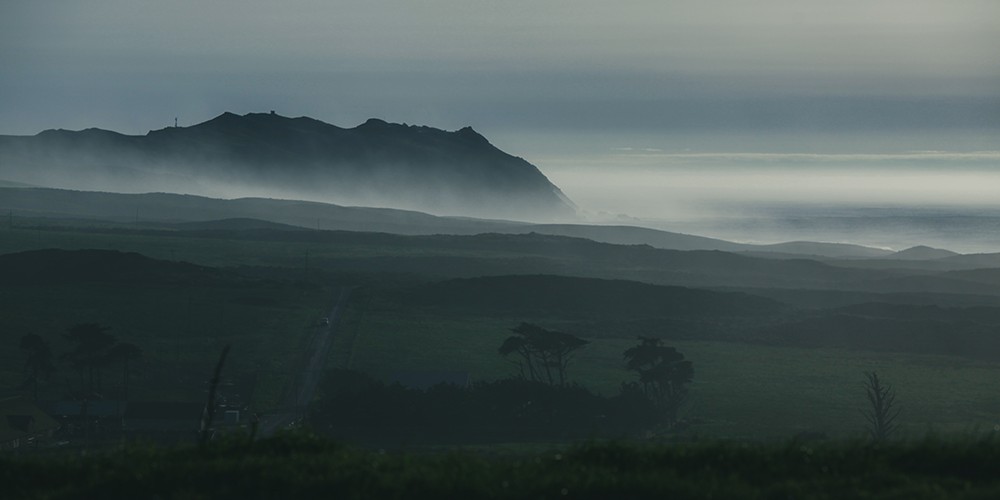 Markets understandably tanked when the coronavirus hit. The Federal Reserve came to the rescue and participants recovered and went on a euphoric binge.

Reality is setting in. Markets recognise there will be no V-shaped recovery and central banks and finance ministries can only do so much in bridging the pandemic collapse.

Yet, even as economies bottom, participants should look further over the horizon and be more downbeat in their newfound realism. Arriving at the ‘new normal’ – whatever that will be – may take years and entail enormous dislocation, further depressing global growth. The dreary outlook for the 2020s has become drearier.

Prior to coronavirus, the global outlook for this decade was already sobering. Secular stagnation, stall speed, ‘lowflation’ and ‘Japanification’ had become part of economists’ daily lexicon. Annual global growth readings before Covid-19 were below 3% using market exchange rates.

The advanced economies faced aging, high leverage, and declining productivity growth. For the early 2020s, Japanese potential growth was projected around 0.5%, the euro area’s 1.3% and in the US slightly above 1.5%. China had been a key global engine of growth. Yet, facing a demographic kink, high leverage, a weak financial system, and a shift from investment intensive industrial growth to consumerism and services, China’s potential growth too was seen as falling over the coming years – by some estimates to 4% from 6% annually. Southeast Asian economies depended on global value chains and exports. Latin American productivity was anaemic.

Monetary policy in major economies was already seen as overburdened and analysts judged that fiscal policy generally needed to shift to consolidation.

The fallout from the pandemic will be superimposed on this dreary outlook for the 2020s.

The recession will inflict an enormous cyclical loss on economic activity. Early on in the crisis, there had been hopes that lockdowns could quickly flatten and squash the curve, followed by a V-shaped upturn. In advanced economies, the use of policy space in the interim would bridge the lockdown shortfall.

Those hopes have given way. The expectation now is that social distancing is here to stay and will dampen consumer behaviour. Recovery will take much longer, and there could be ups and downs along the way due to second waves of the virus. Households will save more and restore balance sheets. Many fret about a W-shaped scenario, and some advanced economies may not regain lost activity until 2023. The hit to emerging markets, with far less economic policy space and beset by falling commodity prices, could prove more lasting and severe.

More fundamentally, the crisis could deal another blow to already low potential growth. Labour markets will be scarred. Firms will be slow to rehire, especially in the US. Labour force participation could fall. There will be labour market frictions associated with moving to a post-Covid economy.

Capital formation will be impeded. Lower growth will restrain investment. Financial institutions are likely to be more risk-averse in their lending practices amid a wave of bankruptcies. Leverage will be reduced. Rising protectionism, the disruption of global supply chains, and slashed research and development budgets will hurt total factor productivity.

Economic policy developments will aggravate these trends. After the crisis, fiscal policies are likely to swing toward consolidation. Central bank independence may be challenged given fiscal dominance, with governments pushing central banks to finance expenditure and bring debt-to-GDP ratios down through financial repression. Export-led growth models will not prove viable amid even lower global demand.

Artificial intelligence and investments in the green economy and infrastructure could partly help escape the doldrums.

But an already dreary outlook for the 2020s has become far drearier. The markets should take greater note.