Worse to come for oil 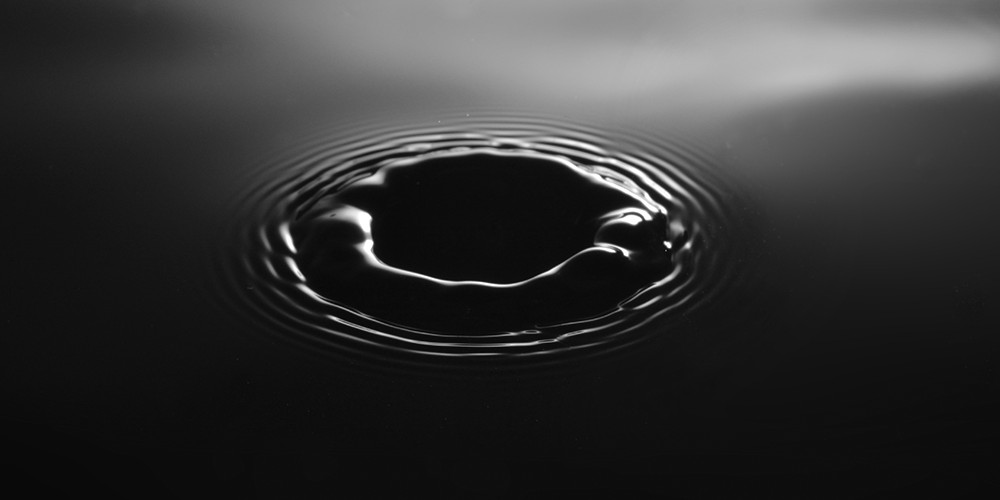 The pandemic has caused an unprecedented oil price shock with virtually no beneficiaries. Movements in the oil price typically generate a wealth transfer from producers to consumers or vice versa. From a global perspective, they are relatively balanced. However, in this instance, the collapse in producer revenue is not matched by consumer gains as public health measures restrict an increase in (or simply maintenance of) consumption. There is likely to be record-breaking oversupply in the coming months, even assuming, optimistically, lockdowns are lifted gradually by early May. The rapid dissolution of this oversupply by spring 2021 assumes that as demand recovery sets in, supply cuts accelerate.

Supply cuts will require intergovernmental agreement between oil producing governments, as well as a substantial decline in US shale production. During the 2015 oil downturn, it took 18 months for US production to fall by just 1m barrels a day, but oil prices averaged $45-$50 during that period. The current price drop is greater and while US shale has improved its cost curve, the median producer’s break-even price is still near $50. US shale production is a function of US financial conditions, which remain tight despite massive policy support. A second crisis within five years will make it harder for credit spreads to normalise and for marginal producers to maintain production. Experts expect a wave of consolidation across US shale. All in all, US production should come down gradually but meaningfully.

This will add an additional constraint on US growth as oil capex is closely tied to US manufacturing. The latter is likely to undergo less of a V-shaped recovery compared with China and Europe’s manufacturing sectors. Politically, this will be problematic for US President Donald Trump’s re-election campaign, given that the swing states are disproportionately reliant on manufacturing and represent his electoral base. Wisconsin and Michigan rank second and fourth, respectively, for highest proportion of manufacturing jobs as a share of total employment, and Pennsylvania ranks fifth in terms of nominal manufacturing jobs.

Considering a competitive US presidential election and a fragile economy, Trump could be tempted to divert attention from domestic policy failures. At the same time, Iran has been undergoing severe economic and social distress, with real GDP shrinking close to 10% in 2019 and oil exports at an all-time low of roughly 500,000 barrels a day (around 25% of pre-Trump sanctions levels). This dynamic had already been leading to increased confrontation, including the US assassination of Qassem Soleimani, the most senior Iranian military leader.

Together with the botched response of shooting down a civilian airliner, Covid-19 has dramatically escalated public animosity toward the regime. Following mass protests in late 2019, turnout in February’s parliamentary elections was at an all-time low. Worse, Iran’s first instances of Covid-19 were in Qom, the capital of the regime’s ruling clerics. The virus transmitted widely among government officials, thus exposing the regime’s core base to allegations of public health mismanagement. All of this creates an enormous incentive to seek another round of confrontation with the US given that the status quo is untenable for Tehran.

One certainty in the era of even lower oil prices is higher funding needs for all oil producers, including those with higher break-even fiscal profiles, as well as large sovereign funds. More importantly, there will remain a major funding gap for most oil sovereigns, including Gulf Co-operation Council members. These states will need to rely on global bond markets to fund their fiscal budgets, so a simultaneous rush of higher borrowing could continue to push up borrowing costs. In particular, given the large borrowing plans in the US, Europe and China, emerging market sovereigns will need to compete even harder than in 2015-2016 when high-grade sovereign paper was in short supply.

The Covid-19 crisis has disrupted the supply-demand equilibrium in oil markets, which will not be restored until there is clarity on demand recovery. In the meantime, oil prices are likely to gyrate with disproportionate downside risks in the near term. That said, oil should experience a sharp rebound in the second half of 2020 with prices settling at around 25% lower than their pre-crisis levels by year-end.

Sovereign fund asset disposal is not market-relevant, but high borrowing needs should help keep yields up across oil producing emerging market borrowers. This could be exacerbated by a probable return of conventional geopolitical risks in the aftermath of the pandemic, with repeated bouts of flight to safety and sustained dollar strength. However, the US election later this year holds the potential to be the catalyst to upend that trend.

For more on this topic, join our virtual roundtable with Fabio Scacciavillani, chief economist at NuVerse Advisors and adviser to the Libya Investment Authority, and former chief strategy officer of the Oman Investment Fund (2011-19).