Why the euro needs monetary finance 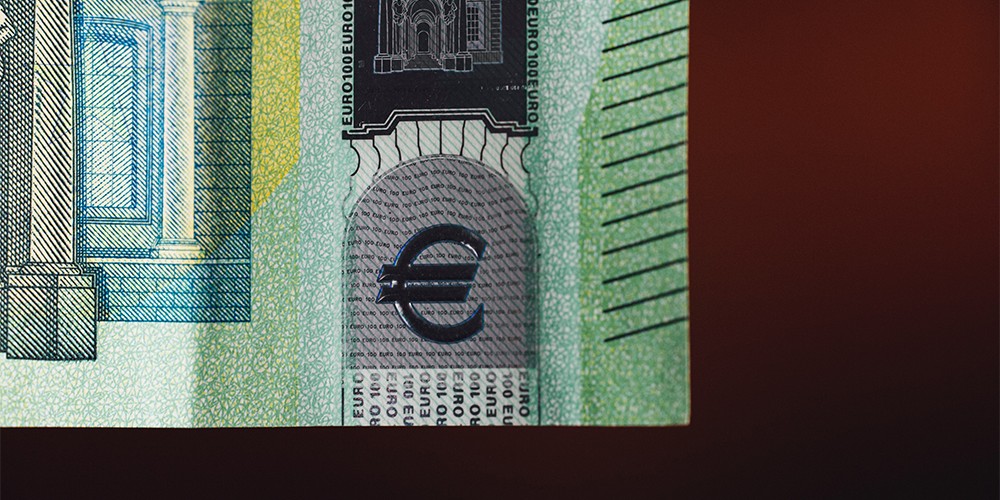 Orthodox finance ends in wartime. One important victim of Covid-19 may be the Maastricht treaty that set up monetary union in Europe. The economic cultures of Europe’s Protestant north and Catholic south remain poles apart. Three decades ago, the joint objective of building a single currency established, for a while, a unity of responsibility and rectitude. The pandemic threatens to tear it apart.

The schism in the European Christian church led to the Thirty Years’ war which ended in the 1648 Treaty of Westphalia, establishing the idea of national sovereignty. After another three centuries and two world wars, the European Community (later, Union) was founded upon the Christian faith, buttressing the 1950s need to shore up Europe against the Soviet Union.

The euro took the alignment further, perhaps too far. The religious lines, attenuated over time, are still discernible. The north (on the whole) is frugal, fiscally conservative, suspicious of debt and deficits and leans towards fixed exchange rates. The south is relaxed about monetary discipline, habitually enjoyed depreciating currencies and can cope with inflation. For a time, north and south can live together. Perhaps not for ever.

Divisions over pandemic-fighting coronabonds run along these entrenched cultural lines. Italian disappointment about perceived shortfalls in northern generosity echoes much previous southern frustration over burden-sharing on immigration, interest rates and debts. Senior people in Rome envy countries with their own currency, such as the US and Britain, raising emergency funds directly from central banks – and lament the European treaty’s ban on monetary financing. Ever creative, the European Central Bank is bending the rules. Northerners are alarmed at the south’s successful emotional blackmail and the unraveling of sound finance. Both north and south end up dissatisfied.

What happens next? History may be a guide. Banks arose from medieval kings’ requirement to borrow money to finance wars. The money merchants of Lombardy or London needed a framework for charging high interest rates (and risking non-repayment) without having their heads chopped off. As the tax net widened and wars got more expensive, kings had to build a track record for repayment to keep the interest rate low. The Bank of England was granted a note-issuing monopoly because it funded William III’s wars at the end of the 17th century. When he was prime minister Robert Walpole managed Britain’s wars in the second quarter of 18th century while keeping taxes low by controlling the national debt, attracting much French admiration; excessive taxation caused the revolt against the Bourbon monarchy in 1789.

Germany’s post-1945 Bundesbank inherited the lessons not only of Germany’s ruinous 1923 hyperinflation but also of the 1815-1914 Pax Britannica when the gold standard held sway, inflation stayed low, and consols at 3% underpinned the City of London. Currency stability became the doctrine. Modern Germany’s central bank was forbidden from financing government deficits.

Bretton Woods imposed an exchange rate constraint on fiscal policy. The system broke down in 1971 under the impact of the Vietnam war. The gold-dollar link could no longer be reconciled with full employment and price stability. As European economies sought a post-1971 currency policy, the German example was seen as virtuous. The Anglo-Saxon path was fiscally loose and paid the price in inflation and exchange rate depreciation. When it was set up in 1998, any idea that the European Central Bank could lend money directly to governments was viewed as heinous.

In the Anglo-Saxon system, fiscal rules are meant for normal times but can be broken in abnormal ones. Central bank lending to governments is allowed as long as it’s shorter term and will be repaid. Monetary financing is not sinful. It may be harmful but that depends on the cost-benefit trade-off.

In the clash between northern rules and southern indulgence, economic sense favours the south. Advances towards monetary financing, together with risk-pooling through coronabonds, would lower the cost of crisis measures and raise their effectiveness. The bonds can be structured to preserve as much fiscal rectitude as feasible. The costs of inaction are incalculable: lives, incomes and possible euro break-up. European policy-makers should weigh up what they dislike least – and then act.