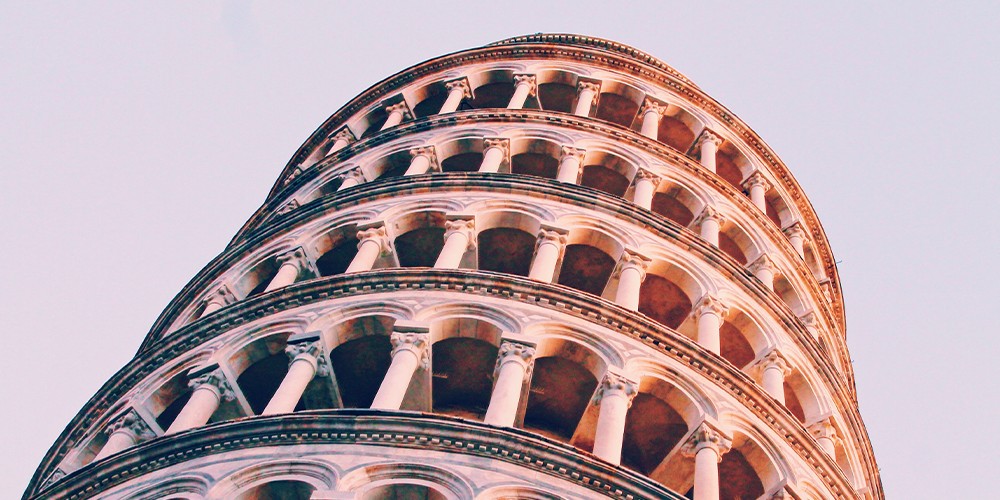 Conte should accept ESM money ahead of recovery fund

The European Union leaders’ summit on 23 April will be difficult – and potentially momentous. Optimism has grown over a breakthrough on a €1tn post-pandemic recovery fund, guaranteed by the European budget, to meet member states’ disparate requirements. But many hurdles remain.

We are living through the worst post-war recession. The International Monetary Fund’s forecast of a 7.5% euro area GDP decline for 2020 may be an underestimate. Countries already in trouble are most badly hit. The most serious case is Italy, where GDP per head has barely grown in the last 20 years, and public debt is by far Europe’s biggest in value terms. The IMF is forecasting Italian GDP will fall 9.1% this year. The cohesion of the euro area is at risk, as in 2011-12.

The Eurogroup finance ministers on 9 April have done part of the work. They agreed to beef up the European Investment Bank, providing €25bn of guarantees to leverage up to €200bn in favour of small and medium-sized businesses. The focus on SMEs is right and the EIB is a well-tested organisation, but the amount is tiny, potentially serving 27 member states. Another element is a €100bn income support programme for workers who lose their jobs. Given its limited size, this can only complement national schemes.

European finance ministers agreed, too, a €240bn disbursement plan for the European Stability Mechanism, without the normal macroeconomic conditionality. These funds will be subject solely to a standard check that they address ‘directly or indirectly’ the health emergency.

The Italian populist parties, the largest of which, the Five Star movement, is in the government, oppose taking €36bn from the ESM, in spite of concessional terms and the need to support the health sector after a decade of deep cuts. Italian politicians are caught between a potential debt spiral and a loss of national sovereignty. Giuseppe Conte, the prime minister, should reconsider his rejection of the offer. If Italy turns down ESM money, it cannot expect to be well treated for necessary recovery fund disbursements.

Public debt sustainability, especially in Italy, is greatly worrisome. All the Eurogroup decisions involve new debt, like already-announced national measures. Before the crisis, Italy’s public debt to GDP ratio was beginning to decline from 135%. The ratio may now rise above 170%. If Italy has to finance this entirely on the market, the debt risks becoming unsustainable.

The large reconstruction fund being discussed forms part of the answer. Nine euro member states have advocated issuing eurobonds to finance the recovery; there was no agreement in the Eurogroup. Government chiefs will have to say Yes or No, or give guidance in between. Leaders are under pressure to deliver. Emmanuel Macron, the French president, is lobbying relentlessly. Angela Merkel, the German chancellor, is reluctant to look cynical while people are dying. There is an opportunity here: Europe may be moving.

A central issue seems poorly understood. Some regard eurobonds as a way for Europe to alleviate national public debts with few or no strings attached. In fact, if Europe – say, the Commission directly, or through a dedicated vehicle – borrows to finance national debts, governments would benefit from the higher credit standing of the Union but their debt would still rise, only slightly less than were they to tap markets alone. Alternatively, the Union can borrow and invest on its own. In this case the public debts would not rise, but the destination of the funds would have to be decided in common.

For example, Guy Verhofstadt, the former liberal leader in the European Parliament, has proposed using taxes on digital services and non-recycled plastics together with carbon tax revenues to back issue of consolidated bonds, which would fund a €1tn reconstruction package. On matters like this, it is not clear that even the nine eurobond supporters see eye-to-eye.

There is a virtuous and reasonable way out. Europe should agree on a large reconstruction fund, commonly funded out of an enlarged EU budget. That would signal political cohesion. Combined with present and possible future European Central Bank action, that would reassure markets that national public debts, though rising, remain under control. National decision-makers, especially in indebted countries, would use all opportunities to minimise debt costs; the ESM health facility is one of them. As they exit the crisis, they would durably and credibly commit to reducing debt levels steadily over time.

Reality, unfortunately, is seldom reasonable and virtuous. In 2011-12, the euro area was one step from unravelling; the ECB saved it. Today’s challenge is bigger. Unless Europe decides the right measures, the outcome this time can be much worse.