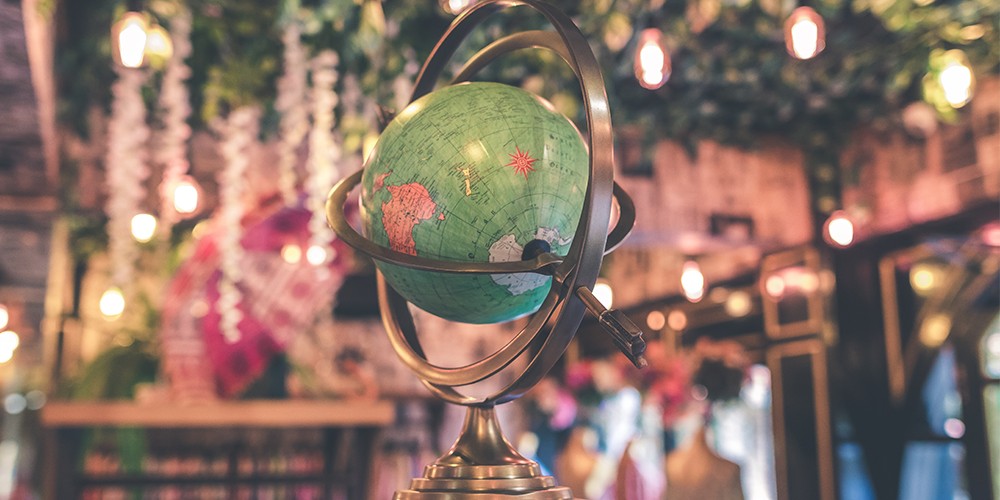 A week of virtual international meetings – G7 and G20 finance ministers and the International Monetary Fund’s international monetary and financial committee – has just wrapped up. The official bilateral debt standstill for low-income countries is highly positive. The IMF has responded rapidly to the coronavirus hit on these countries and emerging markets. On balance, it was a decent week, though not uniformly so.

The IMF’s world economic outlook and global financial stability review underscored the economic and financial severity of the ‘great lockdown’. But despite lofty principles, G20 health and macroeconomic discussions failed the test of multilateral co-operation.

Coronavirus respects no borders. It requires global co-operation. There have been many excellent responses. The Federal Reserve and Treasury deserve credit for their rapid, large-scale action, though implementation challenges remain. Germany abandoned the ‘schwarze Null’. The European Central Bank acted boldly.

However, responses have been largely national, especially in advanced economies. Governments are reacting domestically to a common global shock, not multilaterally. European nations continue to lean excessively on the ECB. Regardless of floury G20 trade language, contrary to the post-2008 financial crisis protectionist refrain, countries are erecting barriers to medical exports. Despite the need for health co-operation, a lack of Chinese transparency and US President Donald Trump’s funding cuts for the World Health Organisation stand in the way.

The meetings were more successful on emerging market and low-income countries.

Of the IMF’s $1tn lending capacity, almost $800bn is available for emerging markets. There are further amounts for low-income countries.

The Fund correctly is focused on spending liberally its resources on hand. It has quickly disbursed rapid financing for emerging markets and low-income countries, while doubling access. It is augmenting programmes. After many years, the IMF approved the creation of a swap line facility. Though a welcome move, it’s unclear whether the facility will muster interest among possible takers.

In addition to increased low-income country rapid financing and programme augmentations, the Fund is mobilising resources to triple lending to these countries. It extended grants from a little-known catastrophe and containment relief trust to the 25 poorest nations to pay debt service over the next six months. Most notably, the meetings endorsed a six-month debt moratorium for low-income economies.

Questions have arisen – are more Fund resources needed? The meetings deferred this point. Again, the IMF’s first task is to liberally spend what it has.

That said, with the US consent to double its contribution to the ‘new arrangements to borrow’, the IMF should move quickly to mobilise others and bring the added $250bn on board.

The NAB doubling was coupled with agreement to keep IMF lending capacity unchanged, thus necessitating a $250bn cut in bilateral borrowings. The Fund should abandon this reduction.

Another option would be for NAB participants to quickly raise a further $250bn.

Fund quotas should be increased. But quota negotiations and ratification are complex and time-consuming.

The merits of a $500bn or greater special drawing right allocation are hotly debated. Opponents argue an allocation is not an efficient way to generate resources for emerging markets and low-income countries. Proponents say allocations could still provide resources to these economies and proceeds might be redistributed. Officials will need to weigh the pros and cons. Regardless, an SDR allocation is not a silver bullet.

The six-month low-income country bilateral official debt moratorium is the big headline. It was facilitated by the moral imperative of supporting these economies and the fact that bilateral official debts are the dominant share of claims. China is now the major – and very opaque – creditor. It has in the past extended the maturity of claims, without reducing the debt’s value, on a case-by-case basis.

The moratorium represents a critical step forward. It buys time to sort out the impact of the crisis and future judgements about sustainability and whether low-income countries can repay this debt. China will soon need to embrace debt reduction. The Institute for International Finance also backed this moratorium. Though welcome, it is unclear whether the private sector will or can be compelled to follow.

The same logic for a moratorium applies to emerging markets. Yet, a debt standstill for these nations was not addressed, in part because private claims predominate and circumstances vary by country. But for strapped economies, official finance at this time should not be creating space for private creditor repayments, rather for essential spending. Further, while some emerging markets are highly sustainable, many have borderline sustainability and the crisis may push them into insolvency.

For insolvent countries, massive adjustment and/or new debt would not represent a sensible path forward. Debt overhangs are in nobody’s interest. That will put the onus on future debt relief. Yet debt negotiations with private creditors are fraught with risks. Striking the right balance may entail creativity in thinking on sovereign debt restructurings.

There will be plenty of work left for the fall meetings.

For more on emerging market debt, join our virtual roundtable with Sean Hagan, senior fellow at the Peterson Institute for International Economics and former general counsel and director of the legal department at the IMF (2004-18).