Future of the EBRD 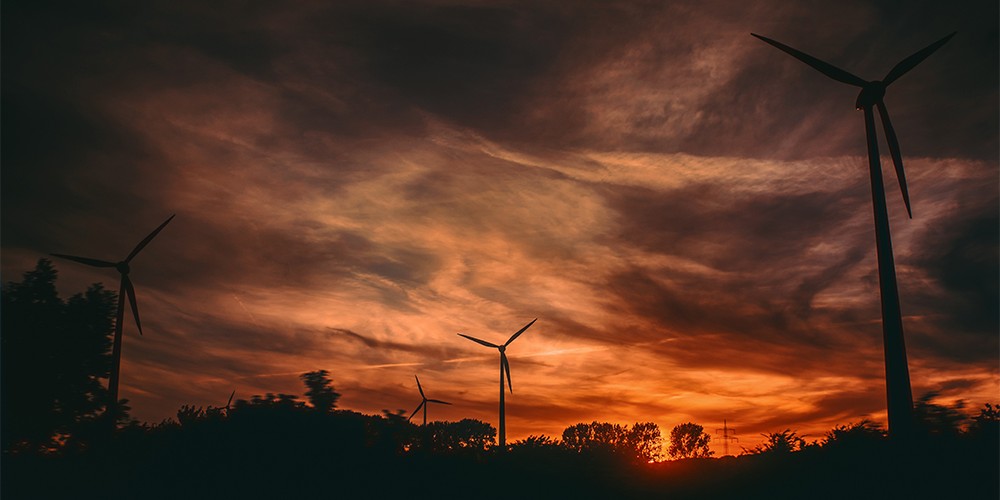 The European Bank for Reconstruction and Development at a crucial juncture

The European Bank for Reconstruction and Development was created almost 30 years ago to help build market economies in eastern Europe, later expanding its activities to central Europe and central Asia. In an increasingly polarised world and amid a changing environment within the EBRD regions and beyond, Tadeusz Kościński and Pier Carlo Padoan offer up ways in which the institution should move forward.

How to build EBRD success

by Tadeusz Kościński in Warsaw

The European Bank for Reconstruction and Development and its mandate have remained valid and important for nearly 30 years. Rising annual investment volumes demonstrate unfaltering demand for EBRD support. There is room for further enhancement though, prioritising ‘early transition countries’ in central Asia, the Caucasus, the western Balkans, and southern and eastern Mediterranean regions. The most important aspects of the EBRD are to ensure that it is market-driven, doesn’t crowd out private funding, and it achieves transition impacts and ‘additionality’ through stimulating fresh outside financing. The bank must also avoid being influenced by politics or politicians.

Despite considerable success in strengthening various economic sectors, transition gaps persist. Demand for EBRD financing will naturally diminish in some areas as new opportunities emerge in fields such as developing capital markets and internationalising companies. It needs to stimulate connectivity and cross-border investment, as well as facilitate regional linkages to support economic integration. The EBRD should continue equity investments, part of its strong comparative advantage. It is vital to expand private equity activities in less advanced countries. This adds further value to EBRD operations catalysing co-investment and lessening companies’ dependence on debt.

The EBRD should follow the demand for financing of new priority areas, in particular climate-related and green investments, including ‘smart cities’ solutions, electromobility and smart grids. There is significant scope for assistance, not only through financing but also through advice, in project preparation. This would play a role because some countries are institutionally underdeveloped and have limited capacity to identify and design bankable projects.

One of the EBRD’s strengths lies in the diversity of its clients. The bank manages its portfolio to strike a balance between different risk levels. Projects in advanced transition countries complement those in less advanced economies. Altering this client base requires careful consideration so that it avoids upsetting that balance.

Maintaining dialogue with clients and attending to their needs have always been at the heart of the EBRD’s activity. Graduating countries beyond transition status is the ultimate objective. The process should be country-driven and linked to the demand for EBRD financing, culminating in a success story for the bank and the graduating country. Limiting access to profitable and well-performing projects brings unnecessary disadvantages to recipient countries and the bank, since these projects provide a good base for the bank to embark on more risky ones.

With a continued country-specific approach, combined with policy dialogue and supporting structural reforms, it can gradually close transition gaps. Moving eastwards and southwards is connected with introducing sophisticated products and solutions in early transition countries. Maintaining the EBRD’s presence in advanced countries provides a sound testing ground for more innovative solutions prior to broader implementation.

Meticulous preparation – including analysing potential beneficiaries, activities of other actors in the field and the bank’s capacity – has been central to the success of past expansions. Such analysis should be continued for the potential move into sub-Saharan Africa. The bank should be prepared for limited and selective growth, based on broad shareholder consensus.

The European Union is expected to give guidance to the EBRD on its new financial architecture for development conclusions. At the same time, the bank should remain one of the key multilateral development banks, engaged in co-operation with other international financial institutions and domestic development banks. In this international dialogue, the EBRD is best suited to take the lead in its areas of expertise, focusing on support for the private sector, fostering entrepreneurship and building capacity through policy dialogue.

The EBRD should increase the involvement of its shareholders in all its decision-making, restoring a spirit of open co-operation and shared goals between management and directors. It should continue to strengthen its international character, including making better use of professionals from countries with first-hand transition experience. The EBRD must deliver support close to target markets, with more staff deployed in regional offices. It will need to review its presence in various countries following strategic decisions on its future mandate – all part of extending its solid base for coming years.

Tadeusz Kościński is Poland’s Minister of Finance. In 2015-18 he was Undersecretary of State in the Ministry of Economic Development. Previously he held various positions in Bank Zachodni WBK, Polski Bank Rozwoju., Bank Przemysłowo-Handlowy, Bank Śląski, and Pomorski Bank Kredytowy.

Critical partnership for Europe and its neighbours

By Pier Carlo Padoan in Rome

A reflection on the European Bank for Reconstruction and Development has to be viewed in the context of the status quo and future of the international financial system. Faced with declining trust in the benefits of multilateralism and with increasing global challenges, the international community should strengthen its efforts to provide shared, system-wide solutions. The EBRD is a crucial part of this endeavour.

The EBRD and the other multilateral institutions must use their respective comparative advantages to contribute to the development agenda, in close collaboration with all relevant stakeholders. In this respect, over the years the bank has proven effective and successful. This is thanks to its unique mandate – to assist the transition to market economies and promote private sector initiatives while leveraging democratic systems.

Its business model has been flexible enough to adapt to the evolving environment in its original countries of operation, as well as to intervene in other regions after the 2008 financial crisis and the Arab Spring. By focusing on private sector financing, the EBRD has led a significant cultural change in how the private sector behaves and operates. It has raised standards and improved the framework for doing business, becoming a benchmark for other multilateral development banks.

To be effective and keep pace with new challenges, the EBRD must continue to adapt and update its business model and objectives. Its transition mandate was refined in 2017 to reflect the key features of a sustainable market economy: competitive, well-governed, green, inclusive, resilient and integrated. Given extensive transition gaps in the countries of operation, the bank should widen its scope of activity.

This is a critical year for the EBRD, with shareholders set to adopt the new strategic capital framework, which will shape the institution’s future. At the annual meetings in May, an agreement needs to be found on two sensitive issues concerning the ‘graduation’ of countries of operation (when they no longer receive EBRD funding) and further expansion in sub-Saharan Africa.

When countries ‘graduate’, the EBRD needs to continue operating where there are transition gaps. It must base its work on robust and rigorous analysis of these gaps and adopt selective strategies. These can support countries throughout the design of a sensible pre- and post-graduation package, to ensure balance, gradualism and possible re-engagement. Countries will maintain full ownership of the graduation process, requiring a shared, participatory process.

Some countries in sub-Saharan Africa could present the case for selective, focused and gradual intervention, as long as it is evident that EBRD expertise could contribute to developing and mobilising the private sector. This should not happen in isolation. Rather, actors and institutions should work together and in co-operation with other partners already active on the ground.

As multilateralism faces mounting challenges, it is crucial for the EBRD to preserve its multilateral nature. At its inception, the bank was intended as a strategic political partnership between Europeans and non-Europeans on the future of Europe and its neighbourhood. This partnership remains of critical relevance.

Pier Carlo Padoan is a Democratic Party member of the Italian parliament. He was Minister of Economy and Finance in 2014-18 and deputy secretary General of the Organisation for Economic Co-operation and Development in 2017-14.