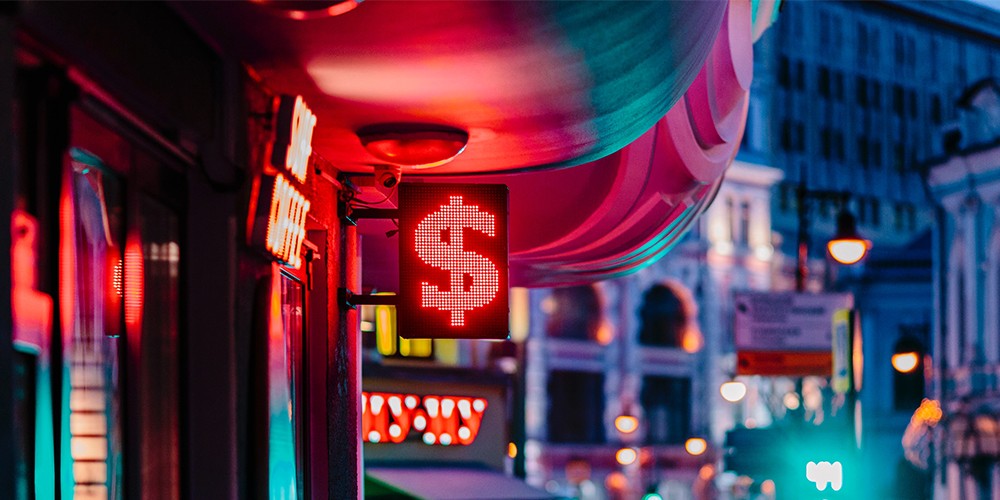 Only for truly exigent circumstances

In the past week, I’ve been asked repeatedly whether I think major financial authorities and central banks – mainly the Federal Reserve, the Japanese finance ministry and European Central Bank – would intervene together in the foreign exchange market.

This question is less about the dollar’s appreciation and level per se. Rather, it is mainly prompted by concerns that the dollar’s rise reflects a disorderly global scramble for US currency, which is aggravating financial stresses. Hence, it is thought that a concerted foreign exchange intervention to sell dollars could improve worldwide funding conditions.

Of course, I don’t know whether they will or would do so. Foreign exchange intervention surely, though, must rank as a lower priority for the major global central banks and any such operation would face a high hurdle. That said, a good policy-maker never says never.

The recognised standard for major central bank foreign exchange intervention is to counter disorderly markets, though policy-makers generally have their eyes quietly focused also on exchange rate levels and perceived misalignments, especially depending on an economy’s openness.

During the 2008 financial crisis, there was no concerted foreign exchange intervention. Measures of market disorder certainly were flashing red – volatility spiked, market volumes and liquidity were impaired, and bid-offer spreads widened.

But policy-makers focused on the root causes of these phenomena. As best exemplified by the blowing out in cross-currency swap basis points and the freezing up of various asset markets (commercial paper, money market funds) after the collapse of Lehman Brothers, the root of the problem was the frozen pipes in the global dollar funding network and the like.

Hence, alongside major central bank coordinated rate actions, the Fed rolled out its alphabet soup of facilities, including its swap network, to preserve market functioning. The foreign exchange markets, while hardly functioning well, soldiered on better than other asset markets during the crisis.

That is precisely what the major central banks have been doing in response to coronavirus. The Fed and Treasury have dusted off the 2008-09 playbook and added a few showstoppers.; the ECB has taken forceful action with its pandemic facility; and the BoJ is stepping up its asset purchases.

Attacking the root of the problem is the best approach, but the question could arise whether that may not be enough. If so, perhaps concerted foreign exchange intervention could usefully complement the effort.

The first line of defence would be for financial authorities to deploy even more tools to help prevent global liquidity from freezing up and ensure that asset markets function the best they can.

A second line of defence would be to ‘jawbone’, or conduct what I would call ‘open mouth operations’. Financial authorities would probably want to see if jawboning could help ease disorder in the foreign exchange market, rather than actually conducting intervention.

But were foreign exchange intervention to be undertaken, the Fed can print unlimited dollars, so in principle there would be no US constraint.

The major central banks would need to agree that liquidity operations already underway were not enough to address foreign exchange volatility or the global scramble for dollars.

They would need to decide which financial authorities would intervene in this case. The Fed and Treasury hold euros and yen. But a concerted operation with the ECB and BoJ alone might be seen as too narrow.

There would have to be discussions about exchange rate levels. The ECB and BoJ might have concerns about how such an operation would relate to longstanding Trump administration desires to weaken the dollar.

The authorities would need to think through how sustained their operations might be. They would have to consider whether they would continue concerted operations if foreign exchange intervention took place initially with little effect.

A unilateral intervention by a major financial authority would probably be ill-advised. It might cause disruption, being seen by market participants as suggesting that financial authorities did not see eye-to-eye on the merits of an operation.

The major financial authorities’ plates are full right now in attacking the root causes of the global market liquidity meltdown. They have long viewed major exchange rates as floating, and as an endogenous variable. They have long been sceptical about foreign exchange intervention’s effectiveness, particularly if sterilised. It would only be undertaken with extreme reluctance, but it is part of the toolkit.