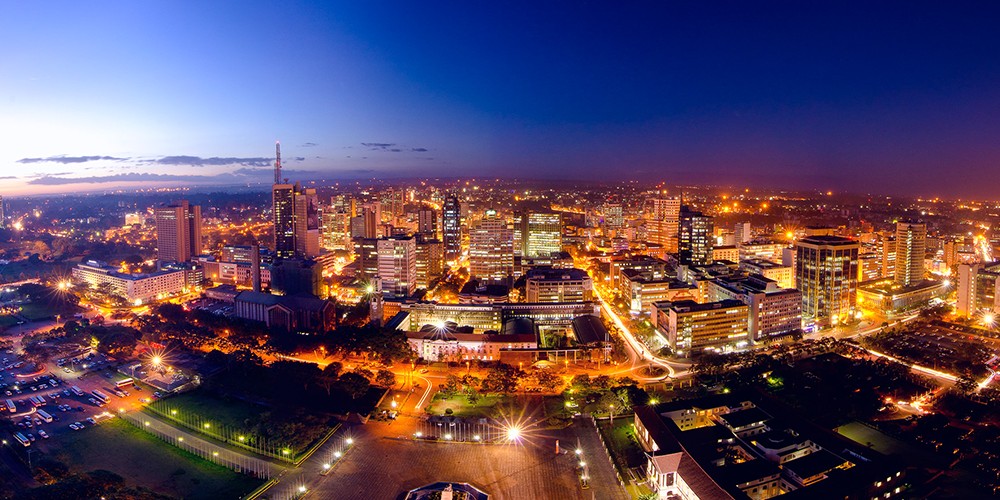 After a difficult start to 2019, a last quarter surge saw the main emerging market stock and bond indices grow 15%, largely due to relief from negative economic policy and performance expectations. The US Federal Reserve reversed signalled monetary tightening. Washington and Beijing agreed to roll back retaliatory tariffs in their trade and investment showdown. Energy and food price inflation resisted geopolitical and climate stress.

Developing country growth was only around 0.5% below the magic 5% threshold investors consider ‘fast-track’. Having avoided a plunge into advanced economies’ negative debt yields, a handful of currencies were up against the strong dollar, as the Dow Jones index’s return was double the MSCI benchmark.

Fund flow numbers for the year exceeded $60bn positive and $10bn negative for the respective fixed income and equity asset classes, with retail support the key driver, according to data trackers.

On a regional basis, Asia was the best stock performer and its top export technology was the leading sector. Europe and Latin America lagged from crises in Turkey and Argentina, while the latter experienced a broader setback as civil unrest over stagnant incomes spread throughout the continent.

In structural reform, India lost lustre as it threatened new taxes and restrictions and grappled with the collapse of non-bank companies. In China, several second-tier banks were rescued, though feared severe consequences on the wider banking sector did not materialise. However, this year it will be important to handle economic and financial sector woes more decisively if fund managers are to retain faith in immediate fundamentals and emerging markets longer term.

So-called frontier markets were judged more on individual merits in 2019, with a mixed outcome. Dedicated mutual funds showed outflows, and their returns exceeded the index on external sovereign debt but lagged the equity core universe. Central Europe had this split result, as Ukraine bonds rallied after presidential and parliamentary elections, but stocks slid.

In the Middle East, the landmark Aramco oil company flotation valuing it at $2tn on the Saudi Arabian bourse grabbed headlines, but attracted only local buyers as foreign ones questioned governance and transparency. Lebanon was at the bottom of performance ranks as street protests coincided with bank runs, exchange rate depreciation, and possible debt default.

In Africa, Kenya’s 40% jump was an exception to disappointments elsewhere, including a decline half that size in Nigeria. The region was virtually alone in promoting a breakthrough direct and portfolio investment narrative, as a 40-member pan-African free trade agreement was signed, which will be under scrutiny this year for initial implementation.

While traditional metrics did not meet an affirmative test last year, the renewed screening bar going forward will be complicated by acceptance of environmental, social and governance criteria as important allocation factors. Environmental, education, health, and corporate and government integrity issues increasingly feature in analysis, amid launch of new industry associations and category benchmarks. Green bonds, including from emerging markets China, Korea and Brazil, have grown to $250bn outstanding, despite continued issuance classification and cost difficulties, as global mainstream investors pledge higher exposure.

The Ebola virus resurfaced in Africa, and the swine flu epidemic in Asia is a lingering concern. In Latin America, the Venezuelan displacement crisis reached historic proportions as millions flee economic and social misery for neighbours caught in their own poverty.

For 2020, the United Nations have requested more than $1bn in international aid, as a previous appeal for half that amount fell short. December’s Global Refugee Forum in Geneva urged private finance to help fill the gap, previewing future contours of the emerging market selection matrix. Winners this year could be countries like Colombia, intent on preserving an investment grade rating with fiscal discipline steps and displaced population funding innovation, as the asset class lure turns more creative and insistent.

Gary Kleiman is Co-Founder and Senior Partner at Kleiman International.