From new normal to new mediocrity 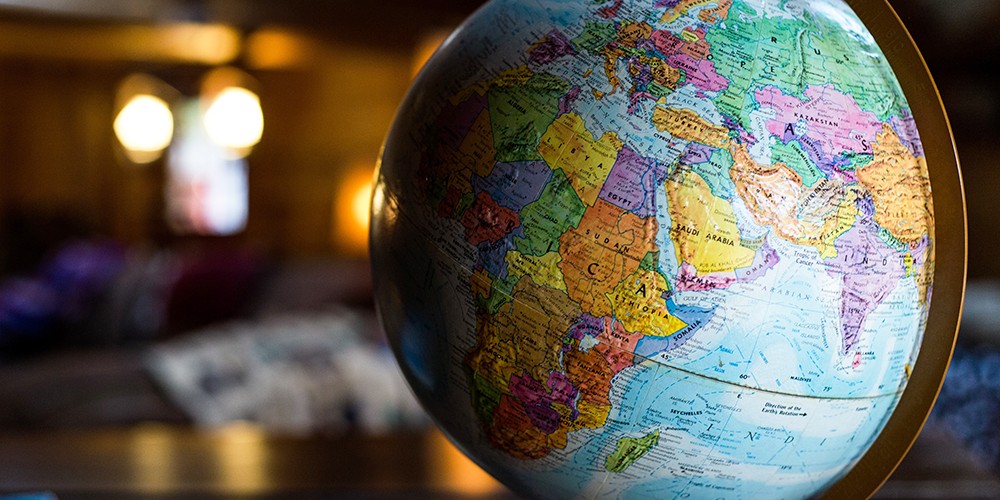 Global growth will continue to slow in coming decade

Pundit predictions for the 2020 global economy abound. A consensus exists – global growth will be underwhelming and flattish; the dollar may weaken a bit but remain firm; asset prices may do somewhat well; and bond yields could go back up a bit.

But rather than focus on the global economy’s transition from one year to the next, 2020’s advent offers the opportunity to reflect on the transition from one decade to another. In this two-part series, the first piece will look at the economic outlook of the 2020s; the second will examine how leaders might respond.

Prior to the 2008 financial crisis, world growth readings in the fours and fives were standard fare.

In the last decade, the G20 came together and overcame the financial crisis. But growth fell towards the low threes, hit by halting recovery from the ‘great recession’ and its systemic financial and balance sheet origins. Europe faced its own crisis. China slowed. Emerging market performance underwhelmed.

Economists often debate whether recoveries from low growth will be U- or V-shaped. International Monetary Fund projections through the mid-2020s point upwards, but those forecasts suffer often from an optimistic bias. Rather, the next decade’s outlook may be L-shaped, and the bottom leg of the L may slope downwards.

By many estimates, US potential growth is slowing to around 1.75%. Private saving is up. Fiscal policy is unlikely to be expansionary in the aftermath of digestion of President Donald Trump’s ineffective tax cuts.

The US will not be a global growth locomotive. US consumers will still love to consume, but not enough for the sake of a vibrant world economy. Financial conditions will remain accommodative, but Federal Reserve accommodation in and of itself will not sustain robust global demand. Further, forecasts for global trade growth are in line with world growth estimates – an elasticity of one, rather than closer to two as in the past.

Even with slowing US potential growth, the country’s capacity to grow exceeds that of Europe and Japan. Despite Trump’s attitude towards immigration, US demographic prospects are still more favourable than those in other advanced economies. Despite the diminishing competitiveness of US markets, its capacity for innovation remains high.

Export-led growth models long practiced around the world will be disrupted. Still, the US could be following in the footsteps of Japan and Europe.

Japanese growth has slowed and potential is seen as around 0.5% of GDP per year. Proactive macroeconomic policies have not prevented persistent lowflation, despite Japan’s massive fiscal debt and the Bank of Japan long being in the vanguard of central banks promoting quantitative easing and the zero lower bound.

In the euro area, aging will hit the workforce. Potential growth is projected to fall to around 1.3%, if not lower. The European Central Bank has been ‘the only game in town’ in combating lowflation, while national policies seem incapable of helping Frankfurt, let alone strengthening weak banks or creating stronger euro area institutions.

Chinese growth rates have slowed to 6% per year from around 10% pre-crisis. Given China’s looming demographic kink, the increasing inefficiency of investment and excess leverage, and an economic shift from industry to consumerism and services, the country’s sustainable growth rate will fall over the coming decade – perhaps to 4%, by some estimates. Amid smaller current account surpluses and absent capital controls that bite, China faces perhaps a great wall of capital outflow, even larger than potential inflows, with important implications for managing currency stability.

Emerging markets will face headwinds. Many are dependent on commodity exports. China accounted for more than one-third of global growth over the past decade, boosting demand and commodity prices; that prop will dissipate. Key Latin American countries seem perennially unable to increase productivity. Northeast and southeast Asian economies have long thrived on external demand. Despite important reforms in past years, India will be held back by its inefficient statist banking system, large general government deficits, and other structural rigidities. Geopolitics, as always, presents enormous downside risks.

The next decade may well be one of further slowing growth, presenting major and new challenges to policy-makers everywhere.