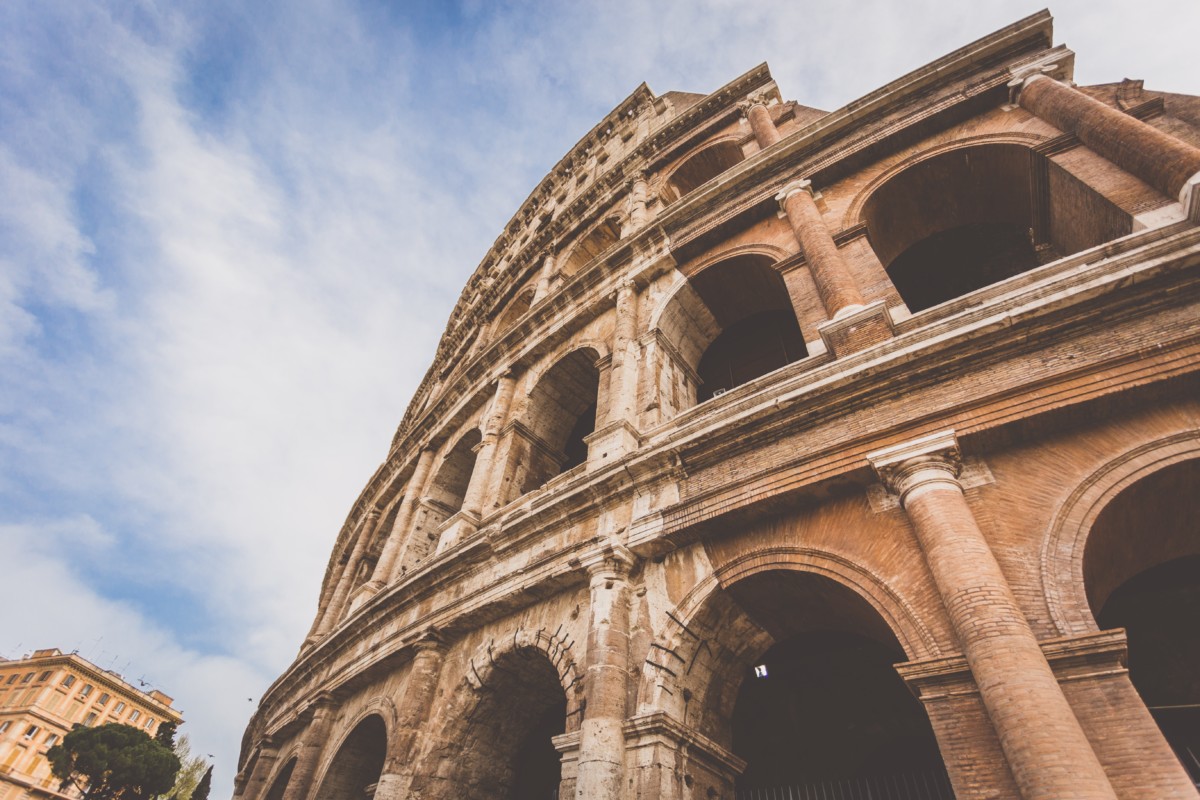 Country will either 'muddle through' or pursue 'make or break' scenario

The Italian crisis is evolving and, at the time of writing, far from resolved. Prime Minister Giuseppe Conte has resigned, heralding a complex political emergency. The economic landscape is a little less complicated. Two main scenarios can be considered: a ‘muddling through’ scenario, and a ‘make or break’ scenario.

The former would have been the most likely to materialise had the political situation remained unchanged. The outgoing government was earmarking resources to avoid the already legislated value-added tax increase in 2020 worth €23bn, fund the already budgeted increases in current spending (€4bn-€5bn) and some not fully identified tax cuts worth €10bn-€15bn. These measures are to be funded by revenue from: curbing tax evasion; cuts in tax expenditures; possible cuts to the ‘€80 bonus’ introduced by former Prime Minister Matteo Renzi to support low-income families; and further spending cuts to two flagship measures, namely the citizens’ income espoused by the Five Star Movement (M5S) and early retirement measures supported by the League.

The above could leave the deficit below 2%, conform to commitments taken with the European Union, and avoid, as in July, the opening of an excessive deficit procedure. It must be noted that such scenario includes no measures to support anaemic growth, and Italy is in a recession.

Markets liked the muddling-through scenario. There was no growth in sight, but it provided a measure of stability. This partially positive scenario was ‘blessed’ with a spread on 10-year bunds that dropped below 200 basis points, an important change several months after the long-term interest rate had been hovering above the average level that had prevailed in the previous legislature. It is not a costless scenario, however, given that the higher rates had increased the debt service bill on government debt by almost €2bn. The lack of growth left the economy exposed to external shocks. Public investment, especially in strategic infrastructure, has failed to take off due to a combination of administrative delays, the lack of bankable projects, and permanent disagreements between the M5S and the League.

Matteo Salvini, deputy prime minister and League leader, has requested vociferously the ‘make or break’ scenario. This includes a ‘tax cut shock’ benefiting both households and small and medium-sized enterprises, cancellation of the VAT increase, and the extension of the early retirement pensions regime. The financing implies an increase in the deficit. Senior League representatives have said the deficit would rise but stay below the critical 3% threshold. This would not, however, respect Italy’s EU commitments and put the debt to GDP ratio on a rising trajectory after a period of fragile stabilisation. Independent calculations put the deficit in this scenario well above 3% and possibly above 4.5%. League representatives boast they would negotiate an agreement with the EU if needed.

Which scenario will prevail given the political crisis? The possibility of new elections would leave precious little time for a new government to approve a budget. And there will be a risk of ‘contingent management’ of the budget, implying the VAT increase will be (at least partially) activated.

Two possible solutions are presently available: a new coalition between M5S and the Democratic Party (PD), or early elections. Opinion polls show Salvini winning a handsome share of votes (36%-38%). Coupled with votes possibly obtained by the right-wing Brothers of Italy, this would usher in a new centre-right government with a parliamentary majority. Such a government would possibly adopt the make-or-break scenario. The relationship with the EU would inevitably deteriorate and talk of ‘exit options’ could resurface.

If instead M5S and the PD can form a coalition, it would probably resume the muddling-through scenario, putting Italy’s budget dynamics on a sustainable path. Markets would be reassured and stability could return, though the challenge of restoring sustainable growth would remain. Unless a robust growth strategy is adopted, the muddling-through response to the current crisis would not be sustainable for long.

Pier Carlo Padoan was Italy’s Minister of Economy and Finance between February 2014-June 2018. He is the representative for Siena in Italy’s Chamber of Deputies. 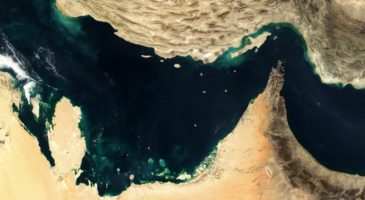 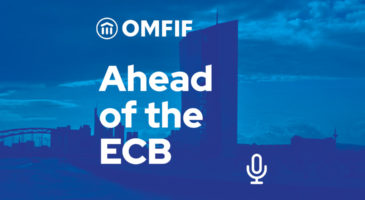 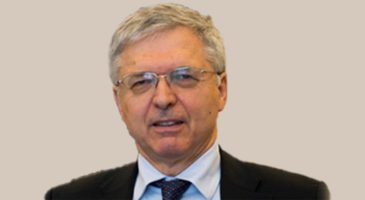 Outlook for economic stability in Italy and across Europe 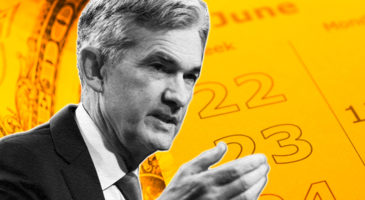