How Tories can regain rationality 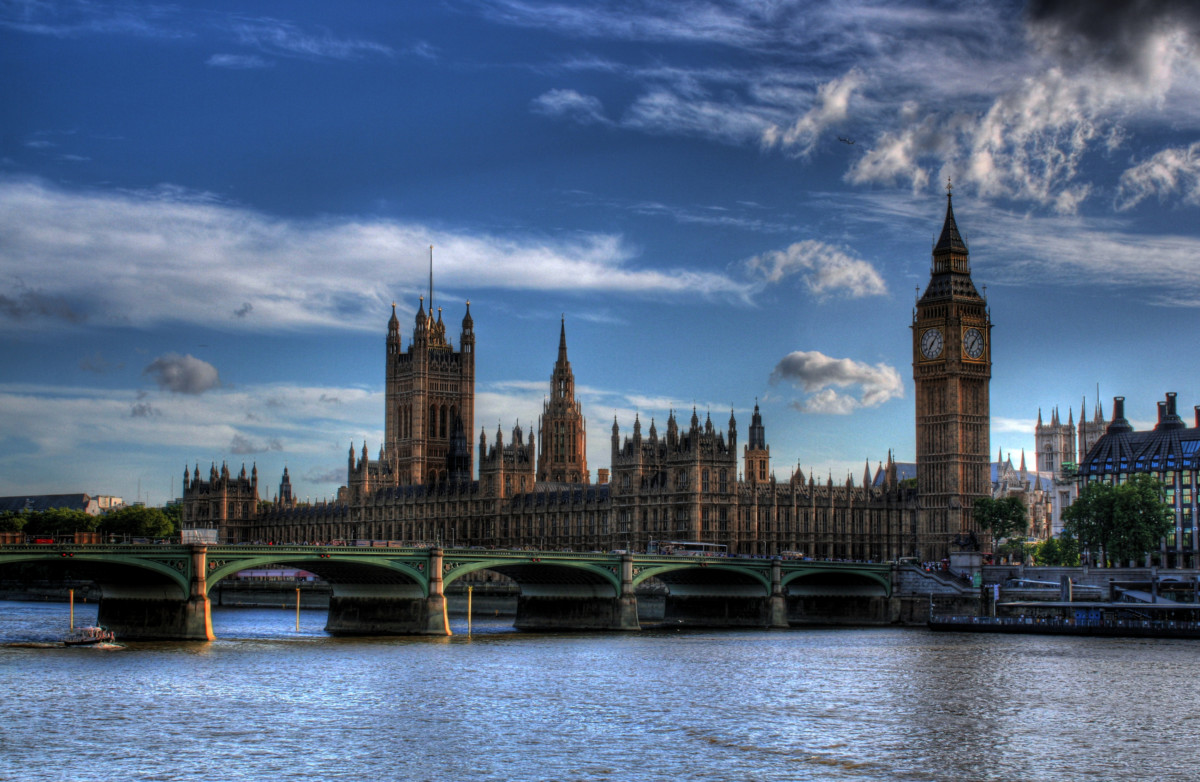 In Britain’s zig-zag course to leave the European Union, two things are clear, in the wake of the European elections and Prime Minister Theresa May’s decision to resign. She steps down from the Conservative party’s helm on 7 June, ushering in a contest – 13 candidates so far are standing – to choose a new leader and prime minister by end-July.

Second, demands for a second referendum serve no useful purpose. The Brexit party led by Nigel Farage, the former head of the UK Independence party, won the highest number of seats in the European poll, not only in the UK but also across the EU. The narrow gap between the voting shares of pro-Brexit (Brexit party, Ukip and Conservatives) and pro-Remain parties (Liberal Democrats, Greens, Scottish National Party and Plaid Cymru, the Welsh independence party) was within opinion pollsters’ margins of statistical error – so no one can be sure whether a second popular vote would resolve the UK’s political impasse.

The Tories paid the price for their perverse behaviour in sabotaging their own leader from delivering EU departure. Labour, too, suffered from a still more convoluted policy stance. Labour is unlikely to learn anything from this. Jeremy Corbyn, the party leader, is not in the habit of changing his mind as a result of a changing world.

The Lib Dems have had their biggest political boost since 1922. If the British party system were to fall apart (as it has in France) and re-form into one pro- and one anti-Europe party, the Lib Dems would form the core of the pro party, along with the Greens and perhaps the Scottish Nationalists.

Not for the first time, Europe has been the Conservatives’ undoing. The Brexiteers turned too purist to support May’s withdrawal deal. This has dealt a fatal blow to a party previously famed for practical-mindedness.

Any all-encompassing British anti-Europe party will be led by Farage. The Tories would have to scramble aboard.

Boris Johnson, former foreign secretary, who has been favourite for the Tory leadership, may fancy himself as a latter-day Winston Churchill upholding his nation’s honour. But Johnson’s long-held reputation for deviousness and unreliability count against him. His candidature has been helped neither by the present court case over allegations of lying before the 2016 referendum, nor by US President Donald Trump’s weekend endorsement.

Brexit-supporting voters trust Farage more than the long list of Tory leadership hopefuls. He stuck to his guns despite derision as leader of a lost cause. The Tories would do far better to choose a unifying figure who combines a certain flexibility over Europe with greater stature and trustworthiness. Such a person could be Jeremy Hunt, Johnson’s successor as foreign secretary, who – after a record six years as secretary of state for health – has shown essential qualities of resilience.

I argued before the European election that a Tory defeat could bring the party’s Brexiteers to their senses. Top Tories have since been warning that any new leader promising a no-deal Brexit would exacerbate divisions. This could bring down the government in the House of Commons, ushering in an early general election (ahead of the scheduled 2022) – which could conceivably bring both a Corbyn government and revocation of Brexit.

It’s not too late for the Conservatives to decide that the sooner they deliver a deal, the better they will do at the next election. That would be the best way to recapture their reputation for rationality.