How a digital world will affect your wealth: Unleashing the full potential of blockchain, NFTs and Web 3 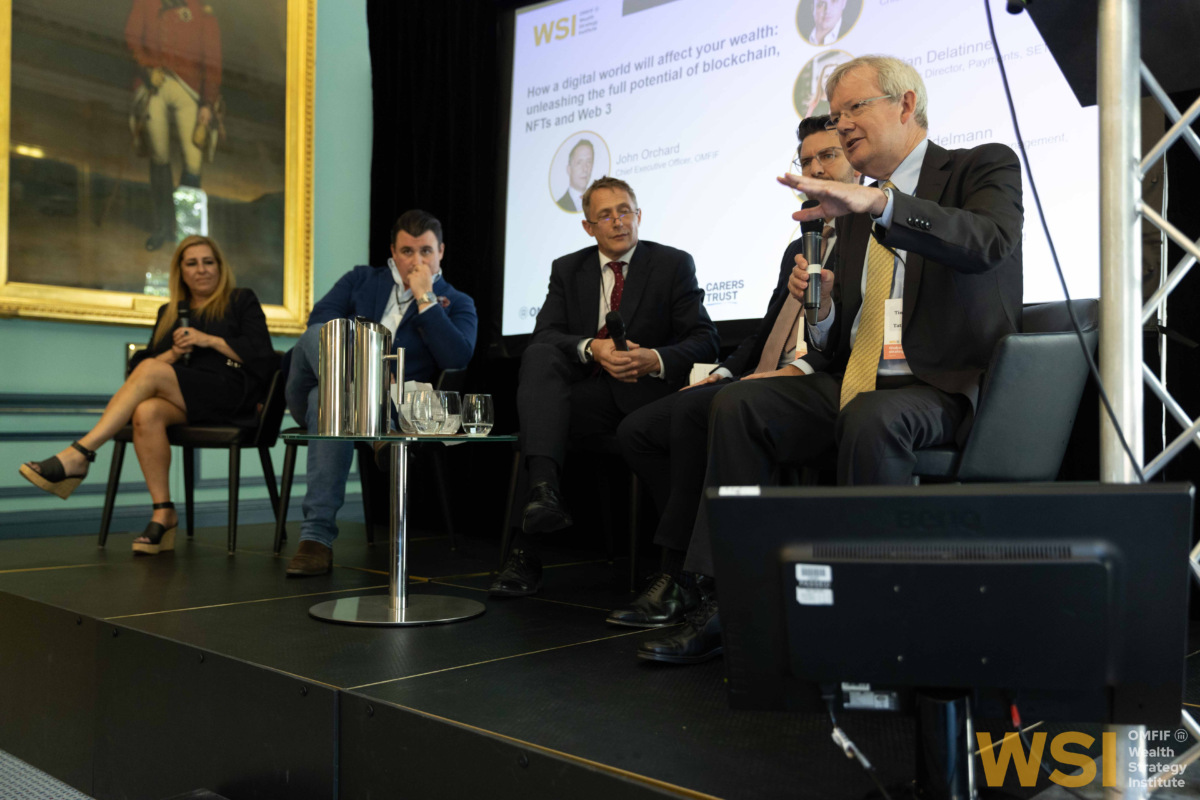 Are digital and cryptoassets suitable investments for ultra-high- and high-net-worth individuals? Have private investors been discouraged by the intense recent volatility in bitcoin and other cryptocurrencies? And if they are committed to expanding into this emerging asset class, how should they set about constructing a digital portfolio?