Consequences of success and failure: Making a modern central bank 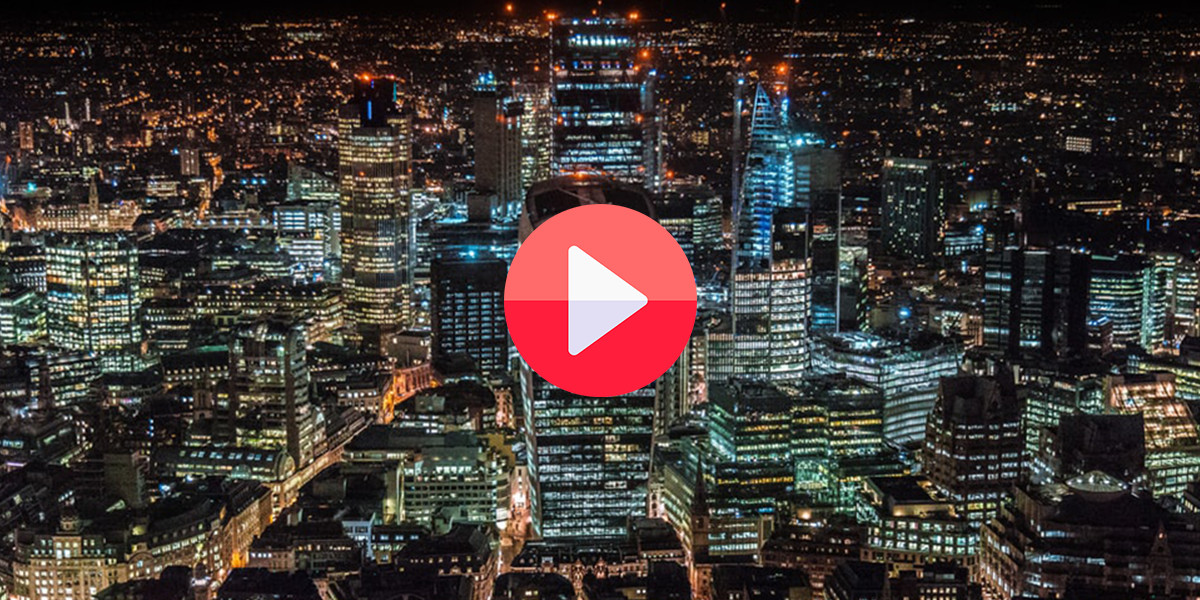 A two-decade series of upheavals at the Bank of England provided the background to a monetary and economic revolution that reverberates still through global finance today. Harold James’ Making a Modern Central Bank – The Bank of England 1979-2003 examines the most turbulent period of change at the Old Lady of Threadneedle Street since its early years helping finance war with France after its foundation in 1694.

The launch brings together leading figures from the UK and abroad to discuss past successes and failures which have shaped the Bank’s make-up. The session starts with a balance sheet of the Bank of England’s overall transformation, going on to discuss the impact on UK and international banking and finance. It ends by looking at the lasting legacies of changing regimes for monetary policy and banking supervision.

Session II: Development of banking and financial markets: the growth of financial globalisation 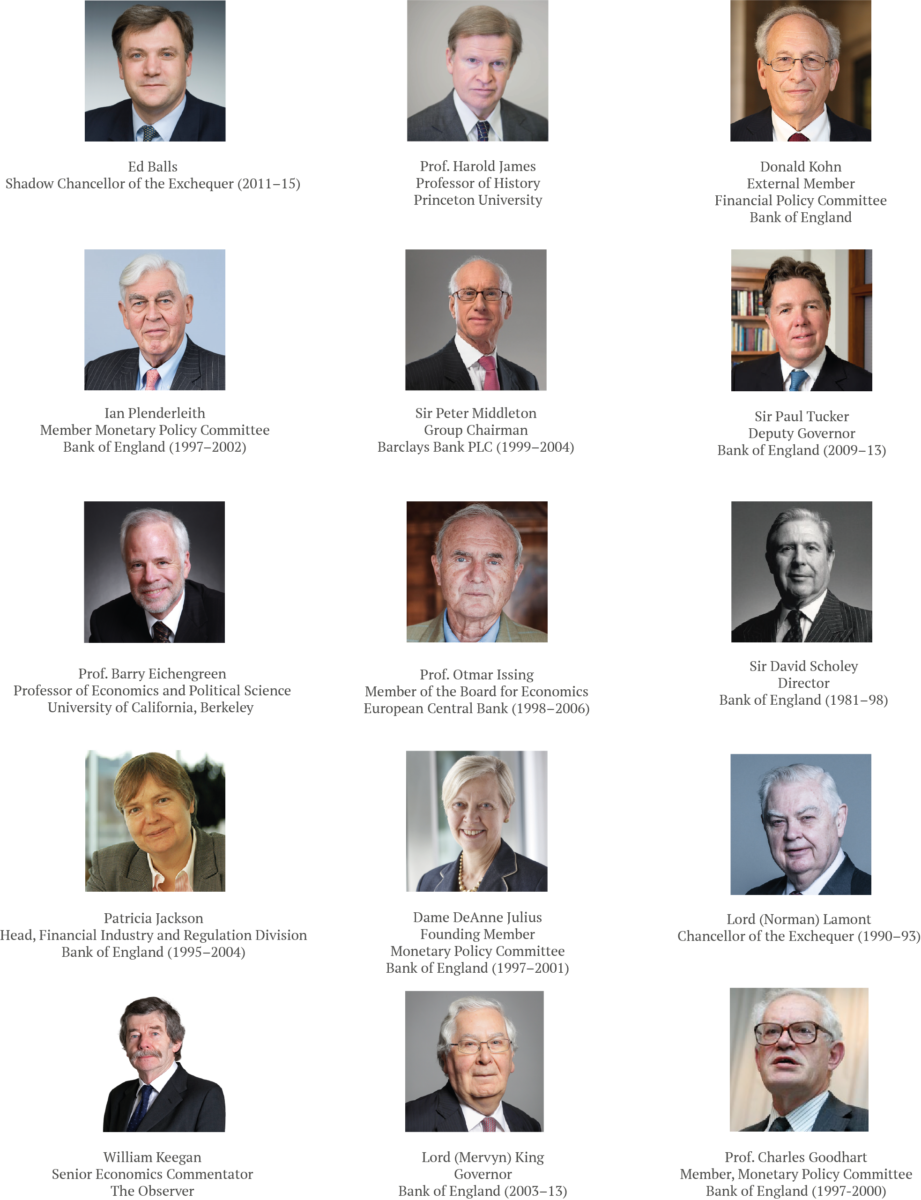