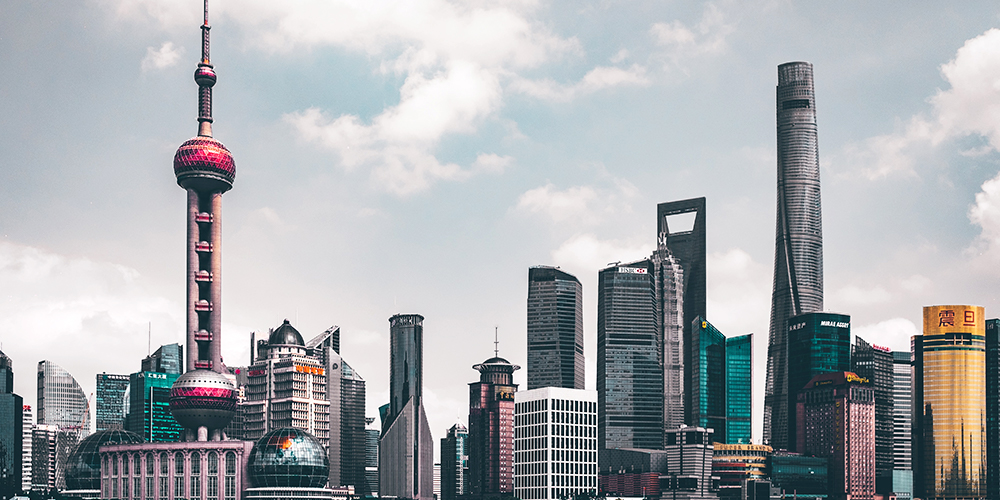 OMFIF, the international forum for central banking and public policy, is strengthening its advisory council with additional emphasis on Asia. This follows new appointments including Anne Simpson, managing investment director for board governance and sustainability at Calpers, Natacha Valla, dean of the Sciences Po School of Management and Innovation, Prakash Kannan, chief economist at GIC, and Danny Quah, dean of the Lee Kuan Yew School of Public Policy, National University of Singapore.

Other recruits to the council include Illa Patnaik, professor at the National Institute of Public Finance and Policy, New Delhi, Jin Zhongxia, executive director for China at the International Monetary Fund, and Rakesh Mohan, president of the Centre for Social and Economic Progress, New Delhi, a former deputy governor of the Reserve Bank of India.

Yougesh Khatri, a Singapore-based member of the board of the OMFIF Foundation, will be working with Ludger Schuknecht, former deputy secretary general at the Organisation for Economic Co-operation and Development, who has joined OMFIF’s advisory council, and is moving to Singapore this month.

Khatri, associate professor at Nanyang Business School and academic director of the Nanyang Fellows MBA programme, is a former co-head of economics and capital markets at GIC Schuknecht, former chief economist at the German ministry of finance, is taking up a new post as Singapore-based visiting professor at the Lee Kuan Yew School.

Mark Burgess, chairman of OMFIF Asia-Pacific, said: ‘I am very pleased that we will be working with some many renowned people in our field of expertise. They will do much to promote dialogue and understanding on international economic and monetary affairs throughout our region and beyond.’

Meghnad Desai, chair of the OMFIF advisory council, said: ‘By adding to our roster of excellent advisers, OMFIF is strengthening its international network especially in Asia, the main generator of world growth. This includes the area of sustainable economic which is increasing further in importance.’