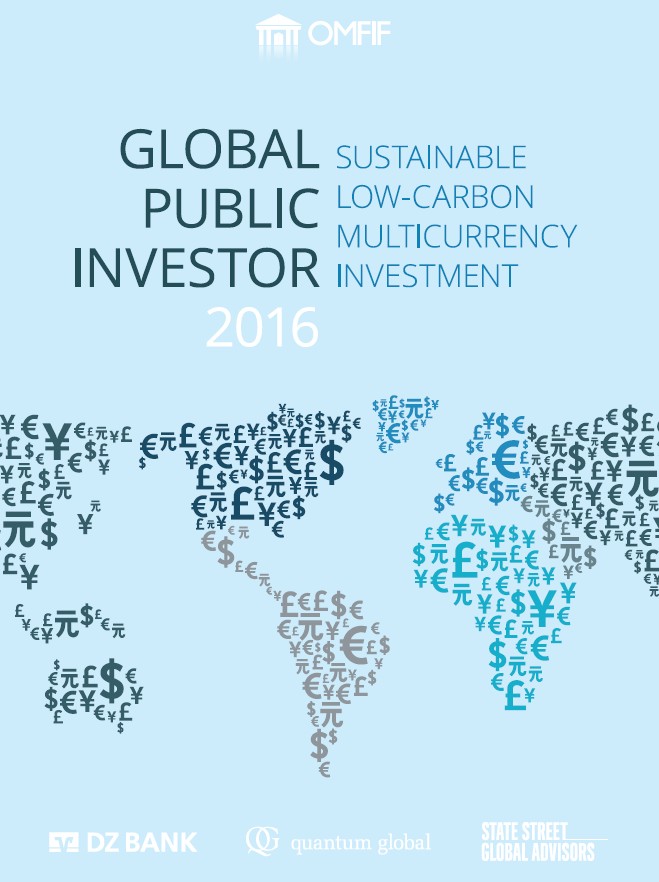 The 2016 edition of Global Public Investor highlights gold’s renaissance as a traditional investment haven, with central banks’ purchases in the second half of 2015 accelerating to the highest-ever semi-annual rate, a result of purchases by institutions led by China, Russia and Kazakhstan, and a drying up of sales by developed country central banks.

The third annual edition of Global Public Investor – which reports on asset management performance by central banks, sovereign funds and public pension funds – shows that, though central banks accelerated bullion buying last year, the falling price of gold throughout the year meant it made a negative contribution to overall GPI assets under management. The value of bullion in official assets worldwide fell to $1.12tn despite an increase in total bullion holdings last year to 32,734 tonnes by end-December 2015, the highest level since 2002.

Global Public Investor 2016 features in-depth coverage of the investment approaches of public investors across Africa, Asia Pacific, Europe, the Middle East, North America, Latin America and the Caribbean. It provides an accessible guide to the overarching issues that link these different bodies.

• Ma Jun, People’s Bank of China, discusses the PBoC’s role in developing China’s green bond market, potentially one of the largest in the world.