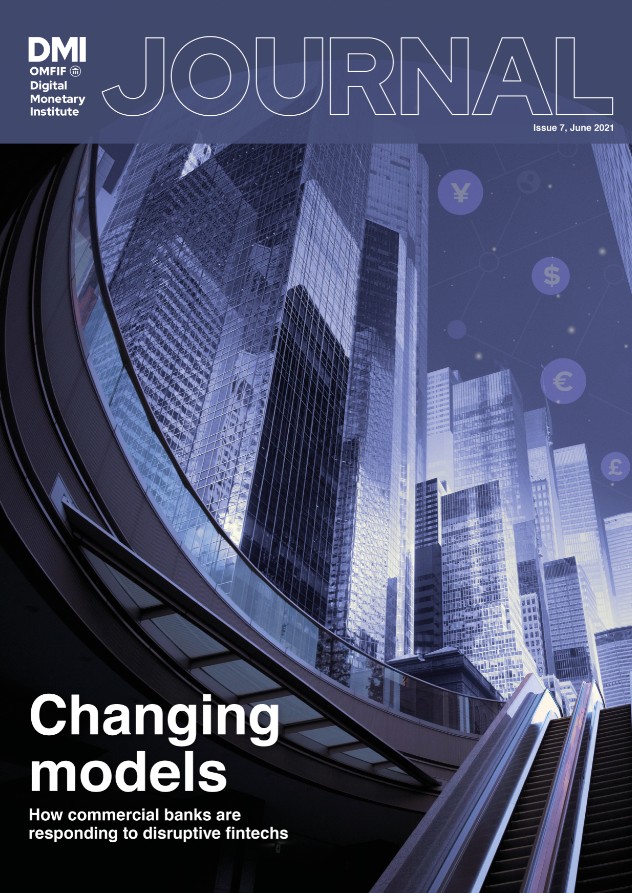 An old friend in the banking industry once coined a word that encapsulates the all-too-frequent phenomenon in the financial markets of hope running far in excess of realistic expectation – bulltish. It’s pretty easy to work out the anagram that reveals its true meaning.

It’s also a word that could well describe some of the froth that clouds the crypto landscape and can divert attention from the very real and game-changing developments that are now taking root around digital currencies.

The Digital Monetary Institute’s Symposium in April showed the thirst for knowledge and dialogue about central bank digital currencies and their potential impact on the fabric of financial markets. More than 100 central banks attended or spoke at the event, and several hundred central banking officials were among the nearly 3,000 registered attendees across its two-day agenda.

This quarter’s cover story looks at how banks are adapting to the challenges of digitalisation and blockchain, particularly in the payment space. The symbiotic relationship between commercial banks and central banks has been the foundation of financial markets for centuries. CBDCs potentially cast some doubt on that relationship. Banks are pivoting to meet the challenge fast and it would be foolish to write them off. But it’s not lost on these institutions that some parts of the financial markets are questioning their future health.

Find out more about the Digital Monetary Institute, including membership and benefits