Central banks and other financial institutions are implementing measures to improve gender diversity within their ranks, but still count too few women in senior roles.

The OMFIF Gender Balance Index tracks the presence of men and women in senior positions at central banks, sovereign funds and public pension funds. The study, now in its seventh year, ranks institutions based on gender balance in their management and boards.

To complement the index, OMFIF conducted a global survey of 46 institutions consisting of 44 central banks and two multilateral organisations with functions related to financial stability. The first of its kind, this survey asked what measures institutions have in place to help correct gender imbalance and promote diversity and inclusion. 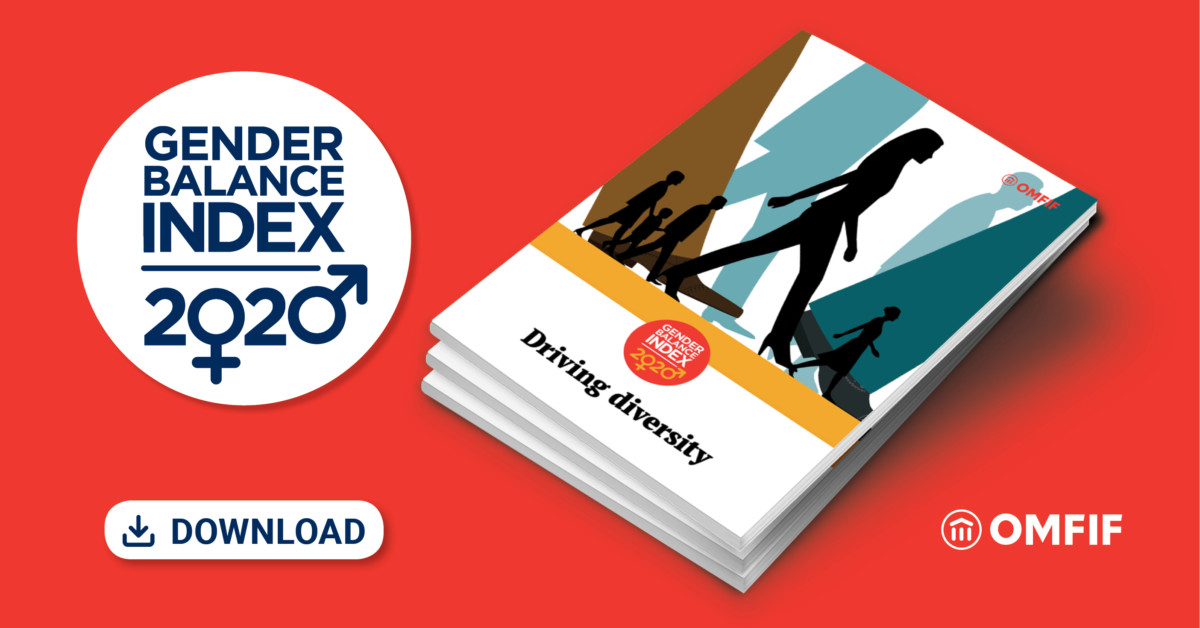 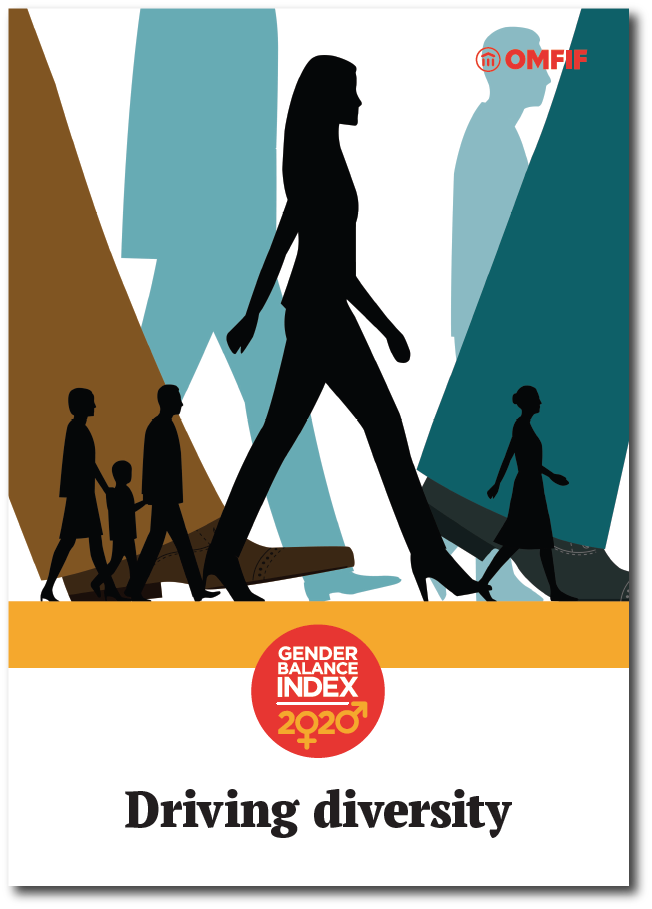