China’s decision to promote city clusters of previously unimaginable size may be the most significant story in urbanisation today. Cities have long been recognised for their role in boosting productivity, but interaction among clusters of cities can enhance these benefits. China has embraced city clusters as a key element in its efforts to manage a slowing economy.

The most striking of these efforts is the ‘Greater Bay Area’, encompassing Guangzhou, Shenzhen, Hong Kong and Macau and containing a larger population than the UK. Even with President Xi Jinping championing the model, however, its prospects for success will depend on the government’s ability to integrate more fully the factors of production. This will involve ensuring labour and capital can move across the different jurisdictions to make the most of what each city offers.

Enter your details to receive a complimentary copy of the report. 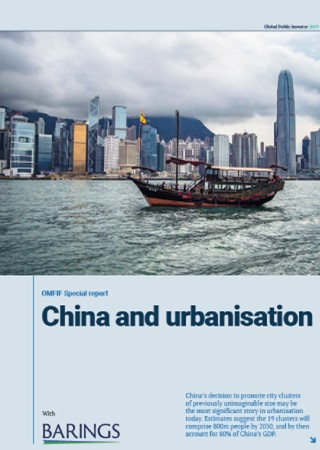