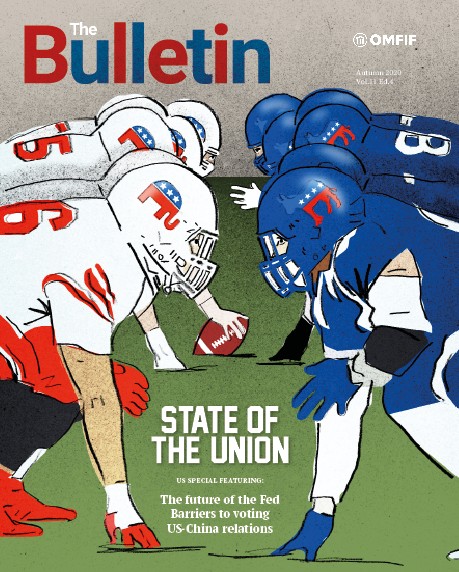 Donald Trump’s ascension to the White House upended US politics, and the Republican party in particular. This year’s presidential contest offers voters a choice between the unorthodox and pugnacious incumbent, and former Vice-President Joe Biden, who has promised a return to ‘normal’ politics if elected.

The run-up to 3 November has been nothing short of chaotic, marked by the largest presidential field in US history (28 candidates ran in the Democratic primary), and a virus that has killed more than 200,000 Americans and even infected the president and his entourage.

Biden has enjoyed a consistent lead in the polls, but if the 2016 contest is anything to go by, it would be unwise to underestimate Trump and his allies. The cloud of uncertainty enveloping this election is unlikely to dissipate on the night of 3 November. The president has hinted that he would reject the voting outcome should he lose, claiming that postal voting – which has surged in the light of the pandemic – would lead to the most corrupt election in US history. A protracted court battle for the White House may await.

Key themes in this edition of The Bulletin include: