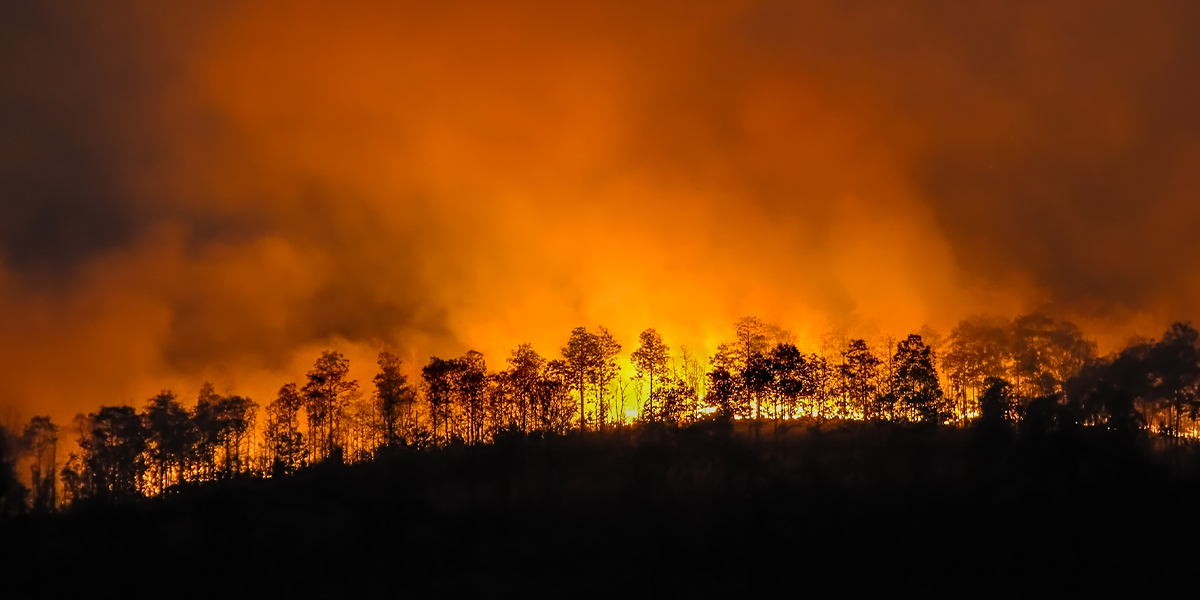 The short-term cost of transitioning to net zero is far exceeded by the long-term benefits of turning to a more sustainable financial sector and economy. Failure to transition could have severe consequences for financial stability across the banking and corporate sector.

These were the key conclusions of an OMFIF Sustainable Policy Institute conversation with the European Central Bank. Carmelo Salleo, head of the stress test modelling division, and Laura Parisi, team lead of the bank’s climate change centre, spoke to Emma McGarthy, head of policy analysis at the SPI.

The ECB published the results of its economy-wide stress test in September. It assessed the impact of climate change on more than 4m firms worldwide and 1,600 euro area banks. It was the most comprehensive assessment of the financial consequences of climate change yet.

A top-down, centralised model, it analysed the implications of climate risks for financial institutions and banks by capturing ‘the specific transmission channels for transition and physical risks’. It was guided by the Central Banks and Supervisors Network for Greening the Financial System’s three scenarios: orderly, disorderly and hot house world.

Relying solely on internal datasets and models, and conducted by ECB staff, the model applied data from a combination of regulatory and private sources. It made forward-looking projections over 30 years, which is a significantly longer time horizon than previous stress-testing models. This was achieved through enriching the granularity of the data set and combining firm-level financial and climate information with data on euro area banks’ individual exposures to corporations.

Salleo and Parisi observed that, when mapping out risk, physical risk dominates in terms of negative impact for the corporate and financial sectors, with risk heightening over time if green policies are not introduced. For low-risk firms, the average cost of transitioning is lower with risks increasing moderately until 2050. But for high-polluting sectors and certain geographic locations, the cost of failing to transition is more severe than the cost of transitioning and will impact financial sector portfolios.

For banks, the stress test results show projected losses for corporate credit portfolios, with the probability of default and loss given default of banks’ loan books substantially rising under the hot house world scenario. Salleo and Parisi noted that, for the banks identified as most at risk, PD would rise in credit portfolios by ‘30% from 2020’. This is ‘five times larger than for banks identified as less at risk and three times larger in comparison to an orderly transition.’ Under this scenario, ‘median loan portfolio PDs would have increased by 7%, with the trend expected to continue at least at the same pace beyond 2050.’

To assess the LGD of portfolios, the ECB model used micro and macro channels. The micro channel captured the decline of physical collateral resulting from physical risk and macro accounted for macrofinancial shocks due to changes in gross domestic product arising from both transition and physical risks. The results demonstrate higher levels of physical risk.

Banks are impacted by transition risk as well, said Salleo and Parisi. Key examples include the changing costs of carbon and technological development in energy sources and efficiency.

If financial institutions fail to transition, there will be serious consequences for financial stability. Physical and transition risks are interlinked. Strong climate policy, regulatory frameworks and continued development of stress testing tools by central banks are essential to achieve an orderly transition to net zero.

As Salleo and Parisis highlighted, the short-term costs and the long-term benefits of transitioning to net zero always outweigh the costs of entering a hot house world scenario. Acting now is vital.