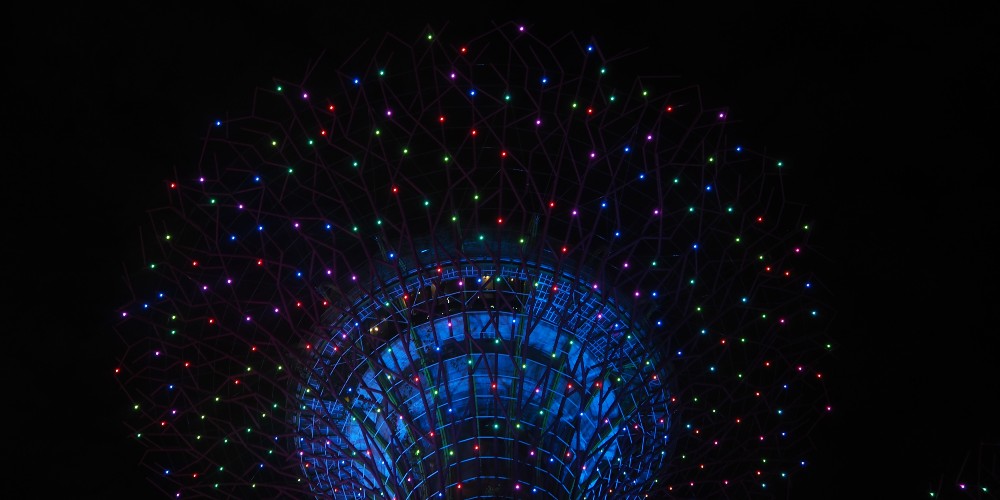 In Shenzhen in October, did we see a vision of the future?

From digital bank licence approvals in Singapore to the roll-out of the e-RMB initiative in China, digital finance picked up momentum in Asia through the year of the pandemic. Just like the rest of the world, the pace of e-commerce adoption soared as consumers and businesses favoured remote transactions. Monetary authorities in Australia, Cambodia, China, Hong Kong, Singapore, South Korea, and Thailand made forays in central bank digital currencies, launching pilots to explore legal framework, settlements, and cross-border payments.

The developments in China are particularly noteworthy. In October, over 47,000 consumers in Shenzhen spent Rmb8.8m at 3,389 designated shops during a week-long trial of People’s Bank of China’s digital currency. Users also transferred credit into the official digital Renminbi app, which can be used well after the end of the trial.

Tests have also taken place in Suzhou, Chengdu and Xiongan. In Suzhou, the e-RMB has been used for paying salaries to some public servants, while in others the focus has been on retail. More than Rmb2bn has been spent using China’s new digital currency in 4m separate transactions, according to the PBoC. The next batch of pilot programmes will likely include other major metropolitan areas such as Beijing, Tianjin, Shanghai, Guangzhou and Chongqing. A countrywide launch by the 2022 Winter Olympics in Beijing is on the cards.

PBoC is working with lifestyle apps, including ride-hailer Didi Chuxing and food delivery company Meituan, with plans to make the digital currency available for online transactions in the upcoming experiments. The authorities are also testing new functionalities like offline, phone-to-phone (just by tapping one device to the other) transfers. Indeed, the next step could be to provide access to e-RMB even without a phone number or bank account information. This makes sense since CBDC is legal tender that can be exchanged without needing a bank as an intermediary. Such a development could facilitate CBDC use by foreigners, who can directly exchange foreign currencies for the digital yuan without carrying cash or opening an onshore bank account.

While China’s public and private sectors continue to lead in the area of digital currency usage, interesting developments are afoot elsewhere too. The National Bank of Cambodia recently launched the Bakong payment system, a common platform for commercial banks, microfinance institutions and payment service providers to deliver e-wallet and money transfer services to consumers without the need for a bank account. It facilitates transactions in both dollars and riel by scanning QR codes or inputting the phone numbers of payees. The platform should simplify payments and promote financial inclusion.

We expect 2021 to be a year of Asian outperformance as the region surfs a favourable trade cycle, successful pandemic management and pull from an accelerating China. Digital finance developments will be a constant, adding dynamism to the world’s growth engine.