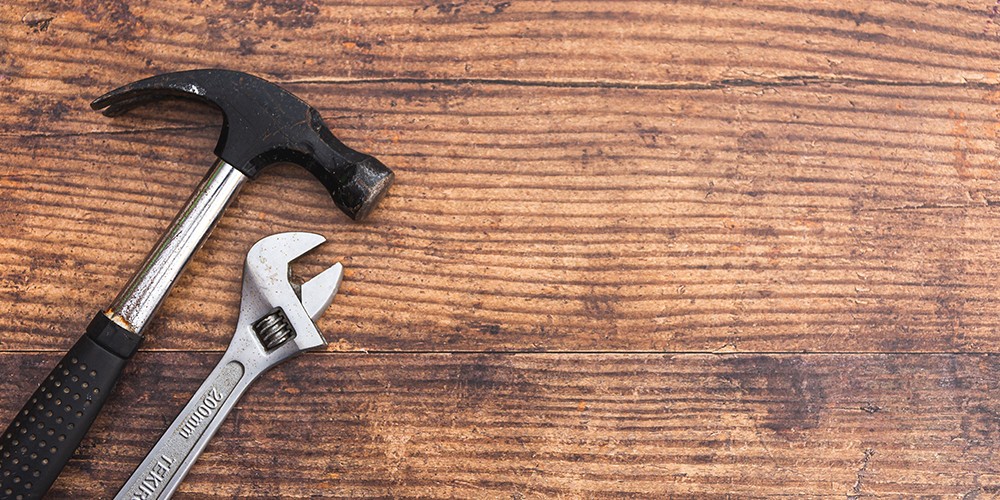 The importance of experimentation

Monetary, regulatory, and macroprudential policies have traditionally been the main focus of central banks and financial regulators. Nonetheless, continued advancements in financial technologies and digital transformation are leading to new monetary thinking and regulatory tinkering by central banks.

They seek to maintain monetary and financial stability, especially in a post-pandemic world. Small island economies in particular face intensifying challenges in navigating a combination of fiscal, economic, and socioecological shocks.

Associated with the acceleration in digital transformations are not only new (distributed) technologies and (shared) institutional mechanisms, but more importantly, the transformation and evolution of certain values, norms, and beliefs about the nature of money and trust. Beyond money and markets, codifying trust is crucial at this point in the evolution of financial services.

Increasingly, monetary authorities and regulators are exploring and experimenting with the adoption of distributed ledger technologies, digital currencies, artificial intelligence, augmented reality and a host of other digital technologies.

From an evolutionary ecology perspective, what we are witnessing is a form of speciation or ‘polymerisation’, a process where small nascent variations, such as experimental digital currencies, could accumulate into systemic changes. This includes, for instance, distributed financial technology ecosystems, which could result in the emergence of novel hybrid species, such as a central bank digital currency.

As architects of the future, nimble regulators are likely to take the lead, as witnessed by numerous recent accounts of monetary innovation and experimentation by central banks. Following the law of requisite variety, regulatory resilience in volatile and uncertain environments requires a range of monetary and regulatory instruments, and thus, a capacity for regulatory innovation.

The advancements in, for instance, the variety of digital currencies, financial technology charters, regulatory sandboxes, blockchain collaborations and experimentation with CBDC are clear and present signs of evolution.

Several central banks in the Caribbean are already piloting their respective digital currencies. New digital payment networks are being developed across small island economies. If small island economies wish to maintain stability in the face of volatility, uncertainty, complexity and ambiguity, further exacerbated by the devastating financial consequences of the Covid-19 pandemic, their respective monetary and financial authorities should be able to generate at least as many strategies as there are dynamics.

Leaning into the future and leading with foresight will require digital thinking and tinkering. 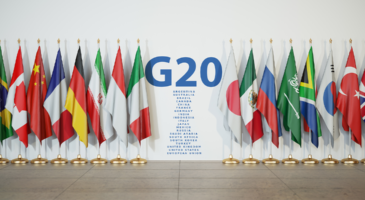 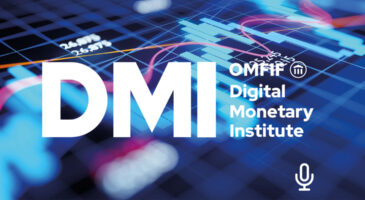 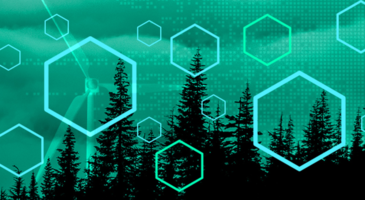