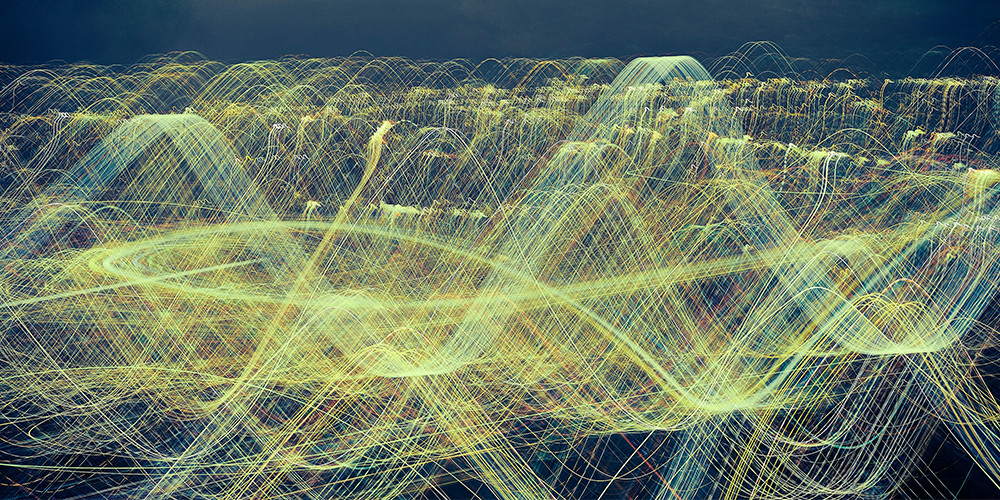 Modern monetary theory is gaining increasing attention. This sets down that governments can spend what they want until full employment is achieved. They will never have to worry about the financing, because the central bank will provide all the money they need through the printing press. In fact, the path to painless cost-free state financing is an illusion. MMT would lead to chaos.

The debate about MMT has been picked up by politicians like Jeremy Corbyn, the former UK Labour party leader, and US Senator Bernie Sanders. The former presidential contender was advised by Stephanie Kelton, one of MMT’s best-known exponents, and the author of a new book on the topic, The Deficit Myth: Modern Monetary Theory and the Birth of the People’s Economy. During the Democratic primaries in 2015-16 and 2019-20, Sanders put the theory at the centre of his economic programme. I hope that President-elect Joe Biden will go nowhere near MMT when he takes office in January, since it would seriously undermine the dollar.

A government spending spree inevitably would lead to inflation. Citizens would be left to pay the bill through rising unemployment and weaker real wage growth. Recognising this problem, MMT proposes that governments increase taxes when necessary to remove money from circulation and avoid inflation. This presupposes that electorates would accept a sudden switch from no financial restriction on government spending to a new system of expenditure constraints. The idea is politically naïve. Raising taxes under such circumstances to claw back excess money supply growth is illusionary.

Even if the politics did work, serious questions would remain. At what inflation rate should money start to be collected through higher taxes? What happens to already approved public projects in the pipeline? And how should policy-makers account for inflation expectations, already priced into wages, interest rates, and commercial agreements? Stopping an inflationary process once it has begun is possible only at great macroeconomic cost – not least in terms of rising unemployment, as the West discovered in the late 1970s and early 1980s.

MMT’s central concept is unoriginal and even banal. The first publications on MMT – such as Modern Monetary Theory: A Primer on Macroeconomics for Sovereign Monetary Systems, by economist L. Randall Wray, published in 2012 – appeared some time ago. They met near-unanimous criticism from economists across the political spectrum.

Ideas about untrammelled government spending date back to economist Abba P. Lerner’s concept of ‘functional finance’ in the 1940s. MMT has taken this as the starting point, and added a proposed federal job guarantee for extra political attractiveness. MMT advocates are convinced it holds the key to boosting employment, protecting the environment, and advancing social justice. The job guarantee promises full employment and ‘good’ jobs that pay a living wage for work geared toward useful public purposes.

To be sure, advocates of MMT are technically correct when they point out that any country able to pay its debts in its own currency cannot become insolvent, because there is no limit to the sums of money it can create. But it’s not realistic that foreign investors would remain willing to invest in that currency under such circumstances. If US policy-makers wanted to close the door to foreign capital and harm the status of the world’s supreme reserve currency, introducing MMT would be a sure way to do it. Now that former Federal Reserve Chair Janet Yellen has been proposed as the next Treasury secretary, I am reasonably confident that the US will not go down this path.

In today’s environment of near-zero or even negative interest rates and massive central bank purchases of government securities to prevent interest rates from rising, there is certainly movement towards MMT. If governments can rely on far-reaching ‘co-operation’ with central banks, then fiscal dominance will drive monetary growth. In principle an independent central bank can end the purchase of government bonds any time. But with increasing public debt the consequences of rising interest rates on public finances would be dramatic. Central banks are caught in a trap partly of their own making. They have been unable to stand up to politicians asking them to do too much to overcome innumerable crises. Whether they will be able to resist strong political pressure, escape the regime of fiscal dominance and retain their independence remains an open question.

Otmar Issing, a former member of the executive board of the European Central Bank and Deutsche Bundesbank, is President of the Center for Financial Studies.