China faces up to limits of technology 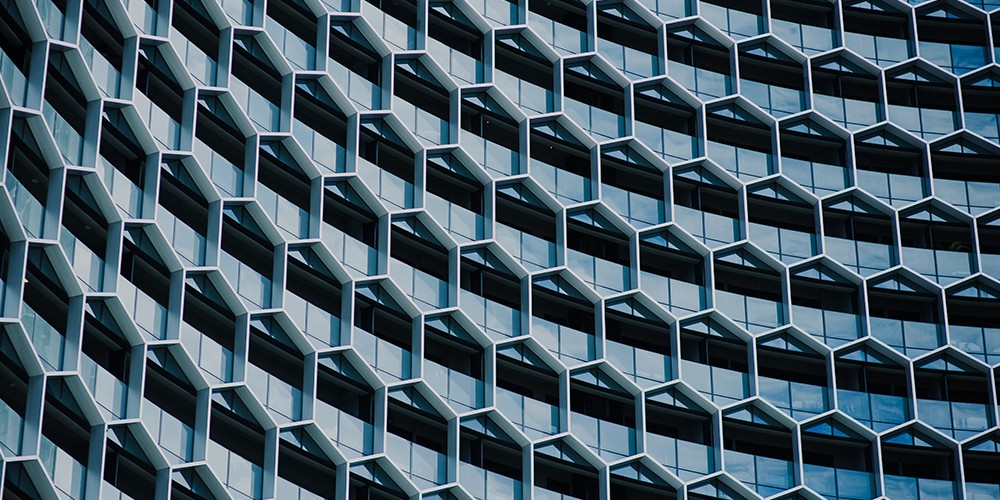 Blockchain can solve some economic challenges, but not all

Communist governments attach great importance to technologies that can control various processes in society. The Soviet leadership was obsessed with cybernetics, the study of control and communication processes in animals and machines. Soviet scientists developed this technology to perfection with little impact on the economy.

President Xi Jinping in 2018 acknowledged the potential of blockchain technology, leading to a frenzy of experiments. It culminated in ‘China Standards 2035’ based on the country’s blockchain service network. The BSN integrates three systems: BSN-China (permissioned), BSN-international (permissionless) and interchain services. Blockchain can be used to help safeguard agricultural produce or for complicated infrastructure projects, but it cannot address all economic problems.

One of the major challenges that China faces is shifting its focus from exports to domestic priorities, consumption and investment. Beijing calls this debate ‘dual circulation’. This restructuring will change how resources are deployed, another problem that technology alone cannot remedy.

More efficient use of capital can benefit from technology. But in the short run, it cannot increase labour supply. It can boost farm yields, but bearing in mind environmental concerns, it cannot overcome natural limits to agricultural growth.

Other areas in which technology is of limited use include shadow banking, rising indebtedness, and local government financing problems. Nor can it address corruption and tax evasion, or skewed income and wealth distribution. A closed system can, to some extent, internalise these problems using BSN-China technology. However, once capital controls are lifted, other, less technologically developed countries, may misuse BSN-international technology and leak information.

There is an ironic contradiction between decisions by China’s centralised leadership and technical automation through blockchain. Will Beijing ever accept the outcome of deterministic technical (machine-controlled) solutions? It is easy to convince the people of technical necessities, as technology is agnostic. But will technology ever replace voluntaristic (people-controlled) decision-making?

For a start, the decision to install blockchain control systems must come from the authorities. Permissions needed for BSN-China are part of the central decision-making process. This is where the two control systems meet. There are consumer driven technological systems, such as payments and e-commerce. And there are systems driven by the authorities, such as facial recognition, AI and machine learning.

One way forward would be for the authorities to accept technological processes as a decision-making tool. Organisation and management decisions would be more scientifically guided and transparent. The other way is to maintain opaque decision-making regarding major economic challenges.