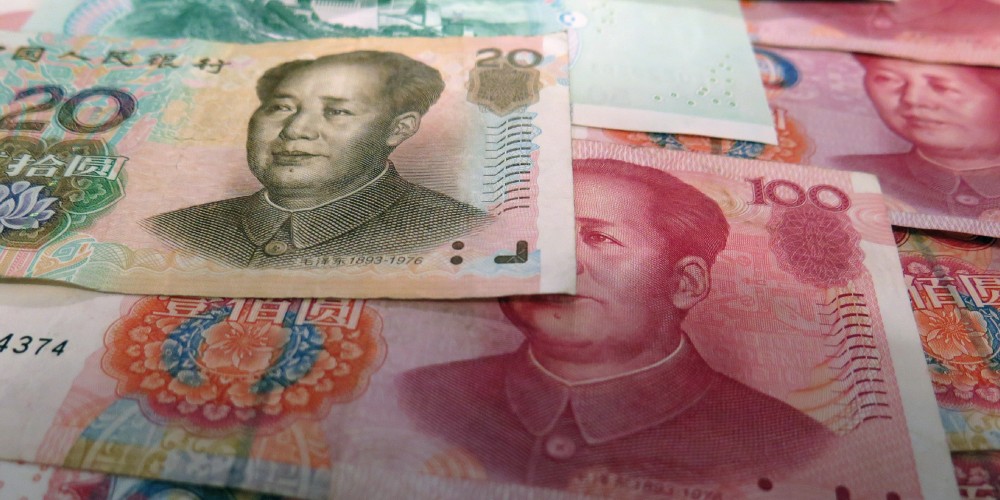 Questions for Beijing from US currency history

The development of the Eurodollar market in London and elsewhere in the 1960s was of paramount importance for the leading role of the dollar today. China’s build-up of control over Hong Kong – a special administrative region that is also an international financial hub – throws up parallels and contrasts with these trends of 60 years ago.

The development of the Eurodollar market was a side-effect of domestic regulations and other administrative controls by the US authorities. It allowed non-US entities, banks and non-banks to deposit dollars in London and other centres. These were on-lent to non-US entities, banks and non-banks elsewhere in the world. London quickly became the centre for the Eurobond market as it had appropriate legal expertise and other advantages. The result was a financial market outside the immediate control of the US government and Federal Reserve.

Hong Kong plays a similar role for the offshore renminbi market, making up 43% of total size, well ahead of London (22%) and Singapore (16%). However, in contrast to the Eurodollar market, mainland Chinese entities play an important role, as depositors, borrowers as well as issuers of offshore renminbi (CNH) bonds. Hong Kong is home to complicated and essential financial plumbing used by Chinese entities.

The People’s Bank of China plays an active role. It ensures that offshore renminbi interest rates such as Hong Kong interbank offered rates (CNH HIBOR) and exchange rates such as the spot spreads between offshore and onshore renminbi (CNH-CNY) never deviate significantly from onshore levels. The PBoC even moved to mop up liquidity in the CNH market in 2018.

The offshore renminbi market developed rapidly between 2010 and 2015, but since then has largely stalled, except for clearing payments in renminbi. Deposits in renminbi are flat, credit is declining and bond issues have recovered since mid-2019 only because of the Chinese authorities’ efforts. The renminbi interbank market with overseas banks has been stable. The main reasons are the convergence of interest and exchange rates and further opening of onshore renminbi financial markets.

Given the short history of the offshore renminbi market, political developments in Hong Kong raise important questions about further renminbi internationalisation. Can London or Singapore become international renminbi hubs similar to London’s traditional role for Eurodollars? Will the Chinese government support financial markets outside its control? What is the balance of benefit and cost for all concerned?

There are big differences between the CNH and Eurodollar markets. Chinese authorities will never replicate the benign approach of the US authorities to the Eurodollar market. Capital controls are in place in China, and the offshore renminbi/dollar exchange rate is highly sensitive politically.

Similarly, Chinese banks acting as the main intermediaries in offshore renminbi accrue significant advantages from this. It is uncertain whether the Chinese authorities will allow them to continue benefiting from onshore and offshore renminbi arbitrage.

As Hong Kong becomes more integrated into mainland China, and China’s onshore market continues to open up, the region’s comparative advantage in renminbi will diminish. Moreover, with cross-border payments increasingly passing through the China cross-border interbank payments system, there is less need for a renminbi settlement system in the same time zone.

Will there still be a role for the other offshore centres, such as London, New York, Singapore and Luxembourg? That depends the role Chinese authorities assign to foreigners trading renminbi. If the government wanted true currency internationalisation, it would allow foreigners this privilege, similar to the structure of the Eurodollar market. However, the market would then develop its own dynamics beyond China’s direct control. That may be a price Beijing decides is not worth paying.