The misnomer of central bank ‘independence’ 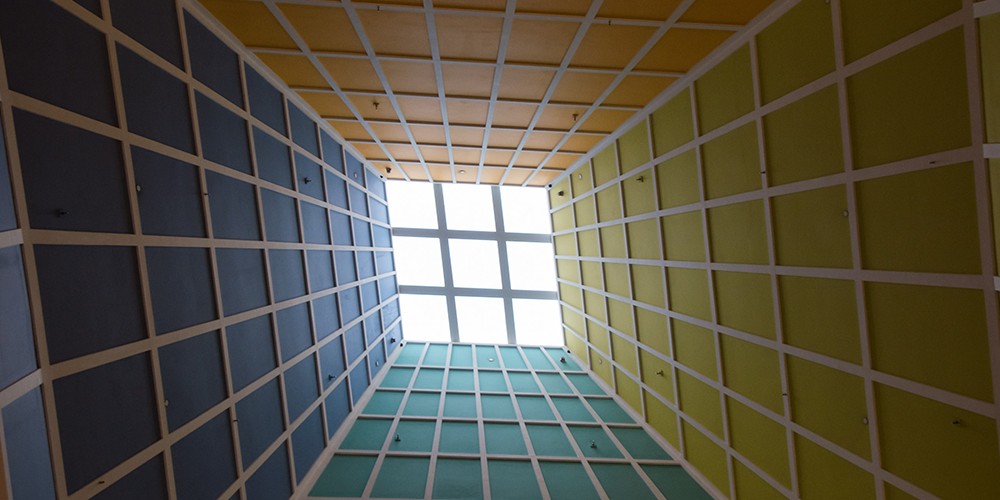 The Federal Reserve operates in a well-defined accountability framework. Board members are appointed by the US president and approved by the Senate. The Fed’s dual mandate is legislatively enshrined. The Fed chair is required to testify twice a year before Congress. In short, the Fed does not independently set its goals nor determine its leadership. It does, however, alone set its monetary policy instruments.

For these reasons, central bank ‘independence’ is a misnomer. The real discussion is not whether central banks such as the Fed should have unfettered freedoms or be subordinated to governments.

Rather, a key question is whether society is better off with the Fed independently setting its own monetary policy instruments. My answer is unequivocally yes. A Fed with instrument independence is able more quickly and flexibly to achieve stabilisation goals and superior outcomes for the US.

Yet, the Fed’s ability to set monetary policy could face perilous challenges due to the pandemic.

Such lending – well beyond the central bank’s traditional ambit – blurs distinctions between fiscal and monetary policies, and might put the Fed in the unwanted position of differentiating between illiquid and insolvent non-financial firms and picking winners and losers. To some extent, these issues can be managed. They are born from crisis. It is welcome that the Treasury is taking the first loss on Fed lending on many facilities, implicitly acknowledging these are fiscal activities.

Confronting fiscal dominance and financial repression could be more worrisome. Fiscal dominance could arise because future US government debt and deficits were so large as to compel Fed monetary policy to take solvency concerns into account, rather than focusing exclusively on the dual mandate. Accordingly, financial repression could entail keeping interest rates far below the nominal growth rate to help bring debt-to-GDP and deficit ratios down.

Developments since the 2008 financial crisis show that advanced economies may sustain far greater debt loads than previously envisaged and central banks can contribute significantly to their financing without generating inflation. This is especially true of the US. But that doesn’t suspend Stein’s Law – if something cannot go on forever, it will stop.

That fiscal dominance could distract the Fed from focusing on the dual mandate should not be taken lightly. To finance the second world war and its aftermath, the Fed bought US securities at pegged, low interest rates. This ultimately unleashed inflation and a huge political row until the Treasury/Federal Reserve Accord of 1951, separating government debt management from monetary policy.

Today, the Bank of Japan practices ‘yield curve control’ and some Fed governors have mentioned it as a possible monetary policy tool. Were the Fed to adopt this practice, but not solely pursuant to its own decisions, one could see echoes of the past.

Politicians might love forcing a central bank to finance pet projects and treat it as a scapegoat from fiscal responsibility. Large US debt and deficits loom, not just because of the impressive US response to coronavirus, but because of a longstanding inability to rein in deficits, tackle entitlements, and address the imbalance between desires to spend and raise revenues. Seigniorage is seen as a significant means to finance US deficits. Recent calls for the Fed to prop up oil firms are emblematic.

The Fed justifiably has a sterling reputation. It focuses responsibly on achieving its dual mandate through its technical expertise. It delivers good outcomes, and creatively steps up during crises, as it is now doing. Yet, the blurring of fiscal and monetary policy, fiscal dominance, financial repression, and politicians’ irresponsibility could threaten to compromise the Federal Reserve.

To overcome this risk, the US should rally behind its central bank, welcoming that it operates in a strict accountability framework and serves the country well. It should clearly define the framework in which fiscal and monetary policy operate and the roles of treasuries and central banks. When the crisis ebbs and the Fed steps back, America should insist upon and respect that the Fed does so on the basis of its own decisions.