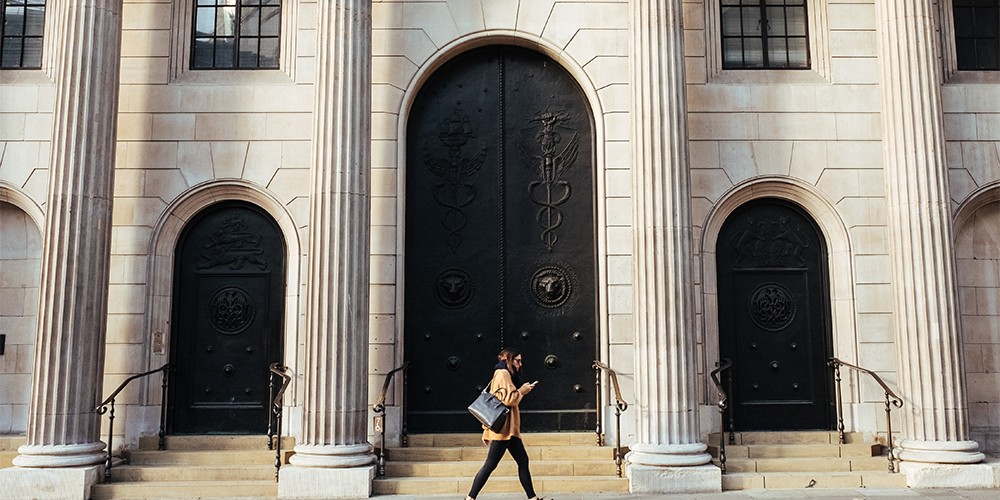 The UK needs new, but temporary, measures to address the coronavirus crisis

UK economic policy-makers are holding a united front against the financial element of this crisis, much more so than their European counterparts. But they face one restraint Europe does not – a large current account deficit.

A new paper from the National Institute of Economic and Social Research spells out the risks.

‘The problem we face in the UK with our large sequence of current account deficits is that overseas investors will judge us harshly and make the borrowing we need more expensive if there is any hint of a decisive move away from long-run sound money.

‘Any temporary measures therefore need the support of a clear, long-run and credible Bank of England framework.’ 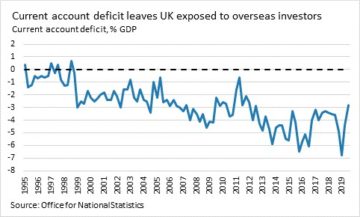 NIESR’s paper argues new emergency measures are needed as this situation is not a usual crisis faced by central banks and the current toolkit is mostly exhausted. However, it says new emergency tools must end with the emergency.

The report says: ‘The key policy questions are not so much the typical monetary and fiscal questions of the price of credit and the scope for tax cuts, but rather, how can the state get cash into the hands of firms and households without undermining long-run monetary and financial stability?’

Fiscal and monetary coordination is one solution. Until now central banks have used asset purchases to stimulate private sector demand; under this policy they would be using asset purchases to create space for fiscal policy. This is closely related to helicopter money, another recommendation. These could have large costs. Sending everyone in the UK a £1,000 cheque would cost around £70bn, or 3% of GDP, the report says. A universal basic income of £500 would cost 1% of GDP per month.

With the drop in tax revenues from weaker growth and fiscal measures already announced, the Institute for Fiscal Studies have said there could be a deficit of over £200bn this year. Financed by the banking system, this creates a 10% increase in the money supply, more than double the average growth over the last 10 years. It is difficult to see inflation staying around 2% with these figures. It will probably begin to creep up when the lockdown ends.

To maintain the UK’s credibility, NIESR argues for conditionality on new policies.

‘Strict conditionality should be placed on any such period of policy coordination. When the crisis ends, which it will, so should the crisis-related policy arrangements.

‘The Bank ought to make clear that any gilts purchased under such an agreement would not be a permanent addition to the Bank’s balance sheet. The Bank would begin to reduce its holdings as the economic situation improved.’

Such commitments are never set in stone; the decision to honour previous policy commitments is one option weighed against others. Herein lies the problem faced by the UK. Should the policies prove to be as inflationary as the numbers suggest, policy-makers will face an unpleasant trade-off. Inflation will be high but raising rates will choke off the early recovery and worsen the government’s debt burden. Failing to raise rates may well lead to problems with the current account deficit of the kind NIESR is warning of, weighing on sterling and putting upward pressure on borrowing costs.

The last time British policy-makers faced a lose-lose scenario like this was in the 1970s, when they had to take a gulp of monetarist medicine. The IMF helped it down with a $3.9bn spoonful of sugar. Let’s hope it has some available when this is over.