Buttigieg positions himself as Obama successor 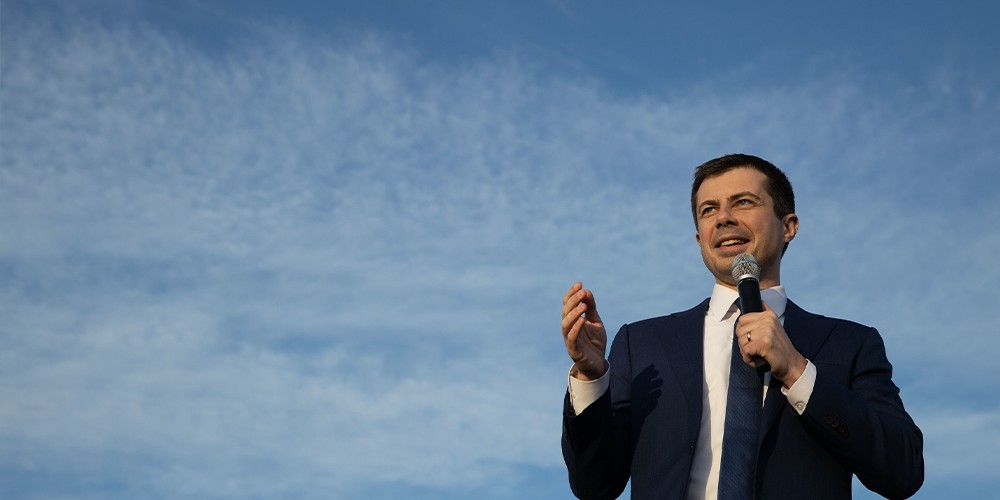 Pete Buttigieg has used his New Hampshire rallies to burnish his centrist credentials and start talking about the budget deficit. As in ‘the time has come’ for Democrats to do something about it. Current ultra-low interest rates, however, have made the huge gap between federal spending and income something of a non-issue. Moreover, modern monetary theory has seeped into progressive Democratic thinking, leaving it unconcerned about deficits.

There is still some residual angst among American voters though. Pete Peterson, former Nixon administration fiscal hawk, Wall Street entrepreneur and billionaire philanthropist, spent decades campaigning against the deficit, creating a level of anxiety that the most recent Democratic presidents – Bill Clinton and Barack Obama – have used to their advantage. Clinton is the only president in recent history to produce a surplus, and Obama loved to say the US had maxed out its credit card.

Buttigieg is following suit. His last-minute surge to place a close second in the New Hampshire primary, rather than a distant one as opinion polls had him, may have been due in part to raising and taking ownership of this issue. Talking about the deficit certainly sets him apart from Democratic contenders Bernie Sanders and Elizabeth Warren. Both are willing to spend trillions to pay for Medicare for all. Older voters care more about the deficit and that may have played a role in Buttigieg’s New Hampshire gambit.

It is also a way of attacking President Donald Trump. The US deficit for 2019 (with the fiscal year ending on 30 September) was just over $1tn. The projected deficit for the current fiscal year is $1.1tn, though the actual result could be higher. The 2019 deficit represented around 5% of GDP. By comparison, deficits in Obama’s first term significantly exceeded $1tn and represented 9.8% of GDP at their peak in 2009, though he got them below $500bn in his second term.

The current national debt is $23tn, and it now routinely tops 100% of annual GDP. Bond buyers don’t seem to mind. The benchmark 10-year US Treasury is reaching record low yields, skewed slightly now due to the coronavirus. The yield on the 10-year in mid-February reached 1.56% compared to its 1.71% average so far in 2020 and 2.14% in 2019. No crowding out here.

Republicans pay lip service to controlling the deficit, but they never let it interfere with their goal of cutting taxes and raising military spending. It was the Republican Vice-President Dick Cheney, after all, who famously said deficits don’t matter. Even the hallowed President Ronald Reagan before him did not hesitate to run up a deficit when it suited him.

Democrats portray themselves as more conscientious and are eager to shed the image of tax and spend politicians. It is also a useful fall back when achieving some of their progressive goals proves politically difficult.

Buttigieg wants to position himself in the Clinton-Obama centrist lane. This will place him as the natural alternative to Sanders and Warren. Their left-of-centre emphasis on education and health spending plays well to a Democratic base that has moved to the left of the public at large. Harping on the deficit helps establish Buttigieg as a more moderate voice.

As with the other Democratic hopefuls, Buttigieg’s focus is on social and household issues, rather than macroeconomics or foreign policy. He has taken swipes at Trump’s trade wars but only in the context of the US being a good global citizen. This is not an issue that is moving the American masses.

It remains to be seen how much staying power Buttigieg’ candidacy will have. He placed third in the Nevada caucus on Saturday, in a contest dominated by Sanders. It’s unclear how much he wants to make of the deficit. It is not listed as one of the major issues on his campaign website. New Hampshire may have just been a trial balloon. 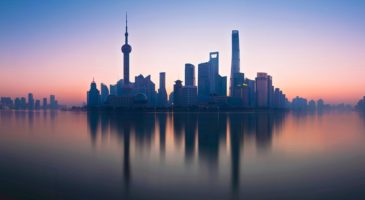