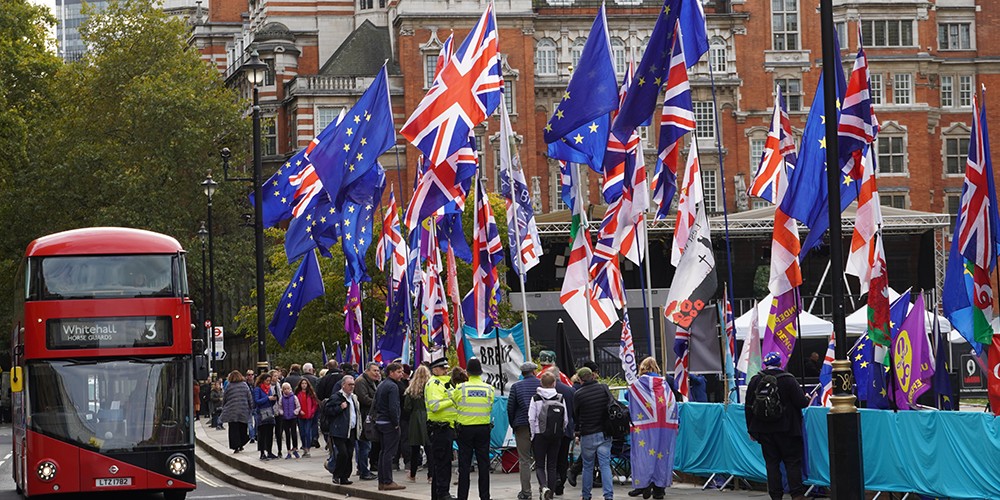 From comprehensive deal to full-scale rupture

On 31 January, the UK will cease to be a member of the European Union. What happens next? There are 25,000 UK civil servants working on Brexit. This compares with a total of 32,500 EU civil servants handling all aspects of EU trade, economics and regulations covering business, society, transport, data exchange, fishing, medicines, financial services and even culture for 440m EU citizens living in 27 countries.

However, European Commission President Ursula von der Leyen has insisted that, ‘If there is no freedom of movement of people, there can be no free movement of goods and services and capital.’

They both cannot be right.

At the World Economic Forum annual meeting in Davos, Javid reversed his position and claimed that the UK would sign ‘a new comprehensive free trade agreement’ covering both goods and services with the EU by the year’s end. For good measure, he added that this had priority over a UK-US deal.

Here are five possible scenarios for Brexit for the rest of the year.

One possibility is an FTA covering all economic activity, from exporting Nissan cars to investment funds from the City of London. This could be a bespoke UK version of Norway’s relationship with Europe. But Prime Minister Boris Johnson would need to convince Conservative members of parliament to support such a deal – especially those newly elected as true believers in a full rupture with the EU.

There will no effective opposition in the Commons from Labour or the Liberal Democrats for two to three years. The British Chambers of Commerce have too varied a membership to offer more than lowest common denominator comments on Brexit. It is all to play for inside Johnson’s head.

A second possible scenario is an FTA covering goods and agriculture. But a similar deal, the EU-Canada comprehensive economic and trade agreement, took seven years to negotiate and ratify. Johnson may choose to sign off on such an accord, and tell Brexiteer MPs he will revisit it after a trial period. This would appeal to business but infuriate Brexit Party leader Nigel Farage. Yet on 1 February, Farage – currently a member of the European Parliament – will no longer be an elected official. He has a achieved his life’s goal – getting the UK out of the EU.

Third, the UK and EU may opt for a ‘skinny’ or ‘barebones’ text to give themselves time to negotiate a more wide-ranging agreement. Brussels could drop deadlines and allow London space and time to test business and public opinion.

Fourth, announcing the clock has stopped is a time-honoured way of finding more time for talks without either side losing face. But Johnson has an aversion to demanding extensions; he saw the damage done to his predecessor Theresa May’s reputation when she asked repeatedly for more time.

Finally, a full-scale rupture cannot be excluded. This would mean queues at borders and withdrawal of the City’s 350,000 passports to trade in Europe. The UK could be forced suddenly to re-negotiate the 600 treaties to which it is party by virtue of EU membership. In that case, countries may demand more concessions from the UK than they did from Brussels.

Leaving the EU is nothing like negotiating the price for a second car and walking away if one’s price is not accepted. But no one can say which aspects of Brexit will continue to arouse passions throughout 2020 and which will quieten down and in due course be forgotten. 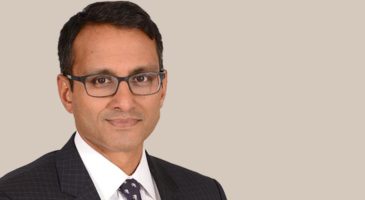 Winners and losers in the low-interest environment