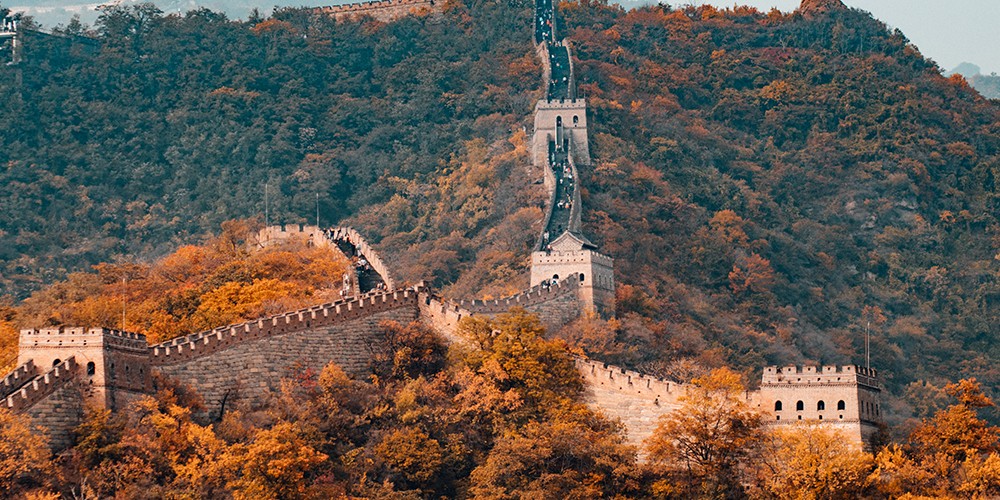 China’s annual Central Economic Work Conference will soon convene and establish the country’s growth target for 2020. It is expected to be set at around 6%. Accordingly, analysts almost uniformly project 2020 growth of roughly 5.8%, a figure seen as needed to achieve China’s goal of doubling the size of the economy relative to 2010.

In their view, stronger growth could be beneficial to China following years of successive slowing, and economic policies should be more supportive of growth. Financial authorities, however, argue that China’s sustainable growth rate has long been slowing in the light of base effects, demographics and the shift from investment-led growth to consumerism and services.

They fret that more stimulus would aggravate domestic imbalances, heighten already excessive leverage and use resources inefficiently. They have little appetite to provide significant stimulus through credit furnished via the banking system, as was done during the 2008 financial crisis.

Much of the focus is on fiscal policy. China has long considered a general government deficit of 3% as a red line, not to be breached. But the International Monetary Fund, for example, includes local infrastructure and added construction spending in its calculations, arguing that the deficit is closer to 12%. Whereas Chinese official data put the government debt stock around 40% of GDP, IMF data place it at nearly 80%.

Proponents of a more proactive fiscal policy would argue that 3% should not be sacrosanct. They say the government should up the deficit and provide more support for growth. They believe China’s debt stock is manageable to start with, and higher nominal GDP growth will contain, if not reduce, the debt stock as a share of GDP.

Financial authorities, in contrast, wish to adhere to the 3% rule. They are concerned that added spending, such as local government financing which is not necessarily counted in the government’s figures, might not be used well, may weaken the financial system and could bolster the role of state-owned entities to the detriment of private sector development. They also fret about contingent liabilities more generally.

On monetary policy, advocates of a more activist policy observe that abstracting from rising pork prices due to the swine flu, inflation is muted, with the rate of core inflation below 2%. In their view, potential deflation is more of a threat than inflation to be guarded against, similar to the ‘lowflation’ confronting major central banks.

Financial authorities emphasise the need for ‘normal’ Chinese monetary policies and – unlike advanced economies – steering clear of quantitative easing. Instead, Chinese rates are already seen as low and China should preserve monetary policy space above the zero bound in case of a shock.

They are comfortable with deposit rates that are flat or slightly positive in real terms, and wish to prevent negative real rates.

They want to avoid stepped up credit allocation to state-owned enterprises, which might build up further economy-wide overcapacity and non-performing loans, while generating moral hazard in the financial system.

Monetary policy is unlikely to be effective in dispelling business climate and investment uncertainties emanating from US President Donald Trump’s trade wars. Rate cuts could have ramifications for foreign exchange markets and the renminbi.

Financial authorities would prefer to emphasise structural reforms, which help boost productivity and achieve ‘high quality’ growth. They clearly have the upper hand in these discussions. The Central Economic Work Conference will reaffirm their views. Chinese macroeconomic policy will remain on its current course.