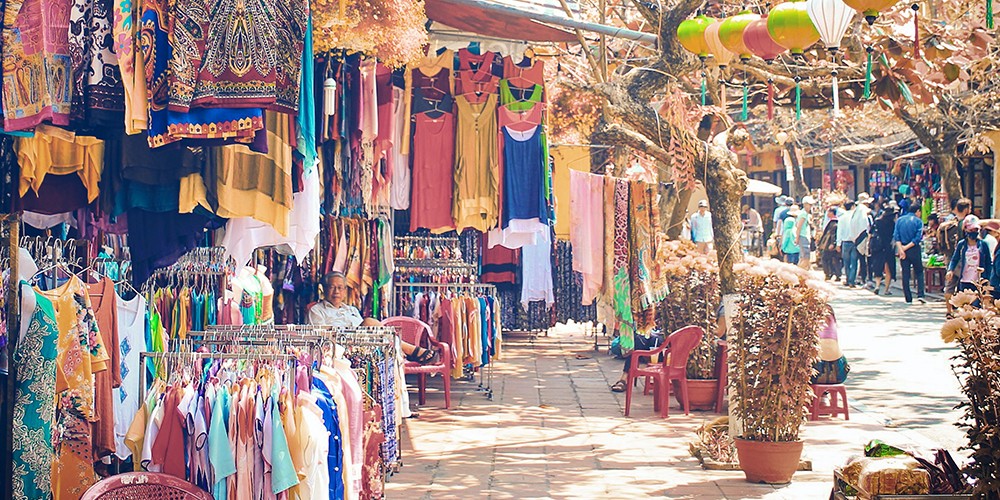 As emerging markets face humanitarian and economic shocks, the ability to service their sovereign debt has led to concerns of a widespread debt crisis. While the G20 agreed to a standstill in April by freezing repayments on bilateral loans for 76 poorer countries, uncertainty remains over trade offs between debt relief and re-financing, the outlook for middle income countries, and how the private sector creditors will respond.

This panel looks at the prospects for sovereign debt restructuring and access to financing across Africa, the Middle East and Asia.