A US perspective on China 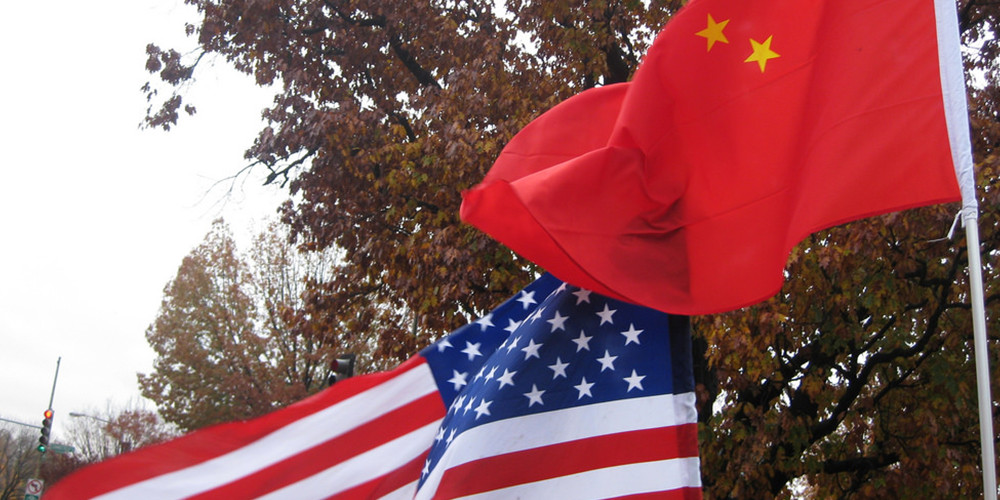 In a tumultuous year for the global economy, China stands out for its strong recovery. However, 2020 also saw increasing Sino-American antagonism and questions over Chinese influence. China clearly has visions for the new world order and is playing an increasingly important role in the international landscape, but what are its political and economic aspirations? Stephanie Segal, senior fellow at CSIS; Dave Rank, former Chargé d’Affaires at the US Embassy in Beijing; and Gerwin Bell, lead economist for Asia at PGIM Fixed Income join Mark Sobel, OMFIF’s US chairman, to discuss China’s position in the global political and economic system and what it means for the US.