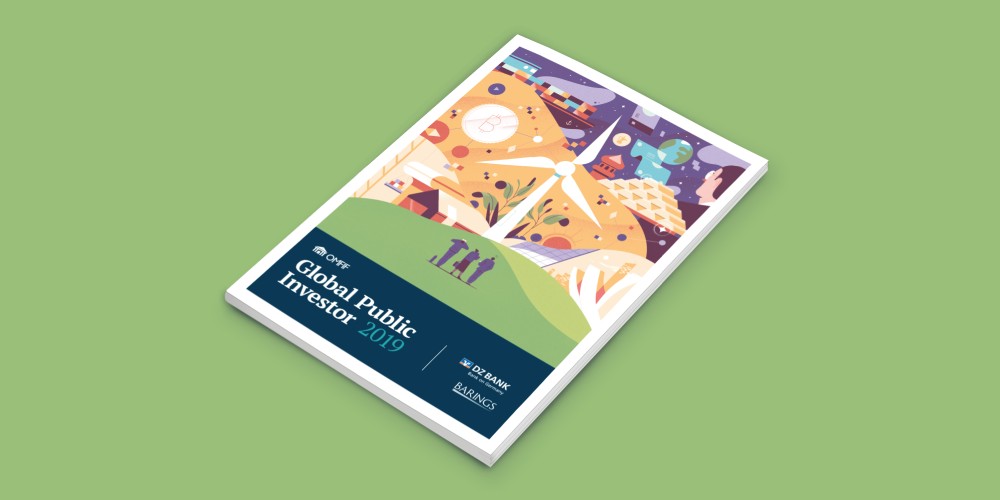 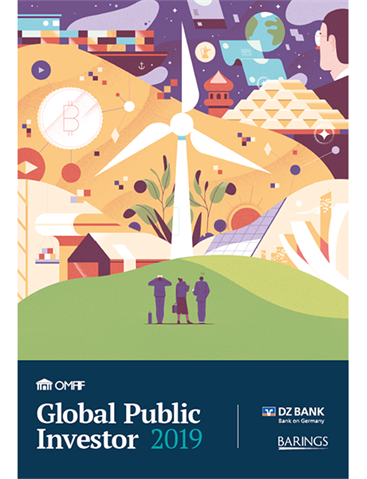 This is part of a wider trend, extended now over several years, under which GPIs are increasingly diversifying portfolios – including into illiquid ‘real economy’ assets such as real estate and infrastructure – to make up for low returns on traditional assets.

OMFIF’s latest annual report – Global Public Investor 2019, published on 12 June – is the largest and most comprehensive worldwide survey of public sector investment institutions owning or managing assets equivalent to 43% of global GDP. Asian GPIs, led by institutions such as the People’s Bank of China, Japan’s Government Pension Investment Fund, Bank of Japan, Hong Kong Monetary Authority and Singapore’s GIC retain top position with assets under management of $14.3tn. The central banks with some of the largest publicised equity holdings include the Swiss National Bank, Bank of Korea and Bank of Israel.

Global Public Investor 2019 contains special reports on topics such as central banks and climate change, Islamic finance, central bank communications policies and the gold market. It includes OMFIF’s annual study of countries’ net international investment positions, with the imbalance between creditor and debtor nations widening in 2018 to a record $33.8tn. The US is by far the world’s largest net debtor ($9.6tn), and Japan the biggest net creditor ($3.1tn). Germany ($2.3tn), which has taken over from China ($1.7tn) as the world’s No.2 net creditor, is the only non-Asian country in the world’s top five creditor nations.

Research for the 2019 edition, the sixth, was complemented by OMFIF’s largest survey to date, encompassing institutions collectively managing $17.9tn of assets answering 87 detailed questions. The responses show that some public investors, concerned about a potential global downturn and its impact on their portfolios, are rebalancing their investments into more traditional assets. ‘We believe we are in a later stage of the business cycle. For that reason, we reduced our equity allocation,’ said one pension fund.

But overall, the build-up in riskier assets looks set to gain fresh momentum. Of the GPIs surveyed, 24% intend to expand their equity investments, with the percentage share largest among the central banks especially from Europe, and 15% are likely to increase allocations to corporate bonds, infrastructure and real estate. Among central banks 39% say they are taking more risk to pursue greater returns, while an additional 43% increased their risk budget and are moving into higher-yielding assets, and 22% of central banks have changed their risk frameworks.