Andrew Adonis on the UK election and Brexit: ‘Watch the policy, not the rhetoric.’ 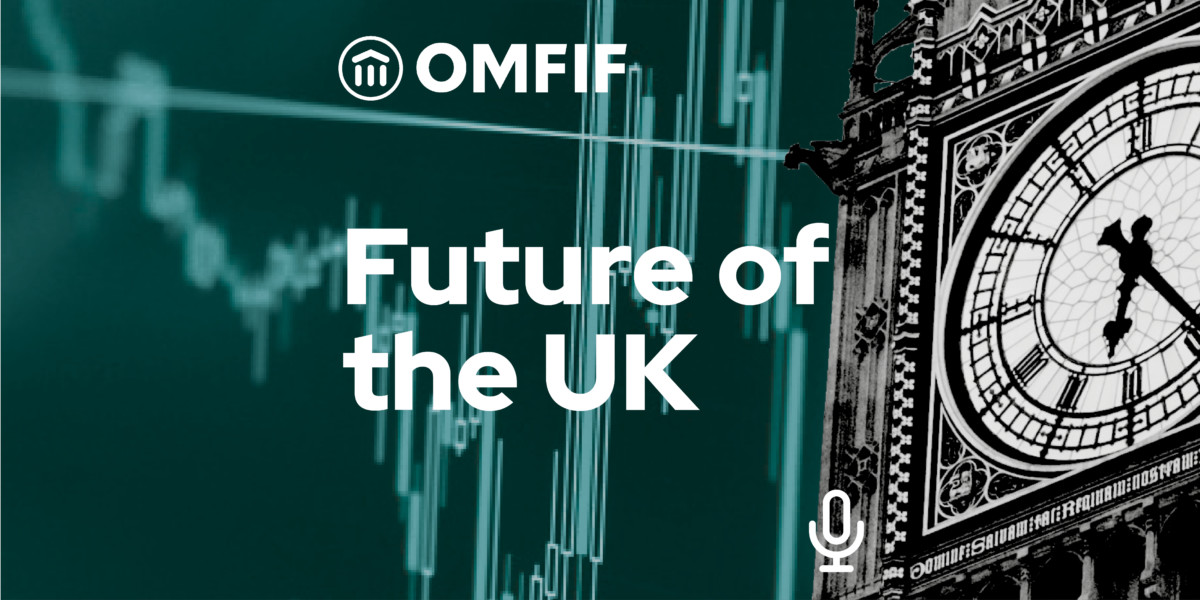 Andrew Adonis, Labour peer in the House of Lords and cabinet minister between 2005-10 under Prime Ministers Tony Blair and Gordon Brown, speaks to OMFIF Chairman David Marsh following Labour’s defeat in the UK election on 12 December.

David Marsh: Are you secretly deep down quite pleased that Mr Corbyn has suffered this disaster, even though it hits your own Labour Party?

Andrew Adonis:  No, I’m not. Because although I don’t agree with Jeremy Corbyn’s domestic program and I’m not in his part of the party at all. I saw and still see the biggest issue of British politics was the fate of Brexit… I earnestly hoped that we would have a referendum before an election. If we’d had a referendum, I think we would have won the referendum and then there’s also a good chance that Corbyn wouldn’t have led us into a general election. But he was absolutely determined to have an election before the referendum and the problem with the election was that he was incapable of uniting the majority who supported remain. Whereas Boris Johnson was much better at uniting the minority that supported leave. So it was because of this issue of Brexit that I never wanted Labour to lose. I think as a country, we’ll pay a very, very heavy price for Brexit.

David Marsh: Will he be dragged kicking and screaming from all this?

Andrew Adonis: Well, he is now history. The party’s national executive committee has decided now that the leadership election will start at the beginning of January… and the new leader will be elected by the end of March. It would have been better if he had gone immediately, not least, because he wouldn’t be in control of the party machine during the leadership election itself, which is going to cause problems because he is so actively partisan on behalf of far left candidates. So still better that he goes rather than he stays in this interim period.

David Marsh: Boris Johnson has now got a completely new breed of Tory MPs from the North, winning seats the Conservative party haven’t won for eighty years. Does he have the capability of bridging the North-South divide?

Andrew Adonis: Well, I think the golden rule of the last 10 years is not to underestimate Boris Johnson. This is a guy who got himself elected and re-elected as mayor of London in a Labour city. Now he’s got himself elected by a landslide in an election that hadn’t looked promising and he’s won all these seats in the North. So he’s got the capacity to do it. I would say whether he actually delivers it is another matter.

Listen to the full conversation below where they continue to discuss trade negotiations with the European Union and the prime minister’s new-found freedom from Brexit hardliners.

For more on the future of the UK: 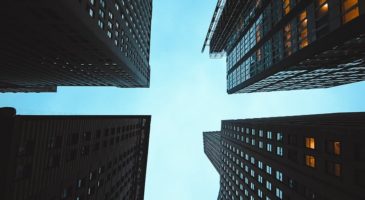