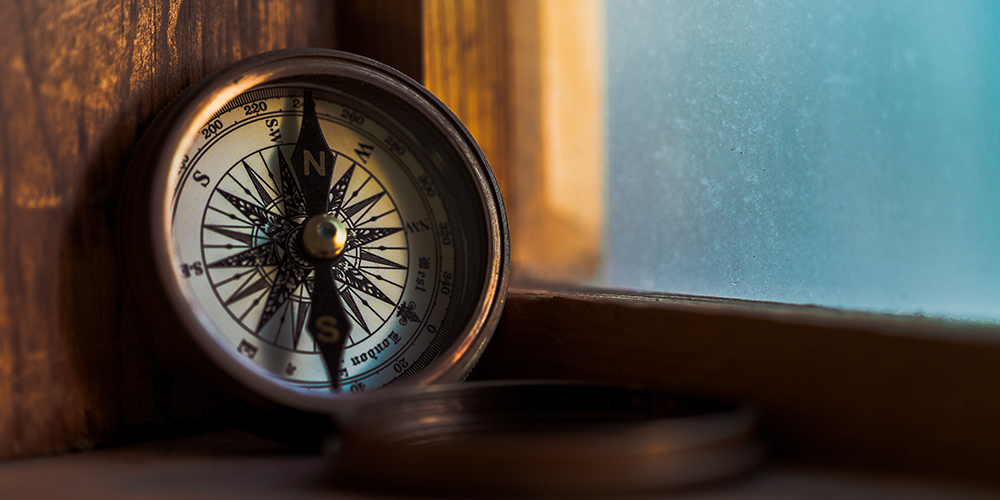 New models for MDBs – and what happens when interest rates rise?

The G20 leading economy grouping should adopt more ‘adventurous’ policies on lending to hard-hit developing nations to help overcome global divergence generated by Covid-19. That was a principal message from the joint National University of Singapore-OMFIF seminar on 26 July on ‘Debt sustainability and the future: Rebooting development finance’.

Professor Meghnad Desai, chairman of the OMFIF advisory council, said the world had to make the best of a shift away from orthodox monetary policies after the 2008 financial crisis. ‘A time for demand for adventurous banking coincides with the supply of adventurous central bank lending. We can convey the benefits of adventurism to those who wish to use it’, declared Desai, emeritus professor at London School of Economics.

Forecasting that interest rates and inflation would remain low for a long period, Desai said each financial crisis tended to set back poorer people around the world and raise inequality. Lenders should look not at borrowers’ overall debt but at debt service ratios, depressed by low interest rates. ‘We have to help the poor not to be struck down every time there is a crisis.’

Since they were backed by the G20 economies, the world could make far greater use of MDBs’ capital resources if they operated in a more systematic fashion. He cited research showing MDBs could provide $1tn of extra loans without additional capital if they leveraged existing capital in different ways. One route would be to accept a double A rather than triple A credit rating. This would imply an increase of only 10 to 12 basis points in bond yields, with negligible probability of default.

Among proposed ‘rebooting’ measures, Maasdorp suggested refining the ‘Bretton Woods model’ of MDBs, reducing their emphasis on lending to full sovereigns, and moving towards more business with local authorities and cities – especially reflecting these entities’ focus on combating carbon emissions. He suggested MDBs could shift away from ‘risk mitigation’ towards encouraging ‘private capital mobilisation’, making better use of MDBs’ credit worthiness. Climate finance could be a central part of MDB operations, accompanied by efficiency-boosting standardisation of borrowing and lending procedures.

Ludger Schuknecht, just appointed vice president and corporate secretary at the China-led, Beijing-based Asian Infrastructure Development Bank, put forward a more conservative view. Describing large-scale increases in debt ratios by both advanced and emerging market economies, Schuknecht said debt-hit countries should use the opportunity of low interest rates to improve performance of their economies through timely reforms. ‘The question is whether financial repression will buy time for countries to enact consolidation and reform. Debt will have to come down at some point, at the latest when financing conditions tighten significantly. There is a risk scenario of destabilisation.’

Schuknecht – visiting professor at the NUS Lee Kuan Yew School of Public Policy and a former high-profile chief economist at the German finance ministry, who takes up his AIIB position on 1 August – asked: ‘Is it prudent to assume that this time it’s different – that this time interest rates will stay long forever?’ He said national policy measures would be crucial in determining market reaction. ‘Markets are not going to tip everyone over the cliff. They are going to be fickle. We may believe that only the smaller and more vulnerable countries are going to be hit. I hope that’s the case, but I don’t think it’s true.’

Urjit Patel, former governor of the Reserve Bank of India, now chairman of New Delhi’s National Institute of Public Finance and Policy, said ‘modern monetary theory’ was now being practised in leading economies. This was prompting large-scale borrowing as governments believed that debt costs would stay low for long periods of time. He called for reforms in data collection to allow better statistics on net rather than gross government debt. This would need to bring in the consolidated balance sheet of central banks, including the holdings of government debt as well as gold and special drawing rights.

Danae Kyriakopoulou, managing director of OMFIF’s Sustainable Policy Institute, backed calls for standardisation of instruments for the MDBs’ ‘sustainable finance’ lending to emerging market economies. A more globally systemic, joined-up approach for MDBs was one of the measures urged by the G20 eminent persons’ group reporting in 2018 on ‘Making the global financial system work for all’. The G20 seems to be trying to relaunch some of these ideas.

On the overall debt issues, Professor Danny Quah, dean of the NUS Lee Kuan Yew School, a partner for OMFIF in Singapore, said the financial markets’ focus was ‘not on reducing debt service ratios to zero, but avoiding an explosion.’ Quah like Schuknecht is a member of the OMFIF advisory council.