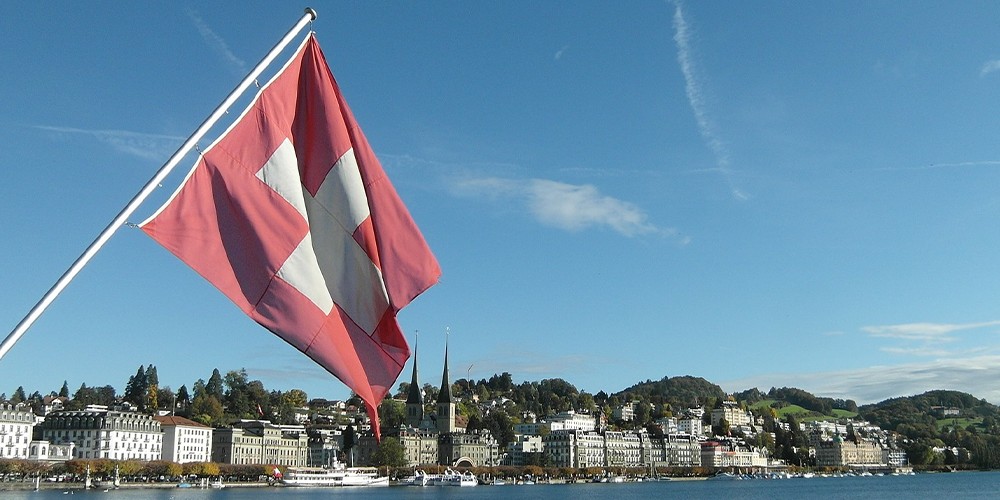 Europe reassured by backing for freedom of movement

Switzerland seems to have rejected the other virus stalking Europe – Britain’s chaotic approach to links with its continental neighbours. The mountain state’s 27 September referendum rebuff to ending freedom of movement with the European Union underlines a strong Swiss streak of pragmatism – a reassuring signal for the rest of the continent.

Britain’s EU withdrawal vote in 2016 sparked fears among European leaders that the Brexit virus might cross the Channel and introduce anti-European infections into the europolitical bloodstream. In fact, as the UK battles against both the coronavirus outbreak and the trials of agreeing an EU trade deal by the end of the year, deintegrationist elements have been held at bay across Europe.

It’s too early to say Europe has developed ‘herd immunity’ against Brexit-style policies. But Switzerland’s support for the EU’s open border principles, reversing a 2014 referendum vote, underlines how Europeans pondering UK disarray are turning away from populist parties that applauded Brexit in 2016.

Earlier this month, Italy’s Matteo Salvini, who celebrated the Brexit vote with Donald Trump’s then European political envoy, Steve Bannon, lost badly in Italian regional elections, failing to win Tuscany which some believed would swing to the hard right. Other politicians hostile to Europe like France’s Marine Le Pen, the Netherlands’ Geert Wilders or the leaders of Germany’s Alternative for Germany have suffered fading appeal.

This summer’s decisive move to construct a multitrillion-euro Covid rescue package in Brussels stands in contrast to budgetary orthodoxy quickly reinstated after the 2008 financial crisis. A decade later, even with groans and protests from some, Europe is preparing to put serious money into reinvigorating the damaged Greek, Italian and Spanish economies.

The Swiss change of mind on freedom of movement underlines the country’s homespun priorities. The down-to-earth money-making Swiss – outside the EU, the European Economic Area and the euro – are not going to cut their own throats by ending market access to Europe, even if it is based on EU rules.

In 2014, in a forerunner of the UK referendum which turned largely on anti-immigrant feeling, the Swiss voted to reject freedom of movement for EU citizens, a condition for Switzerland’s continuing access to the EU’s single market. On 27 September, 60% said no to a proposal to close frontiers open to EU citizens. The referendum was proposed by the Swiss People’s Party, a right-wing but not extreme populist party which over 30 years has grown in support based on anti-EU and anti-migrant hostility. The setback marks the party’s biggest-ever defeat.

The Swiss parliament decided adjustments after the 2014 referendum, devising a scheme that gave some help to Swiss applicants for jobs. This was accepted by the EU but the main push for overturning the 2014 outcome came from smaller Swiss enterprises in tourism, construction, healthcare, hospitality, transport and other low-pay sectors which would have collapsed without EU workers.

For Britain the idea of a second referendum after the 2016 vote was considered little short of treason by ardent Brexit defenders. The Swiss, who live and die by referendums, seem more relaxed on revoting contentious issues. Affection for Britain is undimmed in Swiss political circles. There are regular meetings of Swiss and British MPs in Davos and at annual UK-Swiss parliamentary ski races. But the results-orientated Swiss regard the Brexit process as an unholy mess which they have no desire to emulate.

Denis MacShane is a former UK Minister for Europe, who worked in Switzerland for 15 years.