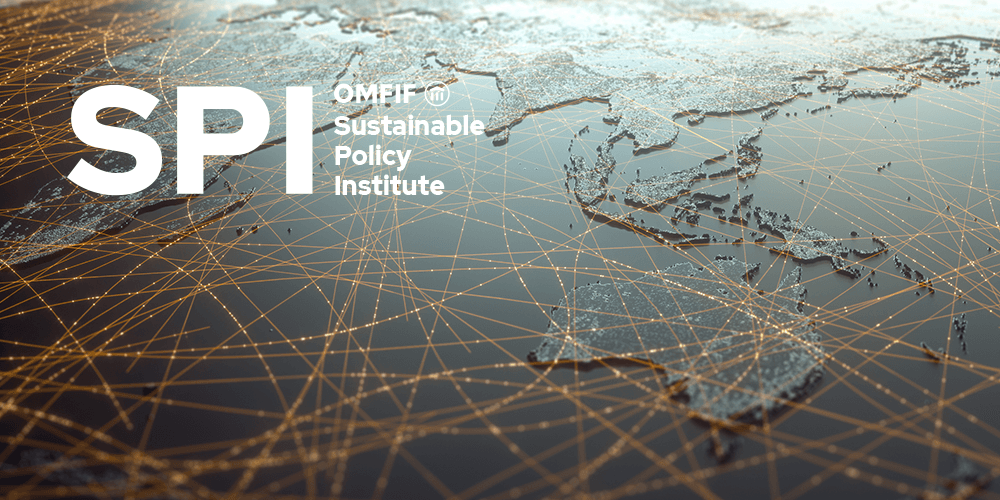 The physical risks of climate change are particularly high for Asia Pacific. The region is most susceptible to natural disasters, such as hurricanes, droughts and wildfires, which will become more frequent and severe. As the most populous and fastest growing region in recent decades, Asia Pacific has unsurprisingly become the largest emitter of greenhouse gases.

Fiscal policy plays a critical role in responding to climate change. Progress can be achieved by well-designed tax policies that raise the price of carbon, together with non-tax instruments such as emission trading systems or regulations. Climate adaption and mitigation requires an increase in government spending, accommodated under the fiscal framework of a country. Further, fiscal policy can facilitate the transition to a greener, low-carbon economy by investing in climate-smart infrastructure such as renewable power generation and supporting research and development in climate-smart technologies.

Masahiro Nozaki will present the International Monetary Fund’s ‘Fiscal Policies to Address Climate Change in Asia and the Pacific’ study. A panel discussion will follow with experts from the Asian Development Bank and IMF. Key questions include: how can Asia Pacific accelerate mitigation efforts and transition to a green economy while minimising economic and social impact on the population? And how can the region manage climate change adaptation, which would mean significant investment needs?

This virtual discussion is part of the OMFIF Sustainable Policy Institute. The SPI is a high level community which brings together central banks, sovereign funds, public pension funds, and their counterparts in asset management, banking and professional services to explore policy, regulatory and investment challenges posed by environmental, social and governance themes. See more information on OMFIF’s SPI here.