Policy-makers at a number of central banks around the world are seriously considering developing and issuing a central bank digital currency, with a consumer-ready CBDC likely to arrive in the next five years. That is the key finding from a report from IBM and OMFIF.

A consumer-ready CBDC is likely to require some form of public-private partnership. Central banks are hampered in their ability to offer financial services, and private companies will probably fill the gap. Without regulation, private sector digital currencies could possibly undermine central banks’ monetary sovereignty and threaten financial stability. 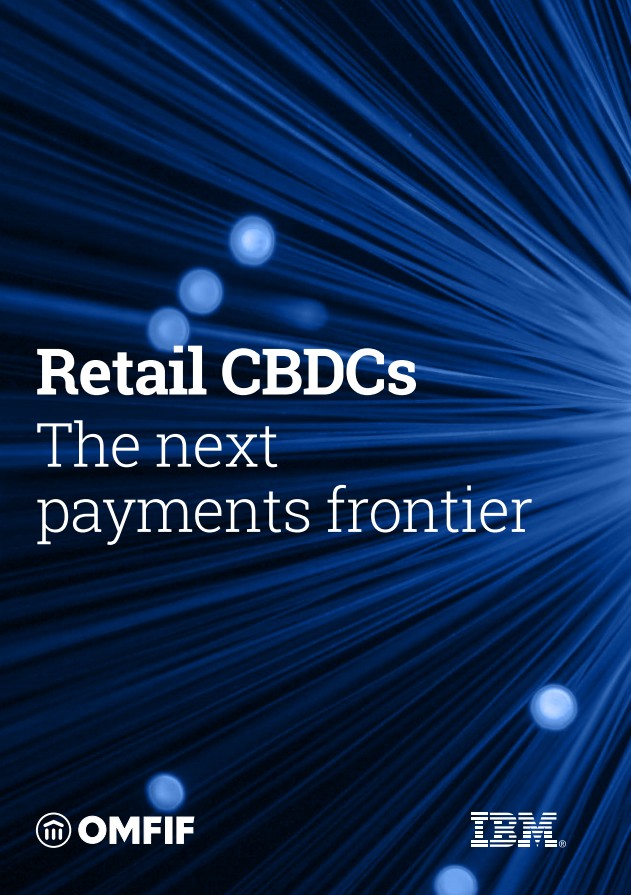