China and the global economy: Financial reform and unlocking opportunities 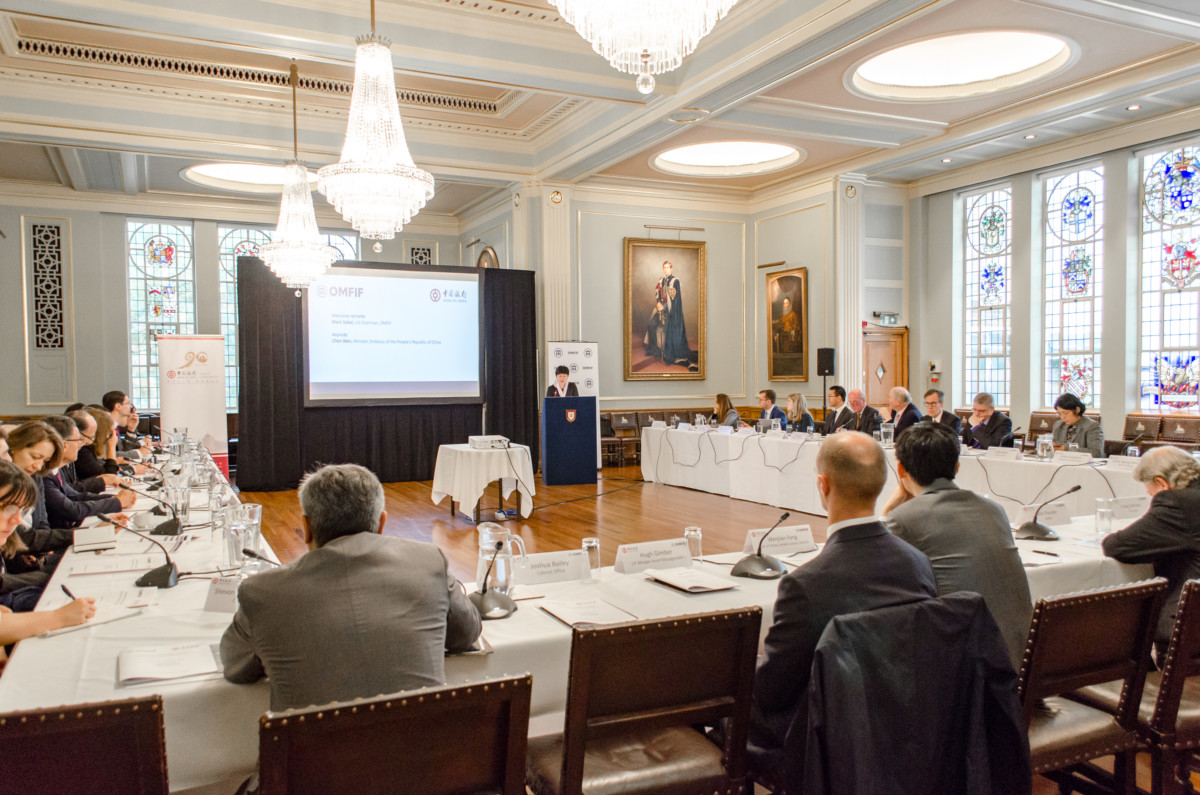 While China has experienced remarkable growth over the last few decades, it is struggling to build up investor confidence. This was one of the main takeaways of the OMFIF-Bank of China seminar, ‘China and the global economy: Financial reform and unlocking opportunities’, which marked the 90th anniversary of the Bank of China’s London branch.

China’s growth, impressive as it is, is unlikely to match Japan or Singapore’s economic miracles, essentially owing to the country’s size. It is starting to slow, and earlier this year the International Monetary Fund pointed to a decrease in China’s productivity growth. As a result, Beijing faces the daunting task of adjusting its growth model.

Still, the country has enjoyed steady growth in employment, and boasts the largest and fastest growing middle-income group in the world. Services and consumption are playing an increasingly important role in China’s growth.

Much of China’s growth thus far, noted one participant, has been fuelled by debt. The country has made numerous policy changes to open itself up to global markets, but its deepening interconnectedness with the world economy means that any issues in the domestic economy would lead to serious consequences for neighbouring countries. In addition, China is unlikely to emerge unscathed from major disruption worldwide, including currency and trade wars.

Chinese regulation is evolving so quickly that from a legal perspective, there are no precedents, making it difficult to gain investor confidence. However, winning and maintaining this confidence is a long-term endeavour, and China has made great strides in the last 10 years. It is now the second largest foreign direct investment destination, the US being the top recipient.

FDI is not the only area in which China is catching up to the superpower. Conscious that innovation is a key driving force for development, it has invested heavily in technological research; its expenditure in this area is the second highest in the world and accounts for 2.9% of its GDP. The top three most valuable ‘unicorns’ – privately held startups valued at more than $1bn – are located in China.

The country dominates the global artificial intelligence sector, said participants, with enormous potential to lead in the provision of financial services. Technology used by Western companies, meanwhile, is primitive by comparison.

Attendees agreed that China offered appealing prospects for portfolio diversification, but could perhaps benefit from foreign investors’ expertise on restructuring its financial sector. The renminbi does not yet present a viable alternative to the dollar, although overseas investment in the Chinese market is on the up. 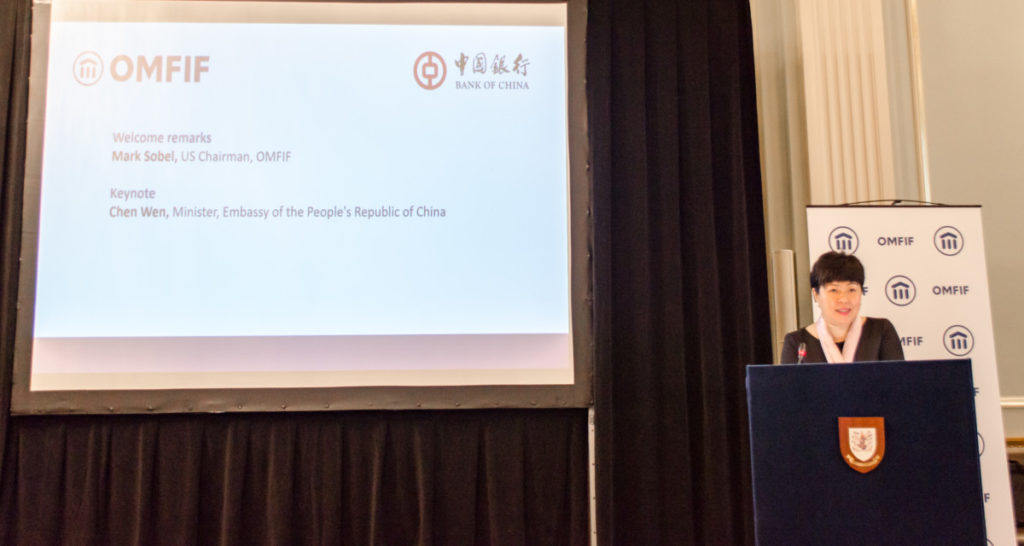 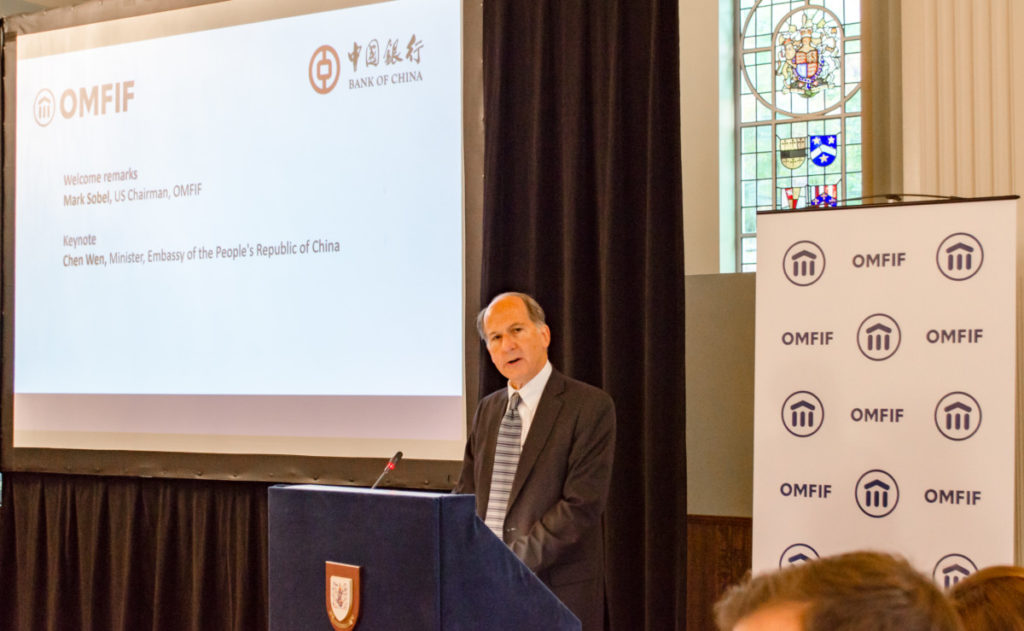 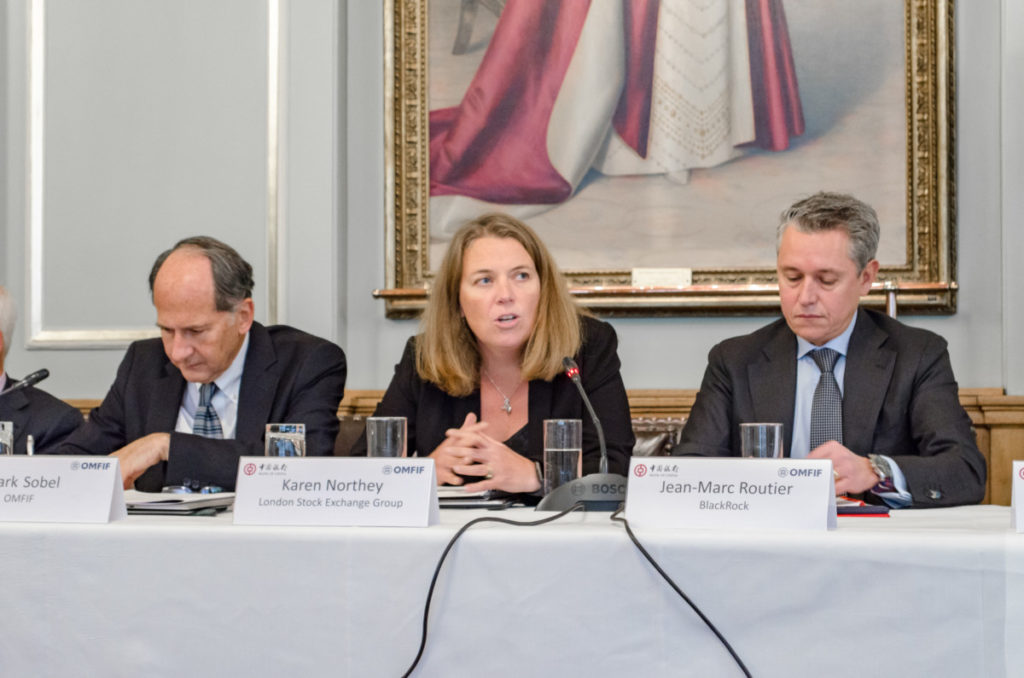 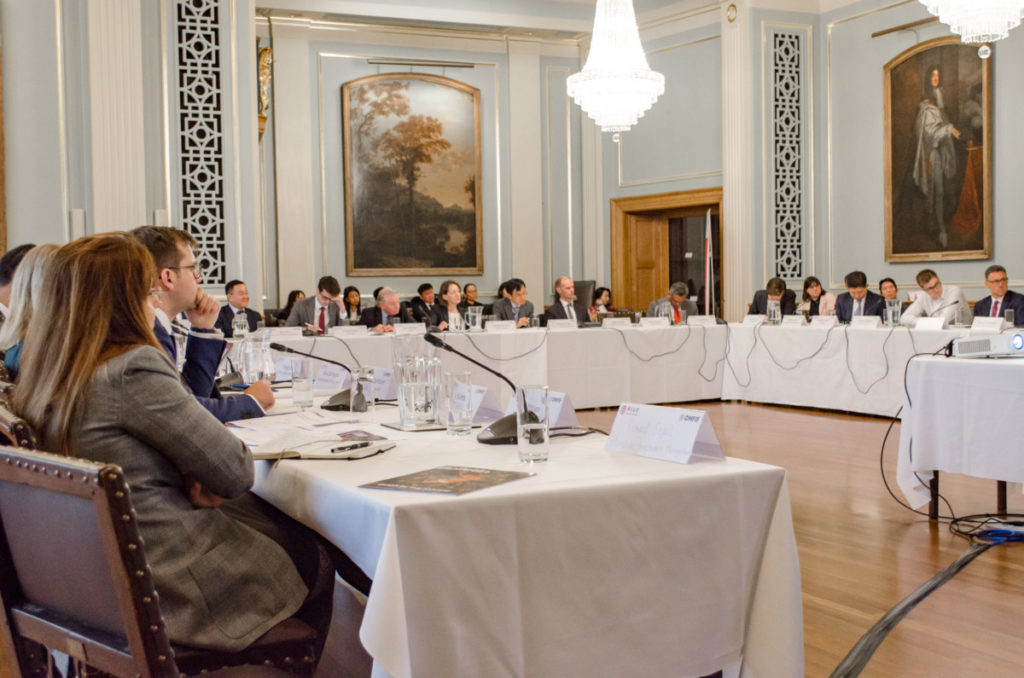 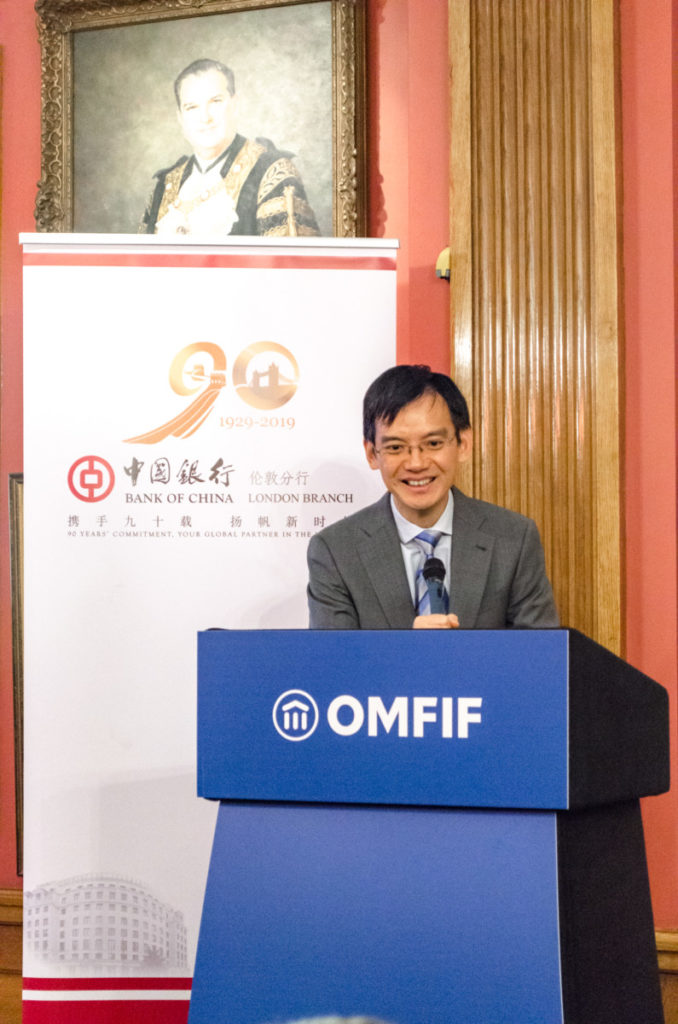 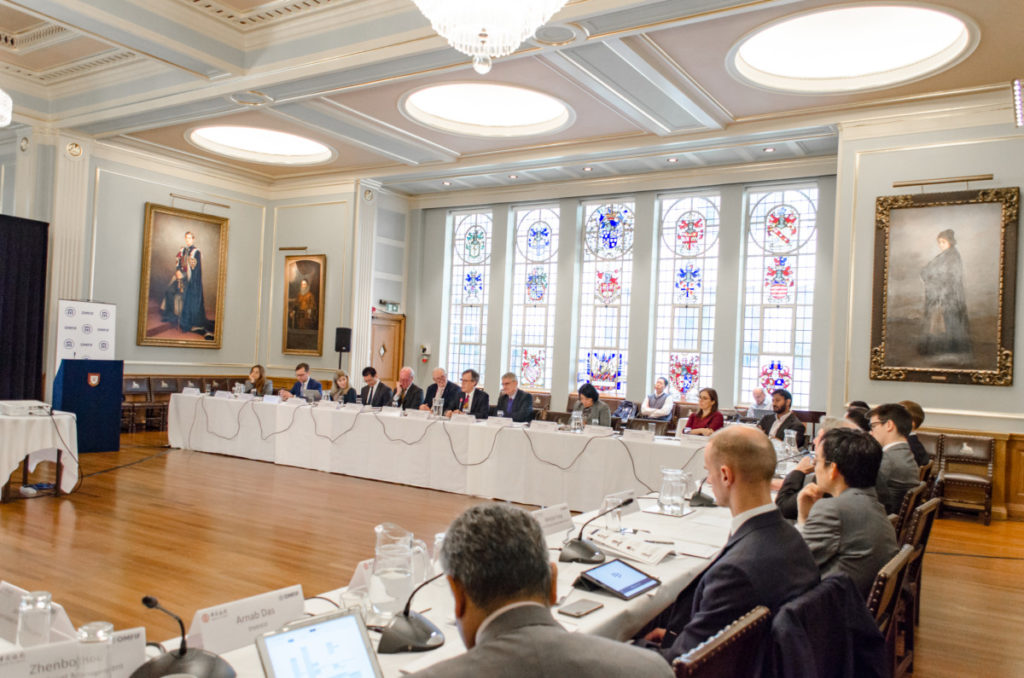 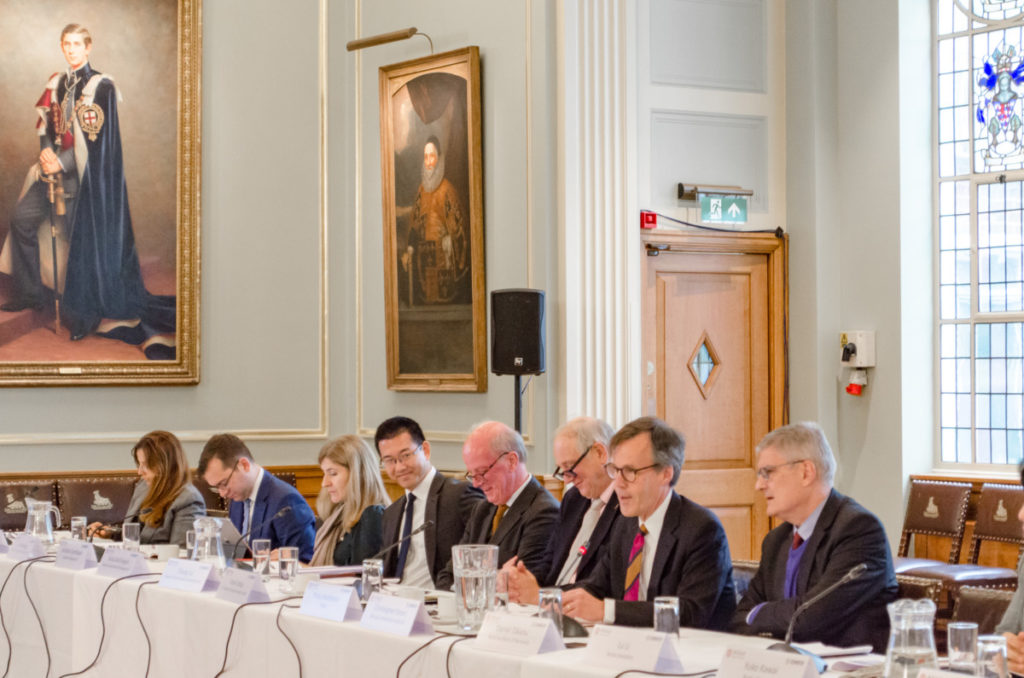 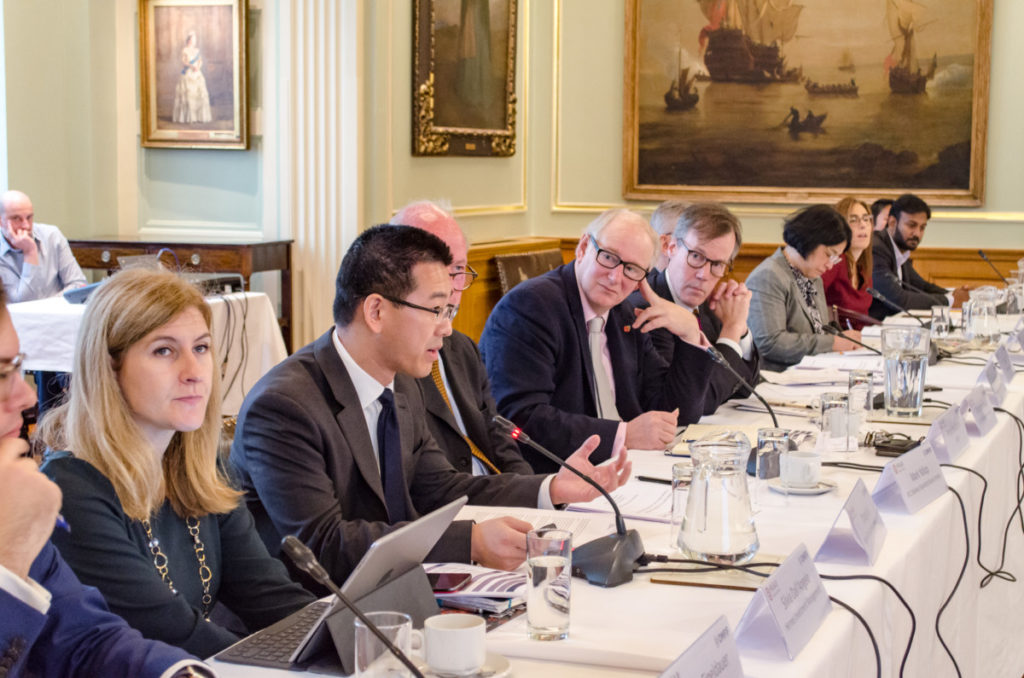 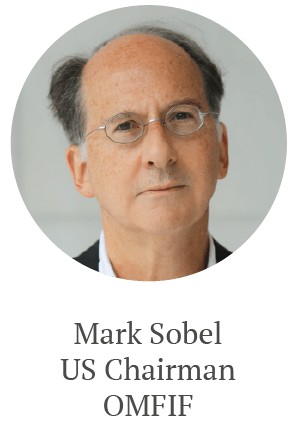 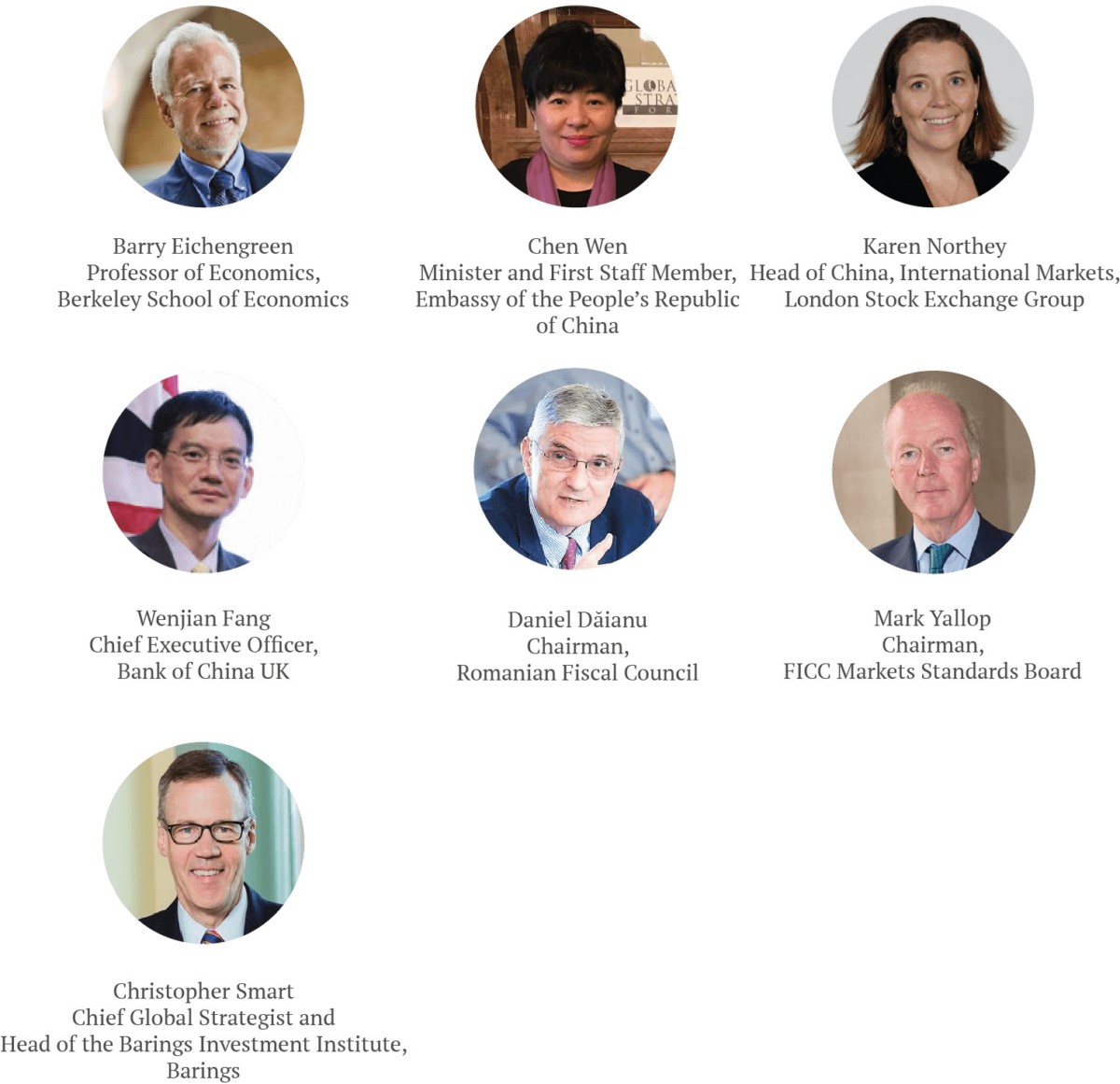