The annual Digital Monetary Institute symposium kicked off its three-day agenda with the DMI’s first ever in-person seminar, convening policy-makers and innovators in the digital economy space. More than 50 delegates from central banks, governments, technology providers, consultants, commercial banks and other financial service institutions attended the event, which included two roundtables and a dinner.

The day began with the first panel focusing on public money and central bank digital currencies in a European context. Insightful contributions were made acknowledging that, although the European Central Bank and Europe are ahead of the US in introducing a CBDC, they are still years behind countries like China and Nigeria, which have already introduced a retail CBDC. The conversation swiftly moved onto retail and cross-border payments, where pain points were identified and how the introduction of a CBDC could assist in overcoming them was discussed.

After a short break, the second panel commenced and regulating the cryptoasset landscape was the topic of conversation. Participants took turns to vocalise what they perceived as digital assets. The conversation then took a step back to look at the development of the internet from web 1.0 to web 3.0, the use cases for stablecoins and the wider implications of their adoption.

The event was brought to a close with dinner and a speech from Lisa Cameron, UK member of parliament and chair for crypto and digital assets of the All-Party Parliamentary Group. 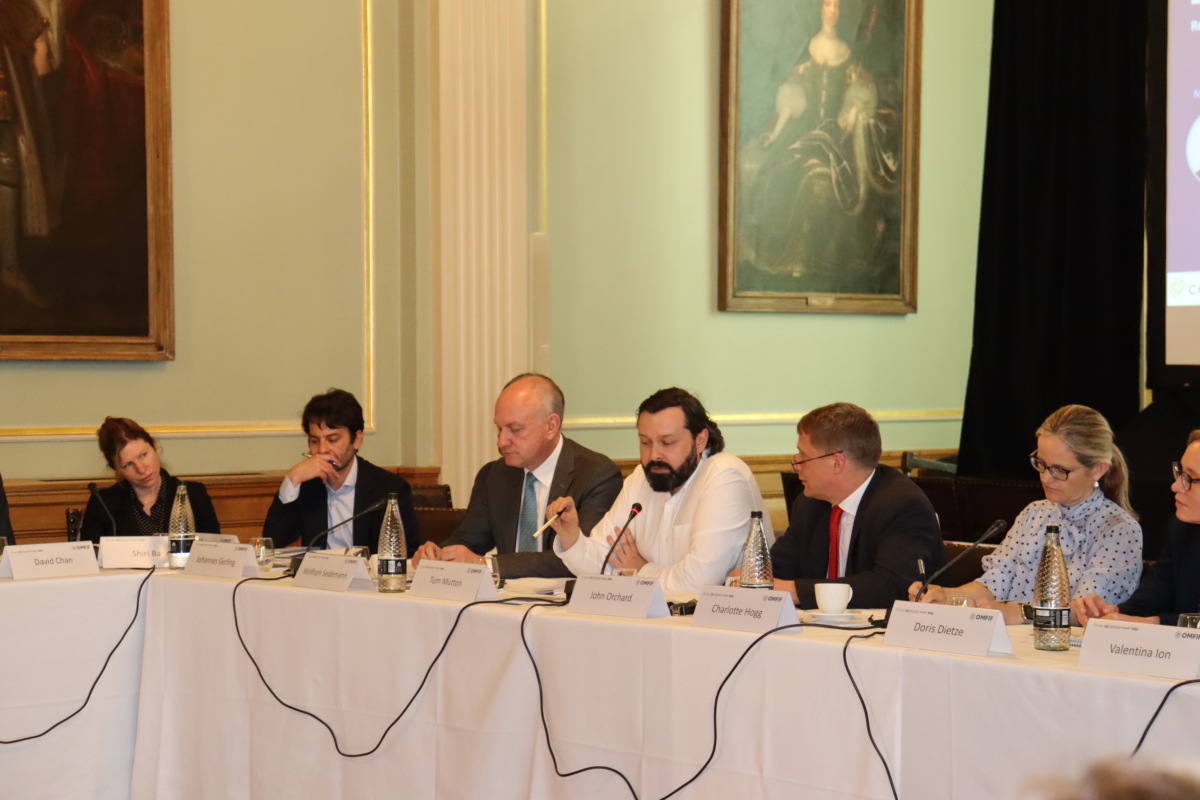 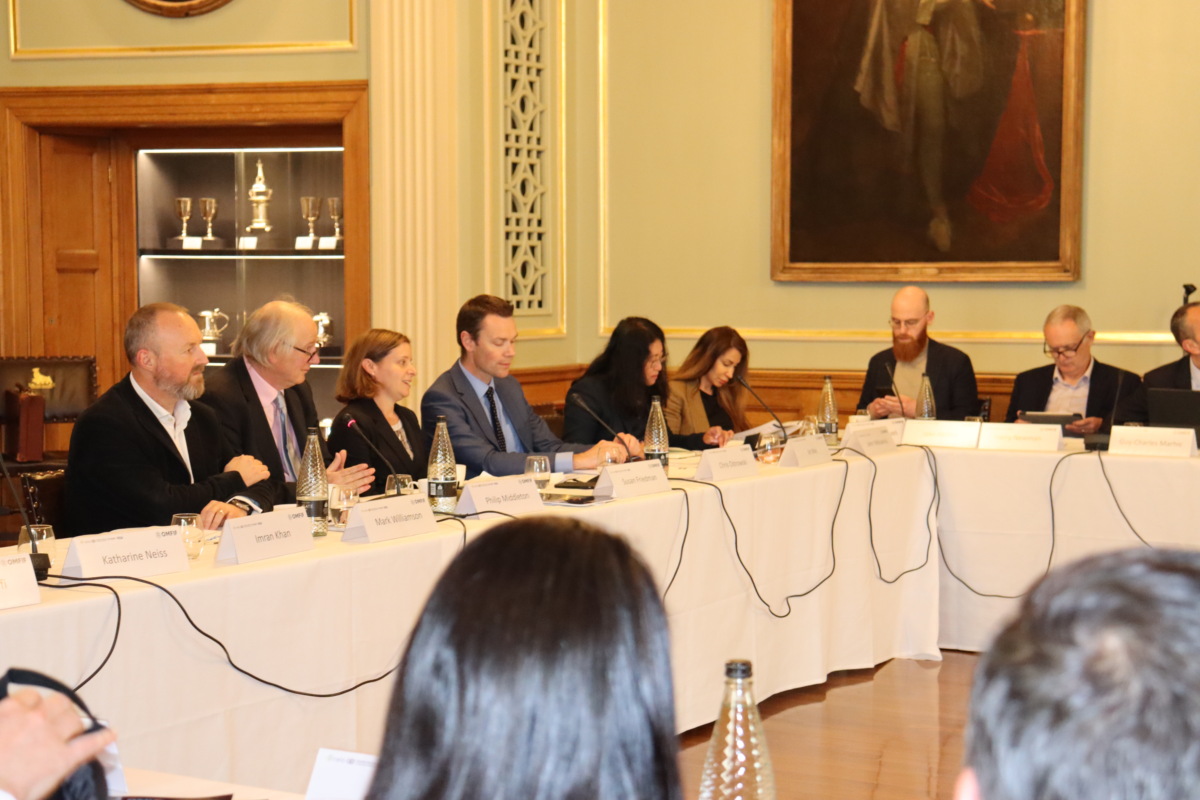 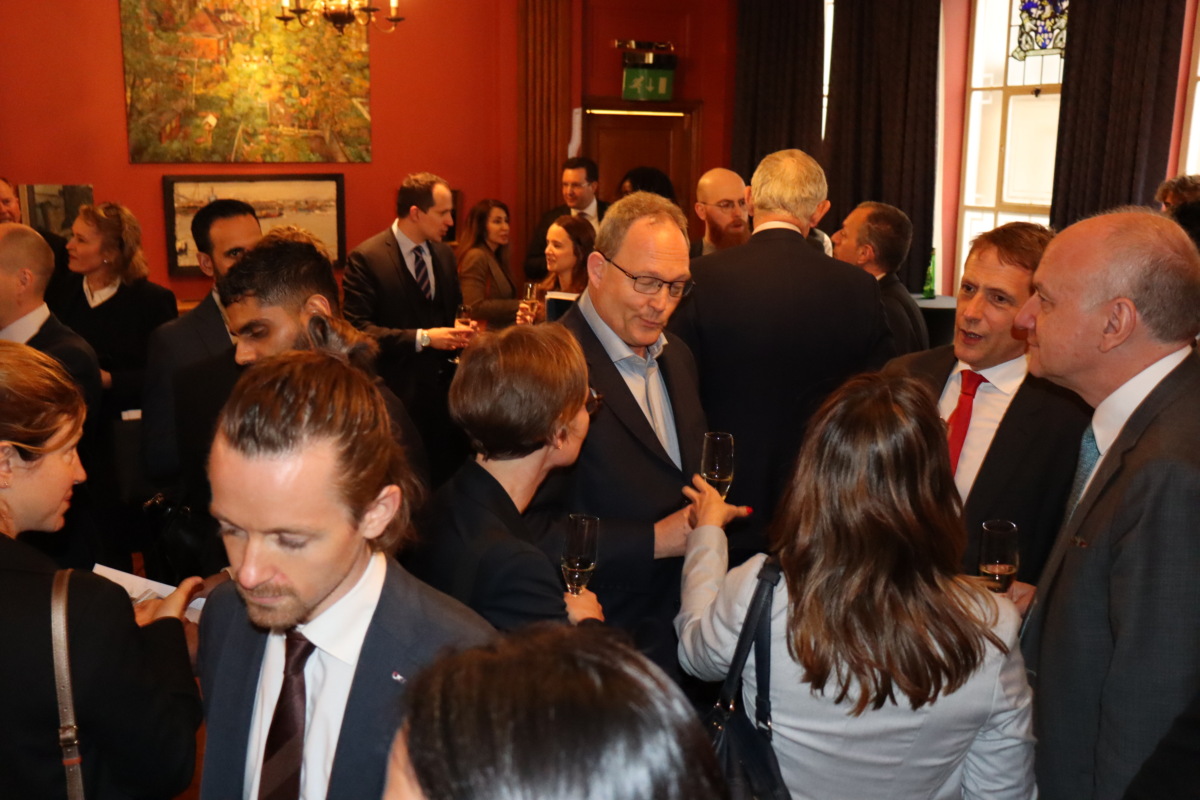 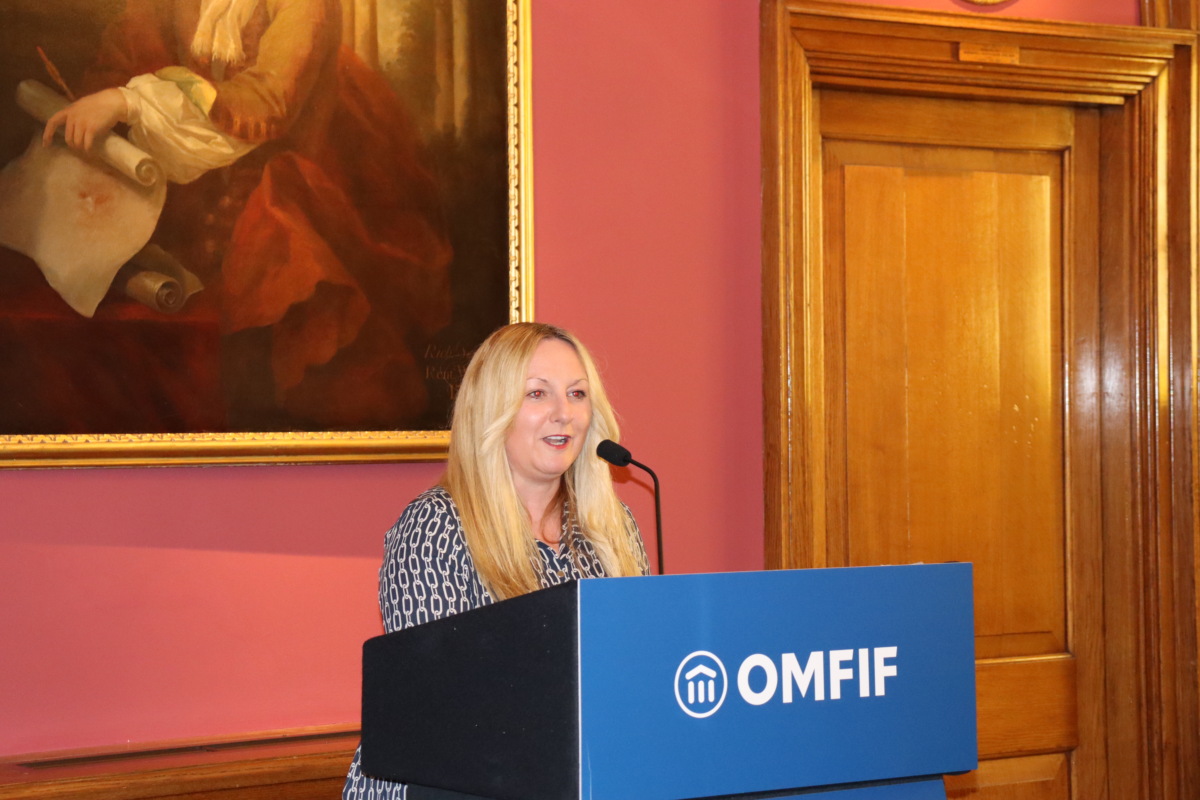 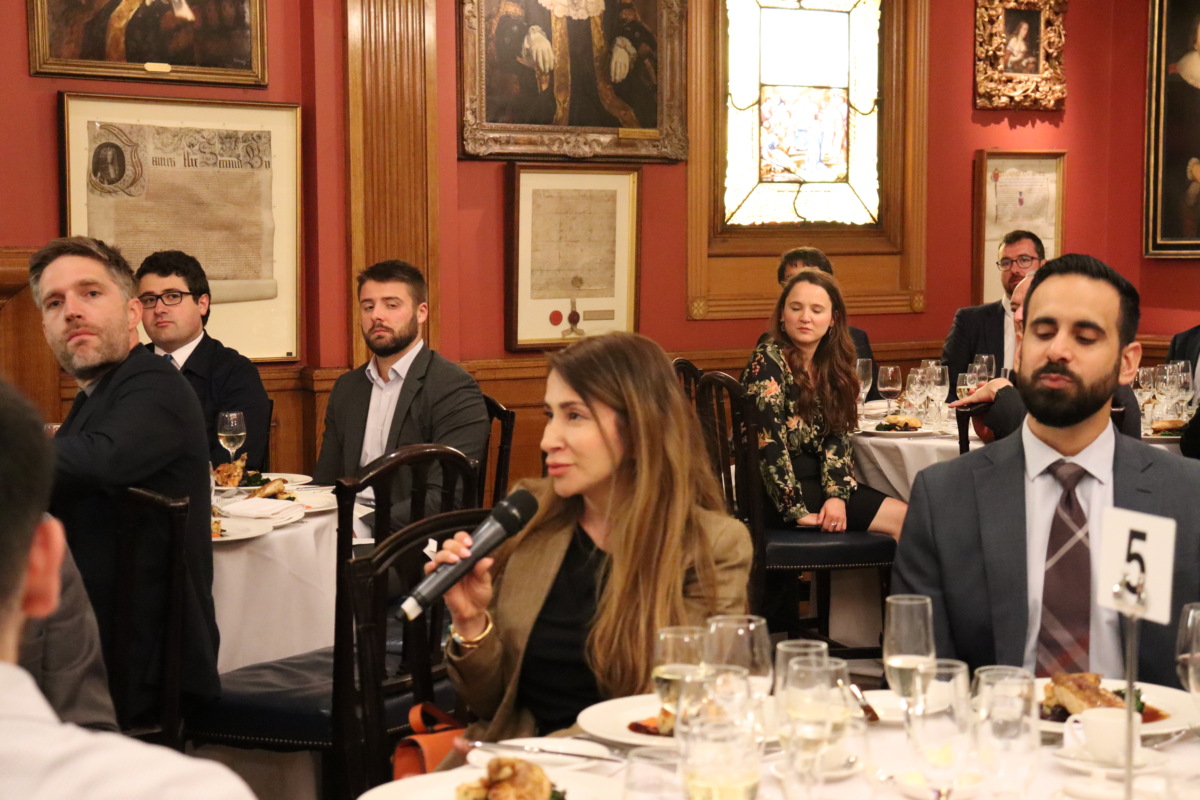