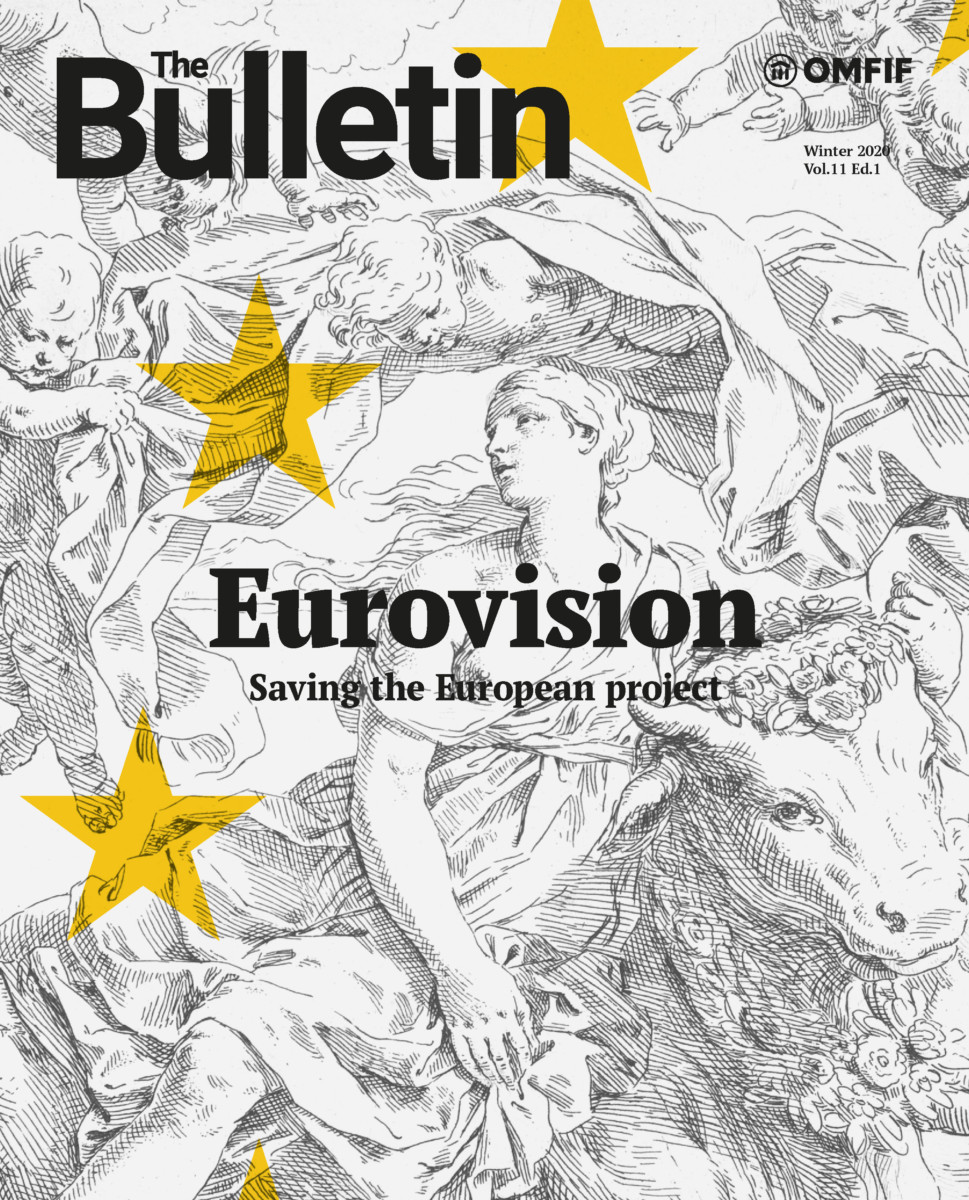 More than 60 years ago, the French statesman Charles de Gaulle said, ‘From the Atlantic to the Urals, it is Europe… that will decide the fate of the world.’ Today, putting its own affairs in order, rather than deciding ‘the fate of the world’, is at the top of Europe’s agenda.

OMFIF Chairman David Marsh opens this edition by assessing Franco-German relations. With Britain leaving the European Union, the relationship between leaders in Paris and Berlin will play an even more substantial role in determining the bloc’s future. One matter for debate is developing capital markets union, a topic explored by Ellie Groves, OMFIF’s programmes manager for Europe.

In addition to those articles from our in-house experts, this Bulletin features contributions from an enviable cast of senior policy-makers. Representatives from as far afield as Portugal and Romania touch on topics from the single currency and euro area reform to green finance and export dynamism.

At its outset, 2020 seems like the beginning of a new era for the old continent. Across our numerous publishing ventures and engagements with policy-makers, you will be sure to see the OMFIF banner flying throughout Europe this year.