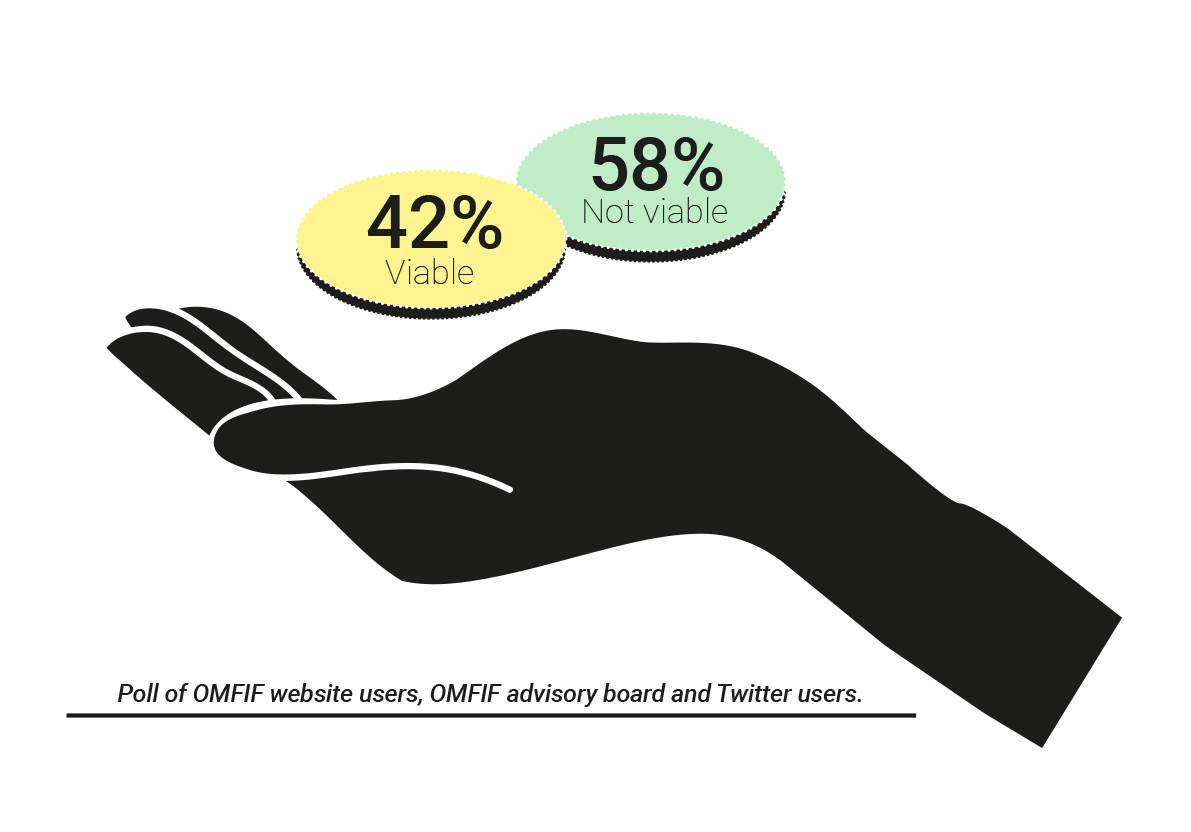 In recent years, the idea of universal basic income has become an increasingly popular point of discussion as a potential means of improving financial inclusion. How viable a solution is this? If not UBI, how best can policy-makers address widening economic inequality?

UBI is no viable solution, it is only figments of imagination. The solution is quite more concrete and difficult to implement because of strong political opposition led by economic interests.
Hans Eichel, former minister of finance, Germany

UBI should not to be rejected prima facie, but before genuinely free essential public services are a better place to start. If income support is needed, then it is better done at the municipal level. This essentially is the Nordic welfare system.
Olivier Rousseau, Fonds de réserve pour les retraites

Everything depends on fiscal sustainability. Ideally, it should be part of a serious fiscal reform package. As most of economic agent’s decisions are based on marginal costs and benefits, UBI should not lead to lower allocation efficiency. It certainly can alleviate inequality.
Miroslav Singer, Generali CEE Holding

As my countryman Rutger Bregman said in his book Utopia for Realists, UBI can simplify the many subsidies, welfare and tax credits that complicate existing policies that are intended to support low-income groups. Experiments could be trialled at the local level. A better way to address widening wealth inequality is raising taxes on high incomes.
Roel Janssen, Dutch financial journalist, formerly of NRC Handelsblad