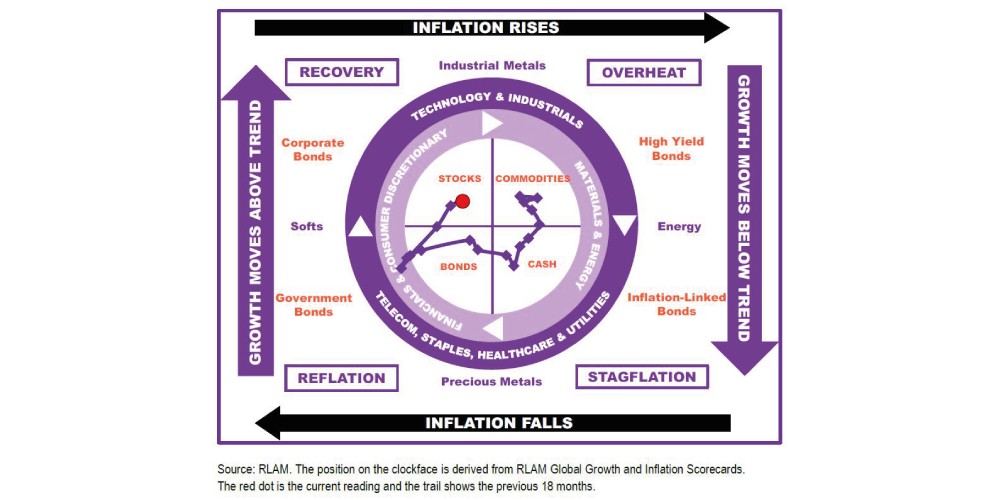 If it wasn’t for central banks, economic cycles would be dominated by shorter-term cycles linked to companies building up and then liquidating inventories. These mini-cycles last for around three years and explain recessionary false alarms in 2012 and 2015, when business confidence ebbed. In both cases a lack of inflationary pressure allowed central banks to ease policy and trigger a recovery in the world economy and in stock markets.

In 2012, amid the European debt crisis, European Central Bank President Mario Draghi said he would do ‘whatever it takes’ to keep the euro area together, and the US Federal Reserve embarked on open-ended quantitative easing. In 2015, China devalued the renminbi and engaged in significant domestic stimulus that boosted global growth in 2016-17.

The same fundamentals are in play today. Inflation is surprisingly muted despite a tight US labour market. The Fed has cut US interest rates, and a range of developed and emerging market central banks will probably follow suit, China included. Renewed monetary easing looks likely to provide fuel for a renewed upturn in global growth and stock prices into 2020. 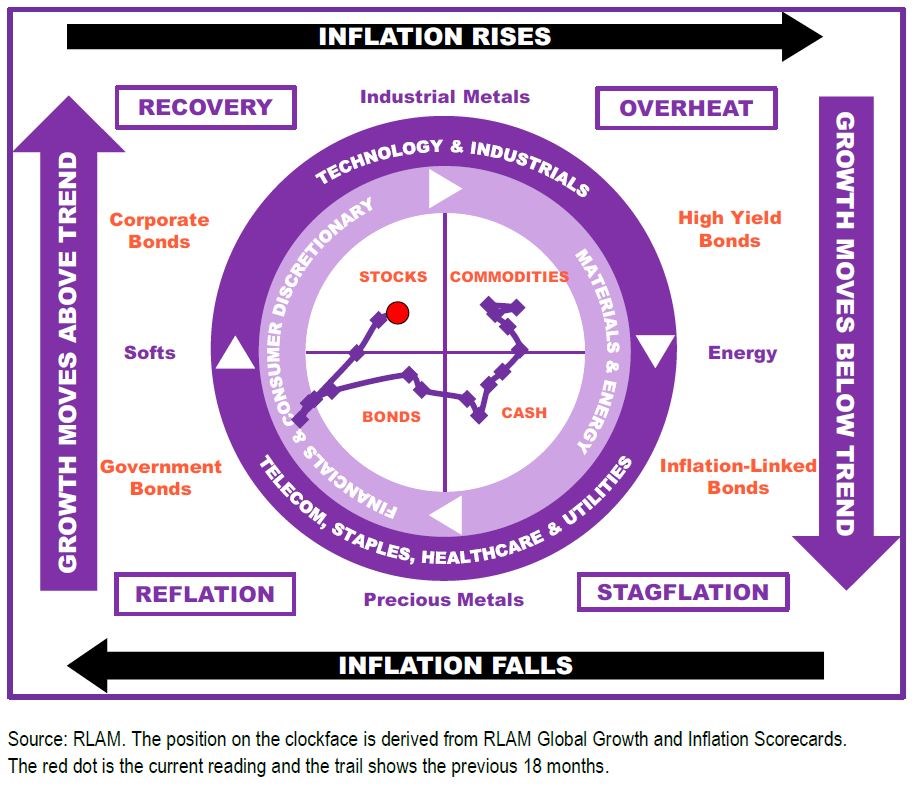 Royal London’s Investment Clock relates the performance of different investments to the global business cycle and guides the firm’s asset allocation. In early 2018 the clock was in ‘Overheat’, with growth strong and inflation rising. The Fed was raising rates and commodities were beating bonds. As the year progressed, global growth slowed, led by China, but inflation continued to rise. By the fourth quarter of 2018 the clock was in ‘Stagflation’, and Wall Street had its worst December since the 1930s. Early in 2019 the drop in the oil price took inflation out of the system and moved the clock into bond-friendly ‘Reflation’. The Fed paused. Taken together, Royal London’s scorecards show the clock moving into equity-friendly ‘Recovery’.

Stock markets exhibit a high degree of seasonality, posting most of their returns historically between October and May. Over the summer, markets tend to move sideways and are prone to shocks. History shows it pays to buy equities when markets are fearful and not when they are complacent.

Global growth is still fragile and international trade has slowed to a standstill since the US imposed tariffs against China. Market volatility could also pick up towards October, when British Prime Minister Boris Johnson engages in brinksmanship with the European Union over Brexit. A chaotic ‘no deal’ departure would see the pound drop sharply, but any political move towards a second referendum would be seen as positive. Markets could also take fright if the war of words between President Donald Trump and the Iranian regime spills over into armed conflict. 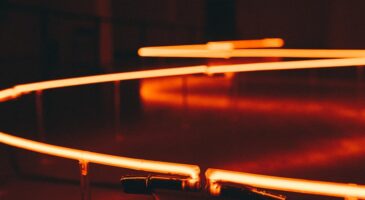 China accelerates in tech race with US 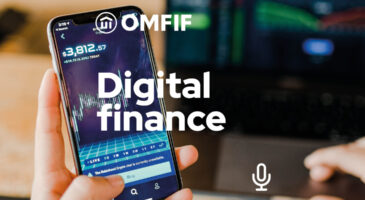 CBDC is a public good, not a private business case 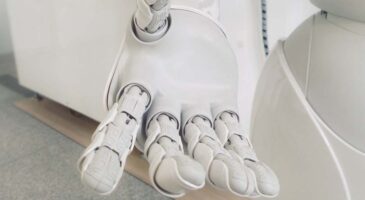