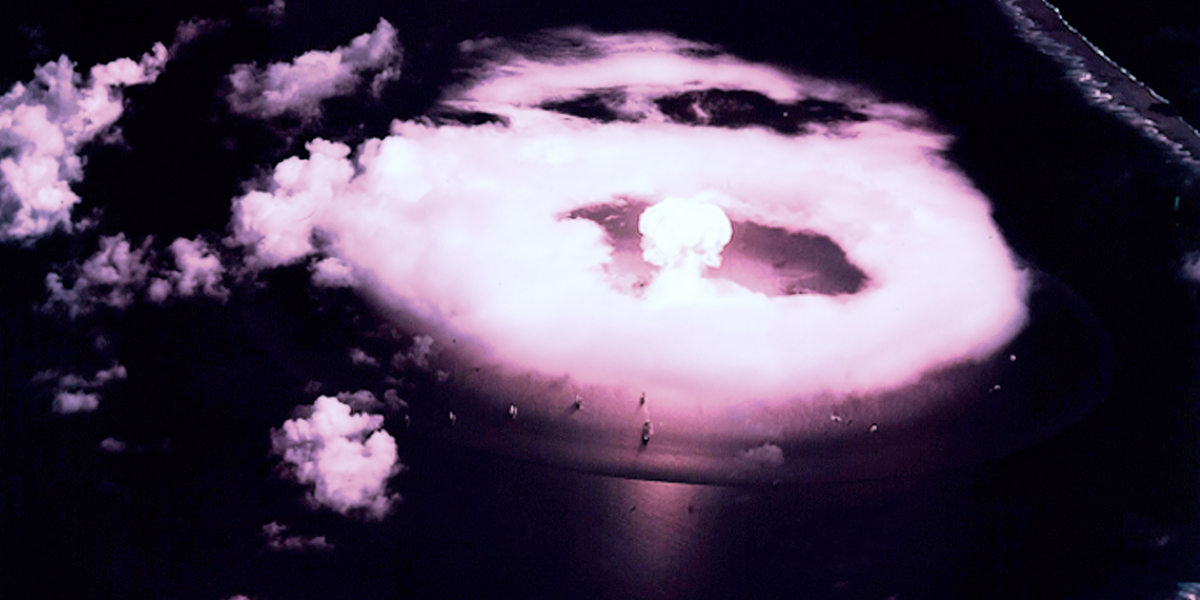 Over the past 30 to 40 years, central banks were granted widespread statutory independence from political infuence in a sweeping worldwide shift. But according to Goodhart’s thesis, they will be forced to bow to government pressure to keep interest rates low and prevent a ruinous spike in the servicing costs of debts massively boosted by the pandemic. Faced with a stark choice, governments and (it is claimed) increasingly subservient central banks seem to be opting for infation over default. After all, higher prices infate away debt – shown historically by booming economies running out of control after wars and plagues. ‘Look back nostalgically at your time of independence,’ Goodhart puckishly tells his central banking audiences. ‘It was nice while it lasted.’ The debate has heated up. Forecasters point to a rise in US infation beyond the Federal Reserve’s 2% target later this year as the US economy shifts to major post-pandemic expansion after a decade of near-constant undershooting. Treasury Secretary Janet Yellen will not wish overtly to undermine Fed independence, but she will try to swing the Fed behind the administration’s pro-growth agenda. Yellen knows her Fed chair successor Jay Powell will not want to upset the government by tightening money when bidding for a second term from February 2022. 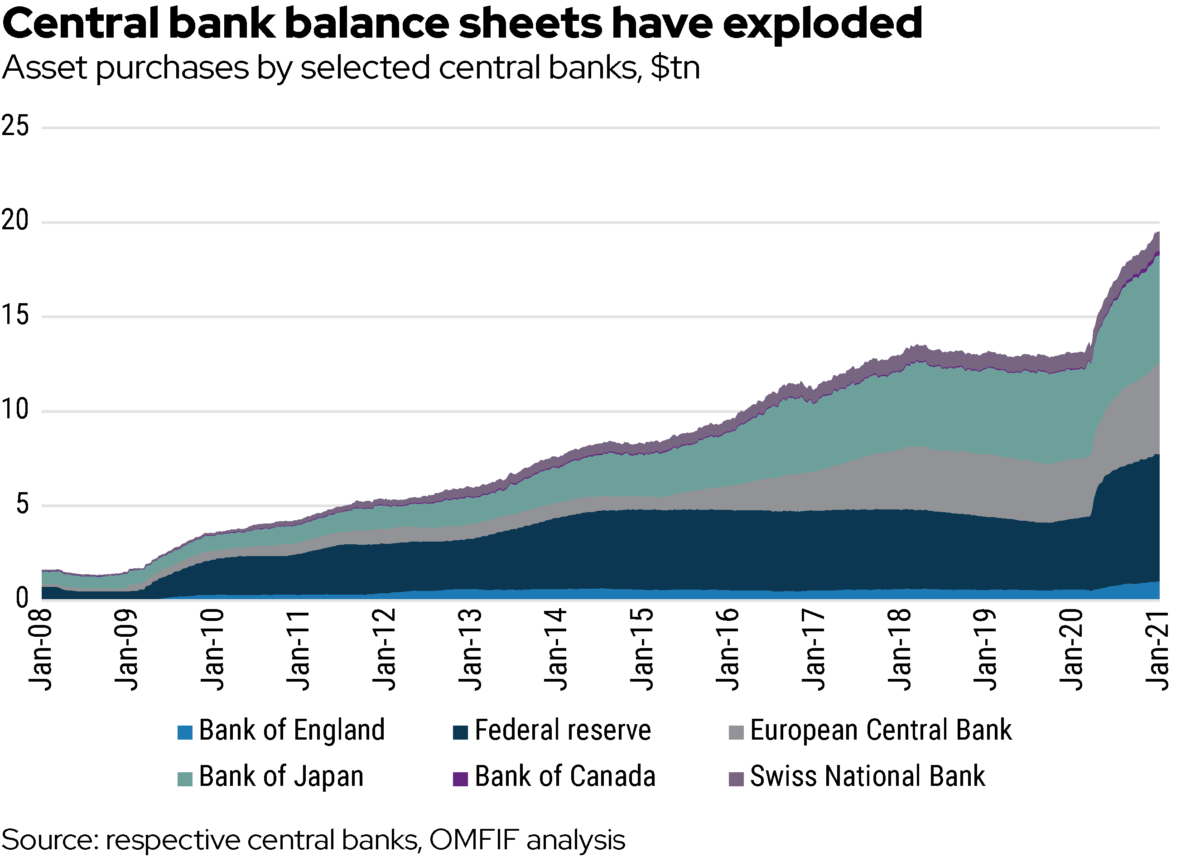 Established in 1998, the European Central Bank was modelled on the Bundesbank, with its independence enshrined in the European treaties. Now, the model appears to be faltering. Conservative Germans voice concerns that enormous central bank government bond purchases before and during the Covid-19 upheavals are turning these institutions into appendages of fnance ministries. In recent months, including in an OMFIF meeting in November, Jens Weidmann, the Bundesbank president and former adviser to Chancellor Angela Merkel, has spoken of a ‘dangerous dynamic’ of ‘fiscal dominance’. He outlines how central banks risk surrendering independence as they ‘jump to the rescue’, becoming permanent buyers of debt issued by big-spending governments unfettered by market discipline.

This is an extract from the February edition of the OMFIF Bulletin. Click here to download the full version.