Italy’s Meloni, unlike Truss, learning from history, opts for ‘stability-first’ 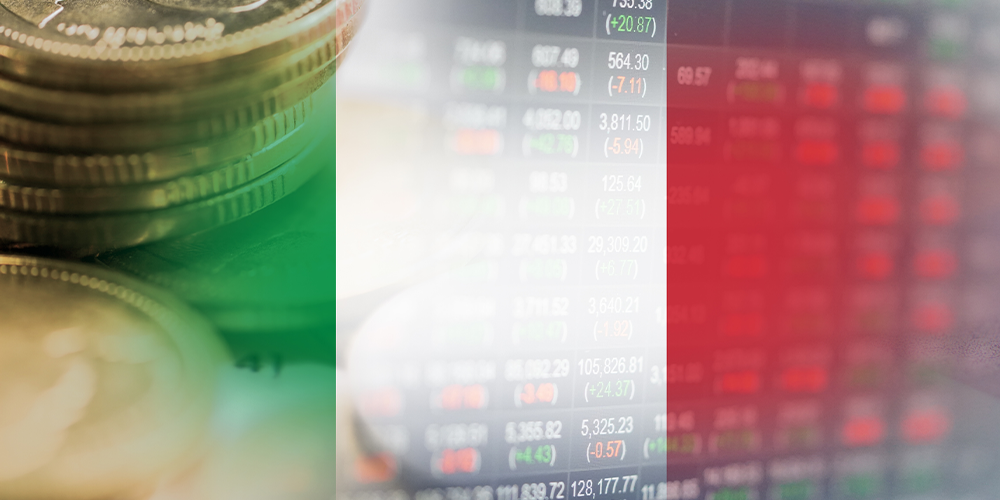 Giorgia Meloni, Italy’s new prime minister, looks likely to preside over a relatively resilient economy, with government debt ratios set to carry on falling, and a potential opening for fiscal leeway thanks to increased European Union funding in 2023-25.

Despite what officials term a ‘very challenging environment’ and an ‘extraordinary shock’ from Russian war-fuelled inflation, Meloni’s right-wing government so far is maintaining ‘stability-first’ continuity with Mario Draghi’s previous administration.

A boost has come from the lack of militancy from Italian trade unions, with no sign of a wage-price spiral in spite of 11.8% inflation in October, the highest for 37 years. These are key messages from OMFIF’s 16 November gathering of policy-makers, investors and academics in Rome, organised with Assonime, the Italian corporate affairs and research group.

Giancarlo Giorgetti, a prominent member of the League, junior government partner with Meloni’s Brothers of Italy party which won the 25 September general election, became finance minister last month. He hitherto is sticking to a steady economic policy geared to meeting conditions for large-scale inflows from the Next Generation EU fund.

Officials would like to see the yield spread between 10-year Italian and German government bonds decline to Spanish levels, around 1 percentage point, matching the position 12 months ago, against 2 points currently. The Banca d’Italia estimated a reasonable level for the spread at 1.5-2 percentage points, against a high of nearly 2.5 points earlier this autumn and above 3 points when the Covid-19 outbreak started in March 2020.

There is great interest in whether Giorgetti will replace as director of the treasury Alessandro Rivera, an internationally respected official who has been in the job since August 2018. In view of the high international sensitivity, Giorgetti is expected to take a pragmatic line.

There will be comparisons with the headstrong move by Liz Truss, Britain’s short-lived former prime minister, to sack, upon entering office two-and-a-half months ago, Tom Scholar, who had headed the UK Treasury for six years.

Both Truss and Meloni took office at a time of bond market tensions. Meloni’s studiously pragmatic line on economic policy underlines how she and her advisers have been far more adept at reading the lessons of economic history than her ill-fated UK counterpart.

Italy, like much of Europe, has probably already entered a mild recession, caused by energy price increases and global monetary tightening. But, after an expected gross domestic product fall in the fourth quarter, activity should flatten out in 2023, with the finance ministry forecasting a 0.6% real GDP rise next year, before recovering in 2024 and 2025. In a significantly faster Italian rebound from the Covid-19 crisis than after the 2007-09 financial upsets, real GDP in the third quarter surpassed the 2019 average. Support is coming from tourism, exports and construction, with revived activity in some sectors compensating for part of the inflation hit to disposable incomes.

The unemployment rate of about 8% is a 10-year low, yet rising labour participation since 2020 (to around two-thirds of available workers) is contributing to a lack of wage pressure. Most centralised wage deals were struck last January, before the bulk of the energy price rises. So some catch-up from modest 2022 wage increases may take place in the new year. The government is forecasting compensation per employee will rise just 3.2% this year and 2.9% in 2023. The government’s steady hand on economic policy presumes no drastic further tightening from the European Central Bank after key interest rates return to near-normal at the end of 2022.

Debt strains have been kept under control by an average debt maturity of close to eight years. The ECB is no longer adding to its overall stock of government bonds after finishing net bond purchases in March. Furthermore, Italy is no longer benefiting from asymmetric purchases of Italian debt in ECB reinvestment of redeemed bonds.

A big factor helping Italy avoid bond market tensions will be inflows from the NGEU under Italy’s recovery and resilience plan, seen as rising to €40.9bn next year and €46.5bn in 2024 from €15bn in 2022 and €5.5bn in 2020-21. Against this background, the possibility that Italy will resort to the new ECB anti-fragmentation mechanism, the transmission protection instrument, seems ‘very far away’, according to a senior official.

A major theme of Italian policy-makers is that debt sustainability requires stronger growth, since ‘fiscal profligacy was not the direct cause of the government debt build-up’. If Italy had maintained over the past 15 years its average 2000-07 GDP growth rate, Italy’s debt to GDP ratio would have been fallen to under 100% since 2017, according to a Banca d’Italia simulation.

Financial markets’ realisation of these improvements – aided by a shift into positive territory of Italy’s net international investment position – lie behind the recent compression in Italy’s 10-year bond spread. Officials are setting great store on dialogue with ratings agencies.

Further spread reduction requires credible follow-though on pre-election promises. Meloni’s government is in its honeymoon period, but early signs are encouraging. These views are consistent with those of Ignazio Visco, governor of the Banca d’Italia, in his 3 November OMFIF broadcast, opining that the new government ‘does not seem to be on a different path’ to Draghi’s.

Receipt and allocation of Italy’s potential €200bn-plus in NGEU funds, which officials say is much more ‘back-end loaded’ than under previous projections, will be critical. 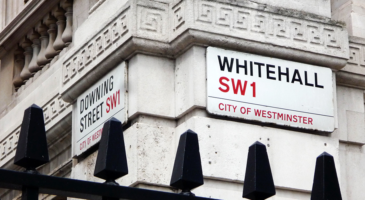