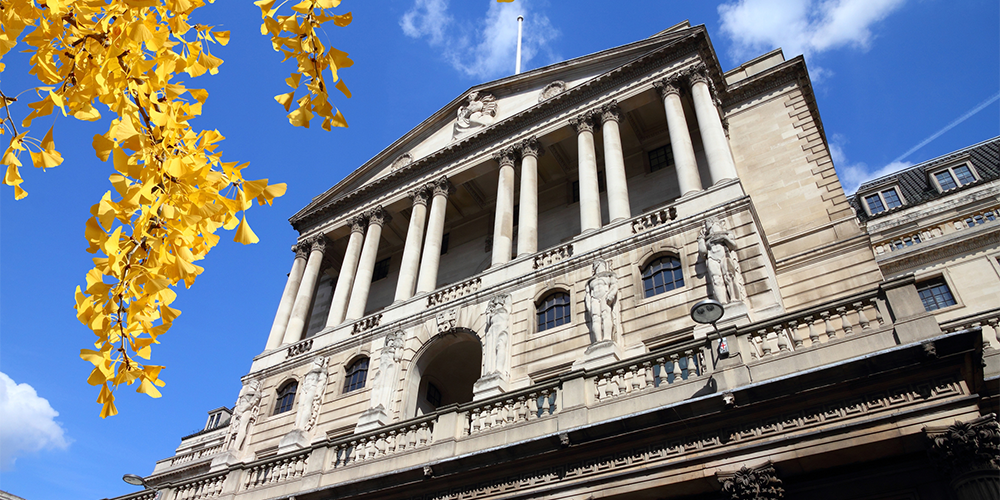 A number of British half-term holiday travellers are now going to stay home for this weekend’s jubilee celebrations after their trips abroad were thwarted by ‘airport chaos’ attributed to staff shortages. The British cabinet has recently been hailing the lowest unemployment rate since 1974, while starting to lob brickbats at the Bank of England for mismanaging inflation.

These factors may start unhelpfully to interact, which would ruin the convenient thesis that inflation will fix itself by removing spending power. Sir Paul Tucker, at a hearing of a Lord’s Committee on 24 May about regulation which took the chance to quiz the Bank’s former deputy governor on monetary policy, attributed 80% of that inflation to exogenous factors, especially the price of energy in the wake of the Ukraine war. He also pointed out that the guidance devised for the Bank on its independence in 1997 was not to address that kind of inflation with monetary tightening, albeit while ‘anchoring inflation expectations’.

Tucker did draw careful attention to its responsibility for the remaining 20%, though avoided explicit comment on the Bank’s current handling of it. One market commentator at a major bank told OMFIF that its tardiness reversing quantitative easing, in his view perhaps under Treasury pressure to alleviate potential strain on government borrowing, and its cautious and poorly communicated rate-hiking are ‘rapidly consuming credibility’.

The Bank, which owns at least a third of UK government debt, has signalled a ‘very gradual’ sale of its £875bn stock, though said it had held back from doing so when it announced a rate rise of 0.25 percentage points to 1% on the 5 May. This leaves Bank rate 9 percentage points behind the 10% inflation that it predicted at the same time.

What if inflation expectations become unanchored in an exceedingly tight labour market? Andrew Bailey, governor of the Bank of England, has beseeched the public to exercise pay restraint, inviting mockery. The task he will have if significant pay rises happen creates much more difficult feedback. If the Bank is unable gently to tighten its way to a moderation of growth, especially if inflation-matching wage bargaining succeeds, the monetary policy committee might be obliged to create a recession, which is something the independent Bank has not had to do before and will make the current criticisms of it look like a teddy bear’s picnic.

Larry Summers, former US Treasury secretary, who fretted about runaway inflation in the US ahead of time, has suggested the Federal Reserve may well have to push unemployment past a ‘soft landing’. A tight labour market will oblige employees and employers alike to ignore the Bank’s request for now, albeit wage-bargaining is not what it was in the 1970s.

Is the Bank ready for the opprobrium which will head its way? Bailey has in fact already explained all these problems and tried to be clear about where the Bank has no agency. While this may be fair, it won’t help anchor inflation expectations. A former MPC member told OMFIF that the Bank will need to work much harder to communicate economic data and the rationale for its responses now, especially to influencers in the financial press, if it is not to lose an otherwise defensible legitimacy in difficult times later.

Is it the Bank’s job to raise unemployment? It will have to, as Larry Summers suggests in the US, if inflation isn’t transitory. Could or should the government help? One policy area the Bank studiously avoids mentioning as an inflation input is Brexit, though there is little upside for the Bank in doing so. It cannot and should not have any say over it, would anger both sides of the Brexit divide if it did and would use up political goodwill from its ultimate political masters that it is about to need. Brexit has compounded widespread trade and labour frictions brought about by Covid-19. In the words of our market commentator, it ‘destroyed the labour market model used by the Bank’.

The ruling Conservative party championed blue-collar labour tightness at its party conference as a means to ‘level up’, the need for which partially drove Brexit. The government is very unlikely to reintroduce freedom of movement for European Union workers to fix EasyJet’s headaches. Non-EU migration is on the rise, but also controversial from both a liberal and reactionary standpoint. A satirically draconian policy is in place to deter illegal migrants. Thus, both the non-monetary and monetary means to control non-transitory inflation, if it occurs, are a major political problem. The government will legitimately point to its inflation-managing agency, the Bank, but could help with labour supply measures which may also aid its productivity agenda. It probably won’t.