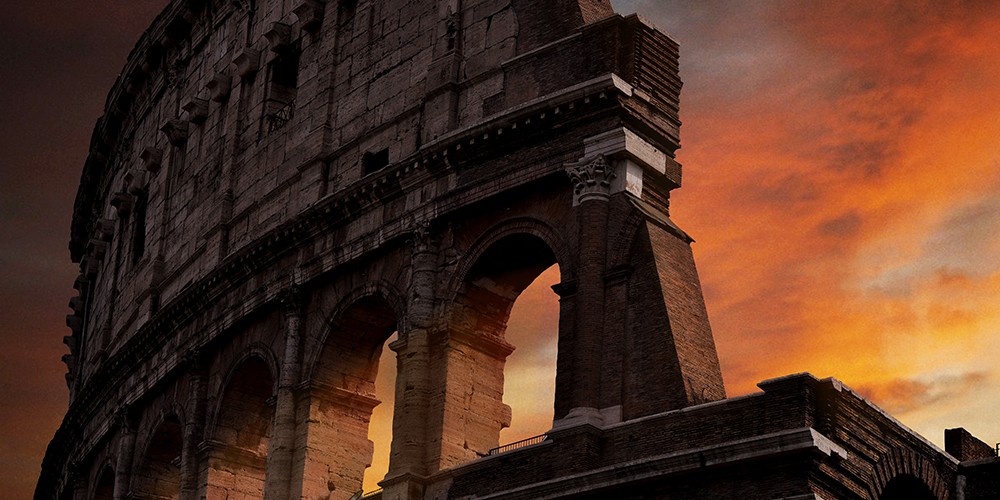 Worries for markets and  ECB over January presidential vote

Silvio Berlusconi, the veteran populist four-times Italian prime minister, appears a credible candidate as the next president of the republic. At the same time he faces a possible conviction in impending trials over various alleged misdemeanours.  This juxtaposition underlines the quirky nature of Italian politics. And it explains why financial markets and European policy-makers will be on tenterhooks for weeks awaiting Berlusconi’s decisions on the political future of Prime Minister Mario Draghi, currently chief guarantor of Italian stability.

Italy’s political system is seriously fragmented. Draghi’s technocrat-led centre-right coalition including the far-right League, populist Five Star and liberal Forza Italia, is divided on many issues. Berlusconi has emerged as a presentable mediating figure. His chances of becoming the next president are very slim. But he controls a substantial number of votes in parliament, which elects the president by a secret ballot, starting on 24 January.

He could easily play the role of kingmaker. Whom he would support is at present unclear. Berlusconi has certainly not given up on his chances. As President Sergio Mattarella  nears the end of his seven-year term, all this makes the Italy’s future direction peculiarly hard to discern.

Mario Draghi stated in his end-of-year press conference that he is a ‘grandfather at the service of the institutions’. His signalled his readiness to move to a higher position in the Quirinale palace – an idea disseminated for some time by his closest associates. Far from clearing the ground, however, his words have produced a mixed bag of reservations and critical comments from the parties that had previously declared that the job was his for the taking.

Everyone expressed appreciation, naturally, with only Giorgia Meloni of the far-right Brothers of Italy opposition party voicing strong criticism.  But underlying disharmony has taken the shine off Draghi’s end-year achievement of steering through parliament a growth-boosting budget designed to make best use of the European Union’s ‘next generation’ fund disbursements.

If the former ECB chief became the next president, he would be charged with nominating a new prime minister who would be voted on by parliament. Draghi has made clear that he is not prepared to serve either as prime minister or as president if the majority electing the next head of state is different from the one supporting his present government.

Draghi’s arm-twisting is legitimate. Everyone  knows that, without Draghi at the helm in one way or other, Italy’s credibility, and its credit rating, would be jeopardised. Ever-present conflicting interests in domestic politics would gain further momentum. Navigating EU politics – not just over funding but over other issues  too– would  become much rougher.

The more rational course would be for Mattarella to accept a second term. This would allow Draghi to complete his work. He would resign in 2023 after the next general elections that will see a profound change in the composition and structure of parliament. This will be one-third smaller following a constitutional reform spearheaded by Giuseppe Conte’s Five Star – which, paradoxically, stands to lose a large number of members because of it. Mattarella has repeatedly denied the second-term possibility. But, should discussions appear irreparably blocked, pressure on him to reconsider would be strong.  There is a marginal –  and for the moment unlikely –  chance he might reconsider.

As president, Draghi would have high moral authority. Both Mattarella and his predecessor Giorgio Napolitano have used this characteristic to advance specific political agendas. But Italy is a parliamentary and not a presidential democracy. Effective control ultimately rests with the government.

Finding a safe pair of hands for prime minister could be an arduous task. A figure such as Minister of the Treasury Daniele Franco would be Draghi’s preferred choice, but political parties would resent another unelected PM. The situation could get out of hand and precipitate early elections in 2022. Meloni,  as the likely winner, would welcome this, while all other parties would resist it. Most sitting MPs would see elections as a disaster. Their chances of retaining their seats would in most cases be non-existent. This could herald renewed instability, viewed very negatively by Italy’s EU partners and by the markets.

Given the confusion, Draghi may elicit enough support to be elected by a wide majority in an early round of the presidential poll. Berlusconi, having renounced his bid, could then provide crucial support. It would be far from the unanimous vote that Draghi is said to expect. Should a consensus not materialise, the ensuing stalemate could lead to unforeseen results.

Pressure for Draghi to stay where he is growing. In my view that would be the safest option. So a search is underway for a president with sufficient gravitas and experience to maintain stability, the condition for Draghi remaining PM. Former Prime Minister Giuliano Amato could fit this description. So would former Speaker of the House Pier Ferdinando Casini.  Other names have been aired in the last few days.

Italian presidential elections have a history of being drawn-out affairs with unexpected results.  This is something everyone claims to want to avoid. Not just the bond markets – where the Italian-German yield spread is hovering around 1.34 percentage points, the highest since October 2020 –  will be watching closely what happens next.